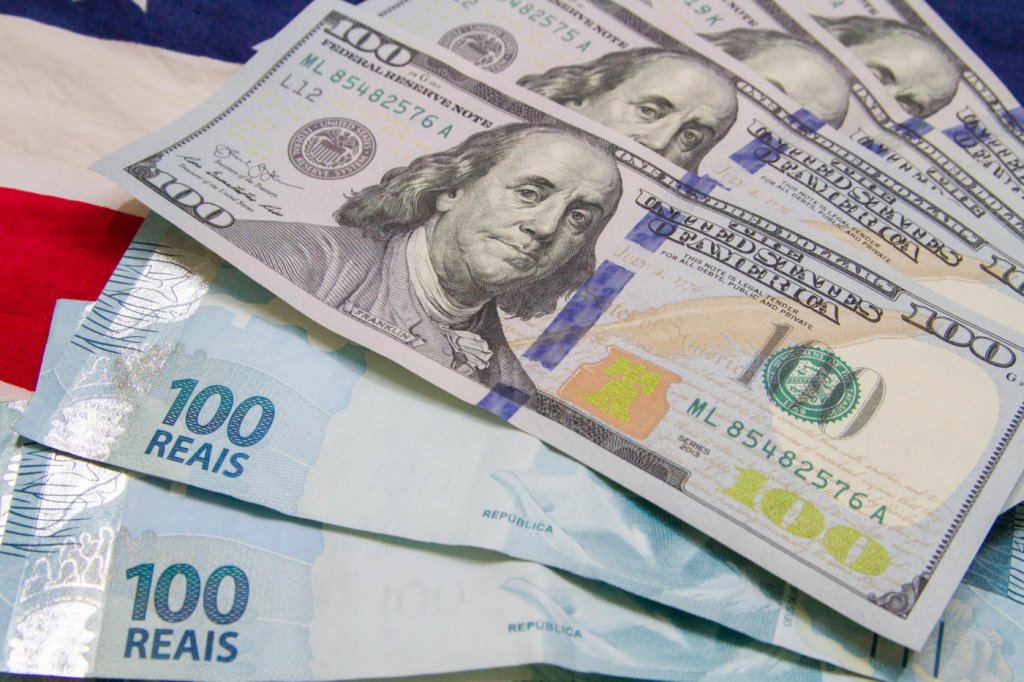 The main indicators of financial market Brazil open the week in the positive field with the international good mood and despite the increase in expectations for inflation and the basic interest rate. Around 1:15 pm, the dollar registered a decrease of 1.05%, quoted at R$ 5.212. The North American currency reached the maximum of R$5.241, while the minimum did not exceed R$5.202. The exchange ended last week with a high of 0.76%, at R$ 5,267. In keeping with optimism in the United States, the Ibovespa, a reference on the Brazilian Stock Exchange, operated with an advance of 2.33%, at 116,945 points. The trading session on Friday, 10, closed with a drop of 0.93%, at 114,285 points.

Investors continue to analyze the developments in Brasília after tensions between the Powers have cooled. The expectation is with the impacts of the truce signaling of Jair Bolsonaro (no party) on economic agendas, such as the reform of the Income Tax and the solution for the payment of precatory scheduled for 2022. Groups against the government held a series of demonstrations this Sunday, 12, in various capitals of the country. Despite concentrating representatives from different political spectrums, the acts were smaller than those called by supporters of the president, on 7 September. Also on the radar is the increase in expectations for the rise of the inflation and yes basic interest rate, while the estimate with the economic recovery was revised downwards. Data from the Focus Bulletin released this Monday, 13, indicated that the forecast for the Broad Consumer Price Index (IPCA) was changed to 8% by the end of this year, and 4.03% in 2022. the Selic also rose to 8% by the end of next year. The survey also showed a drop in expectations for the Gross Domestic Product (GDP). For this year, the expectation was lowered to an advance of 5.04%, while for next year, the median indicated a high of 1.72%.