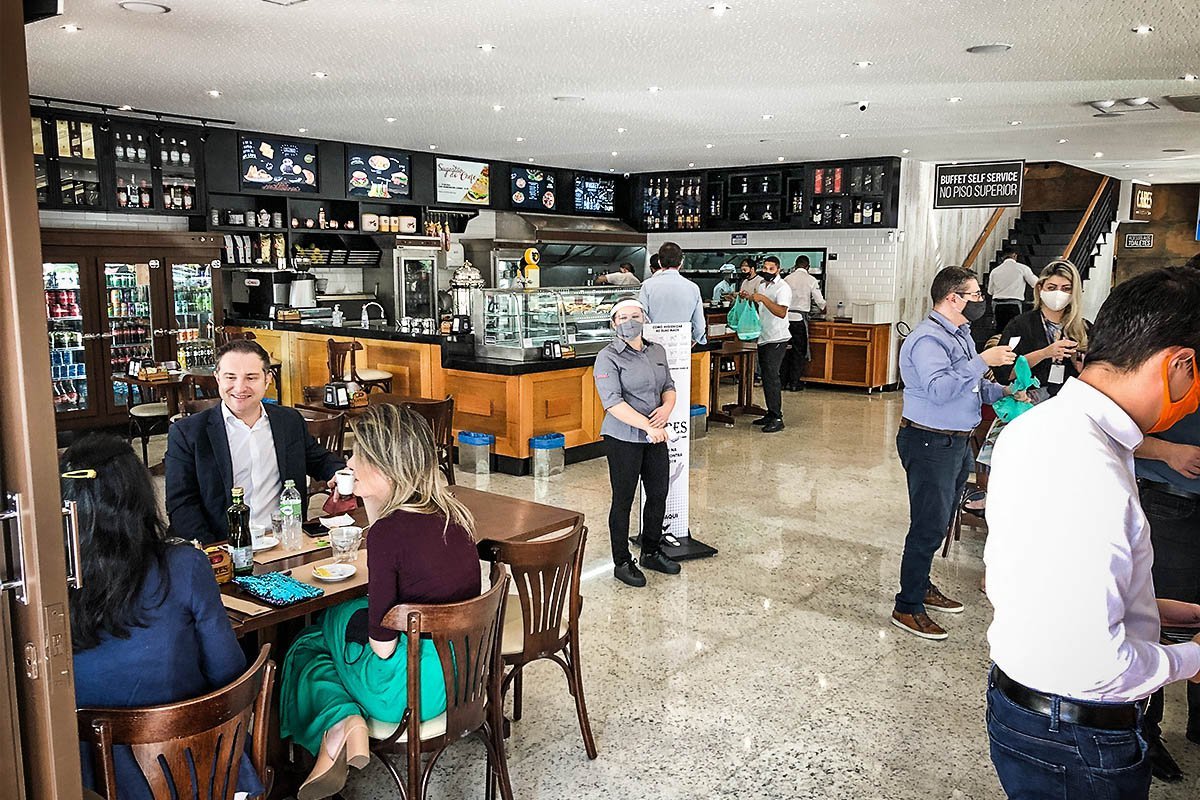 Governor João Doria (PSDB) announced this Wednesday, 15, a reduction in ICMS of the sector of bars and restaurants in the state. According to the governor, the rate, which is currently 3.69%, drops to 3.2%.

With the reduction, the state will no longer collect 100 million reais a year. According to the secretary of Finance and Planning, Henrique Meirelles, these companies all suffered the impact of the pandemic.

“The reduction will benefit around 250 thousand companies and this was only possible after many conversations with the sector. That means a 13% reduction in cost. The benefit is necessary for this sector that employs the most in the state”, explained Meirelles at a press conference at Palácio dos Bandeirantes.

On the same occasion, Doria also announced an investment program of 47.5 billion reais in works that will be carried out by the end of 2022. According to the governor, there are 8,000 works that will generate 200,000 direct jobs.

Among the main works are the Metro Line 6-Orange, the Metro Line 2-Green extension to connect Vila Prudente to Penha, the CPTM Line 9-Emerald extension to Varginha, the Pinheiros River depollution program, and the completion of the Duas Pontes and Pedreira dams, as well as new dams in Salto and Piracicaba.

According to the deputy governor and secretary of government, Rodrigo Garcia, the value of the program, called PRÓ São Paulo, is the highest ever invested in public works in the state’s history.

“We are concluding the budget for the year 2022 and will forward, in September to the Legislative Assembly, with 25 billion investments that add to another 22.5 billion this year that close this total”, explained Garcia at a press conference at Palácio dos Girl Scouts.