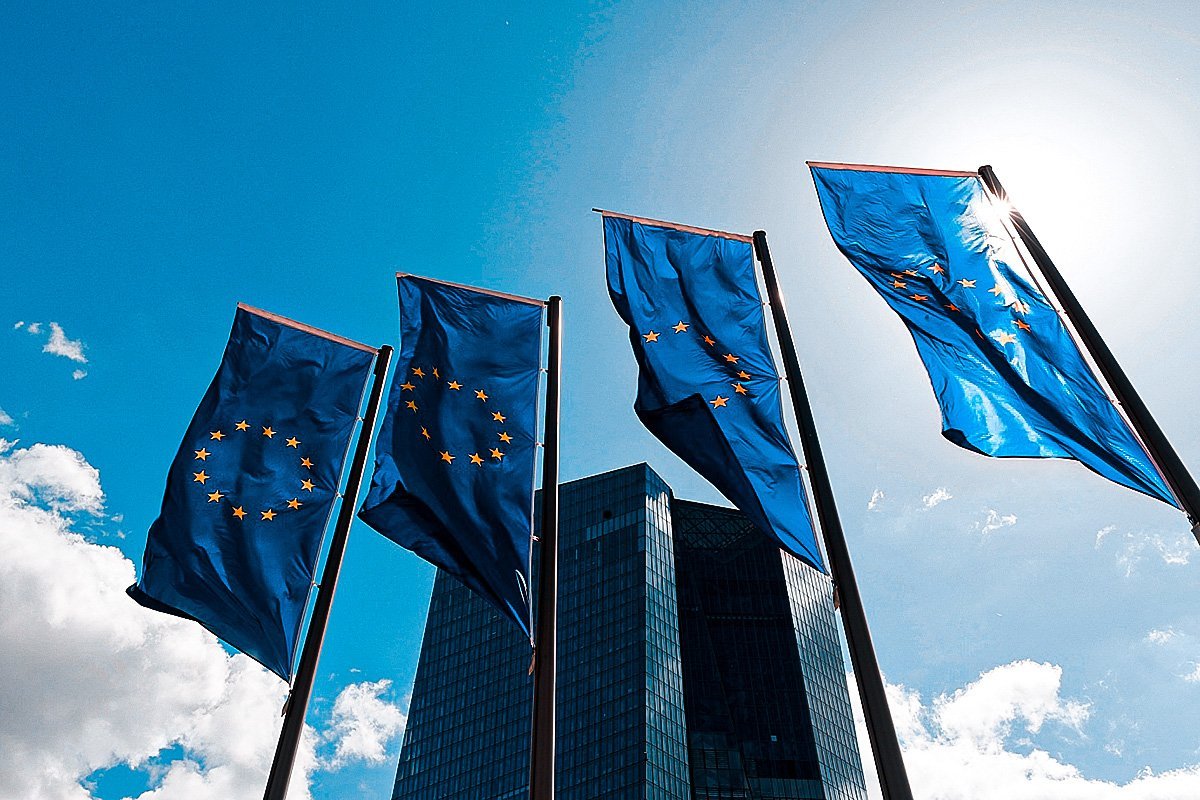 ECB: “From this perspective, a purchase pace similar to the level prevailing at the beginning of the year would be appropriate.” (Kai Pfaffenbach/Reuters)

The authorities of the European central bank discussed a bigger cut in asset purchases last month and some even argued that markets may already be prepared for the end of emergency support, the minutes of the meeting showed on Thursday. monetary policy of September 9th.

“It was argued that a symmetrical application of the framework (of the Pandemic Emergency Procurement Program) would call for a more substantial reduction in the pace of procurement,” the ECB said. “From this perspective, a purchase pace similar to the level prevailing at the beginning of the year would be appropriate.”

In the end, the authorities agreed to only “moderately” reduce asset purchases, while insisting that this was not a “stimulus reduction” as weak price pressures still require support.

But the deal even came with some conservative officials suggesting that markets have already prepared for an end to emergency purchases without a very significant impact on financing conditions.

“The argument was given that markets were already expecting an end to net asset purchases under the PEPP by March 2022,” the minutes showed.

“It was argued that, even without the PEPP, the overall monetary policy stance remains highly expansionary.