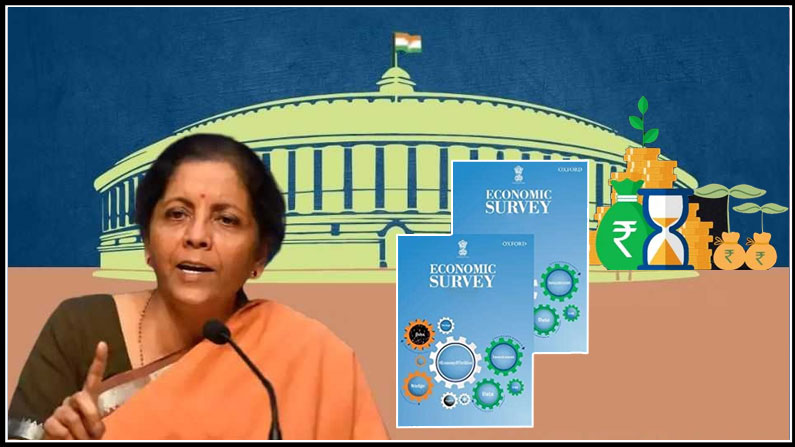 Economic Survey 2020-21 LIVE Updates : The budget meetings began with a speech by President Ram Nath Kovind addressing the joint sittings. The government will then put the financial survey before the House. The budget will be introduced on February 1. The sessions are being held in the same manner as in the previous parliamentary sessions. The Rajya Sabha convenes in the morning and the Lok Sabha in the evening. The Center has divided the budget meetings of the Parliament into two parts. Meetings begin on Friday and end on the 15th of next month. Parliament will then reconvene on March 8. The Center has decided to introduce a paperless budget in the context of Corona. Therefore .. After the budget copies and financial survey documents are received by the House .. they will be made available online.