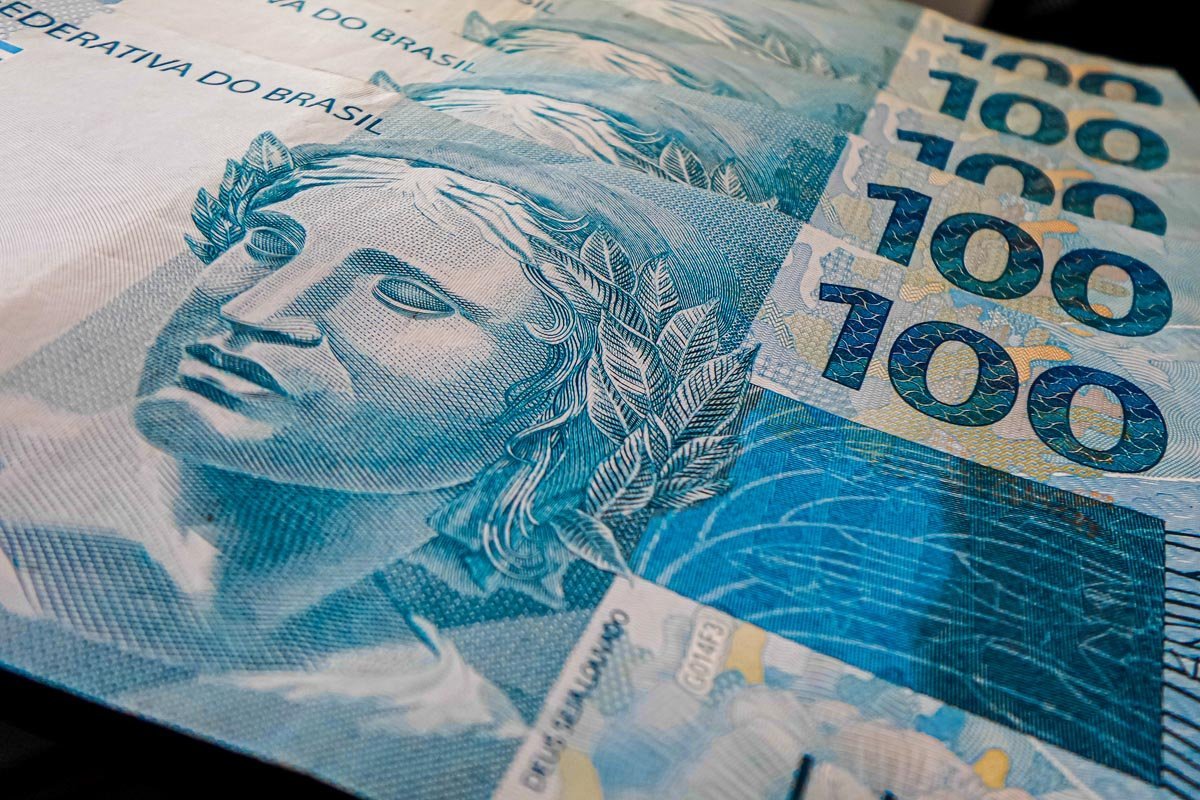 Minimum wage: the value proposed by the government for this year corresponds to a variation of 5.22% for the National Consumer Price Index (INPC), from January to December 2020 (Rafael Neddermeyer/Public Photos)

The president of the National Congress, senator Rodrigo Pacheco (DEM-MG), enacted the law that defines the value of the minimum wage in R$ 1.100 in 2021. At the end of last year, the government sent a provisional measure on the subject and, therefore, the amount has been in effect since January 1st.

This year, the daily value of the minimum wage corresponds to R$ 36.67 and the hourly value to R$ 5.

The value proposed by the government for this year corresponds to a variation of 5.22% for the National Consumer Price Index (INPC), in the period from January to December 2020. The INPC calculates the monthly inflation of families with income from one to five minimum wages. As prices have risen this year, government projections have changed. The proposed Budget Guidelines Law (LDO) had suggested a minimum of R$ 1,088.

When presenting the draft Budget Guidelines Law (PLDO) for next year, the federal government proposed a minimum wage of R$ 1,147 in 2022. The increase of 4.27% foreseen in relation to the current R$ 1,100 will mark the third consecutive year of readjustment only for inflation measured by the National Consumer Price Index (INPC).