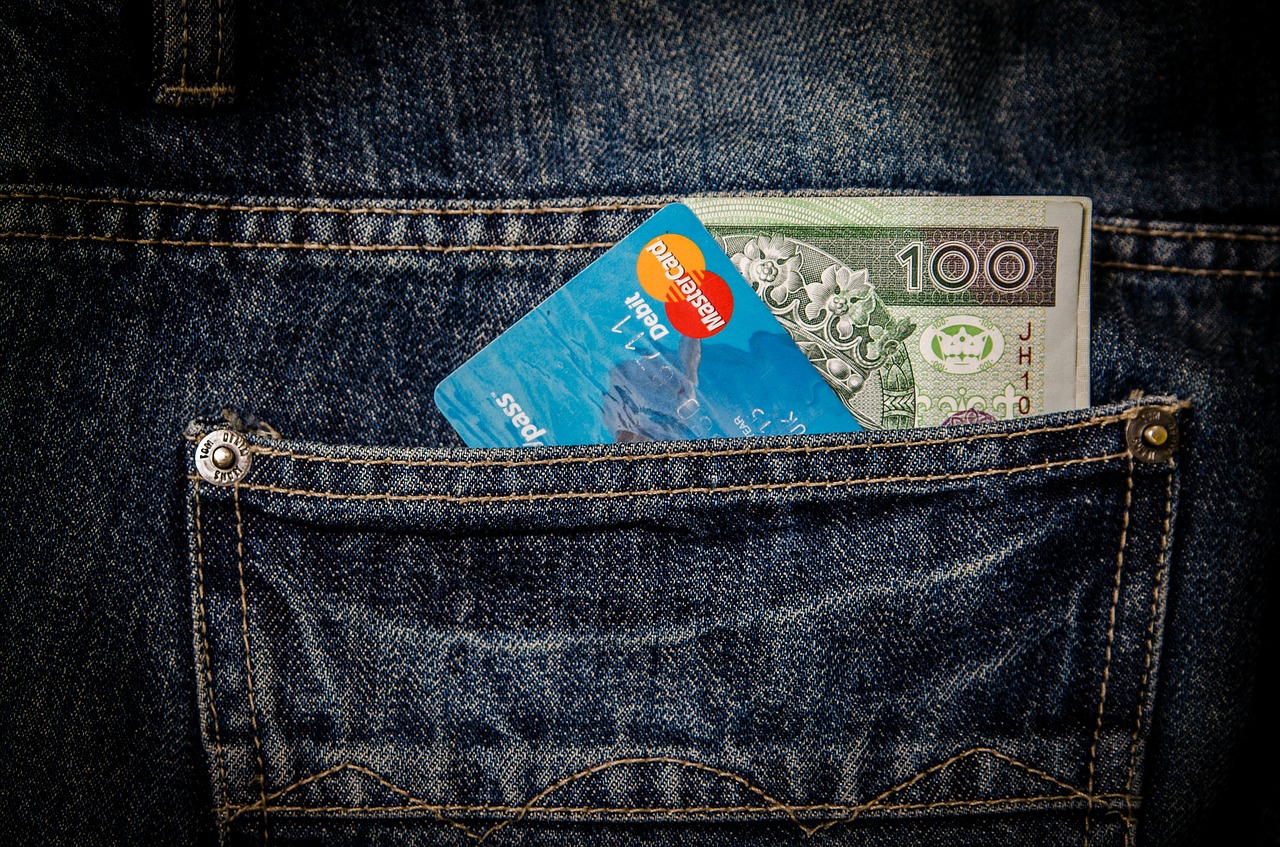 The president of the AES-Association of Security Companies, Rogério Alves, pointed to the existence of a “well thought out and well planned militancy” to end the cash, which will lead to the exclusion of consumers and will threaten the value transport sector.

“There is always a militancy, a relentless fight to attack the cash and the pandemic ride”, said Rogério Alves to Cash Money, considering that “there are here a temptation to monopoly ”. “If this fight against cash is successful, companies will be concerned,” he stressed.

“If cash is removed, then companies will surely be at stake, jobs will be at stake and good service to people will be at stake”, he warned, stressing that “people will be dependent on electronic payment which, apparently, and according to Banco de Portugal [BdP], remains a minority medium. Ending cash means the government who collects commissions ”.

The BdP has encouraged the use of electronic means of payment, providing that in three years all payment cards will have the tecnologia ‘contactless’. Currently, about 50% of the card park in the country has this technology.

“Whoever does not like cheap means of payment, who does not mind taking affordable and democratic means of payment out of circulation to put the most expensive ones, which have the cover of modernity, makes this fight”, he said.

“CIT companies control, scrutinize, invent, monitor, deal with money in conjunction with BdP. It’s not a freewheel. This is a highly controlled system ”, he stressed. “We like inclusion so much and here it seems that there is a struggle for exclusion”, he also noted.