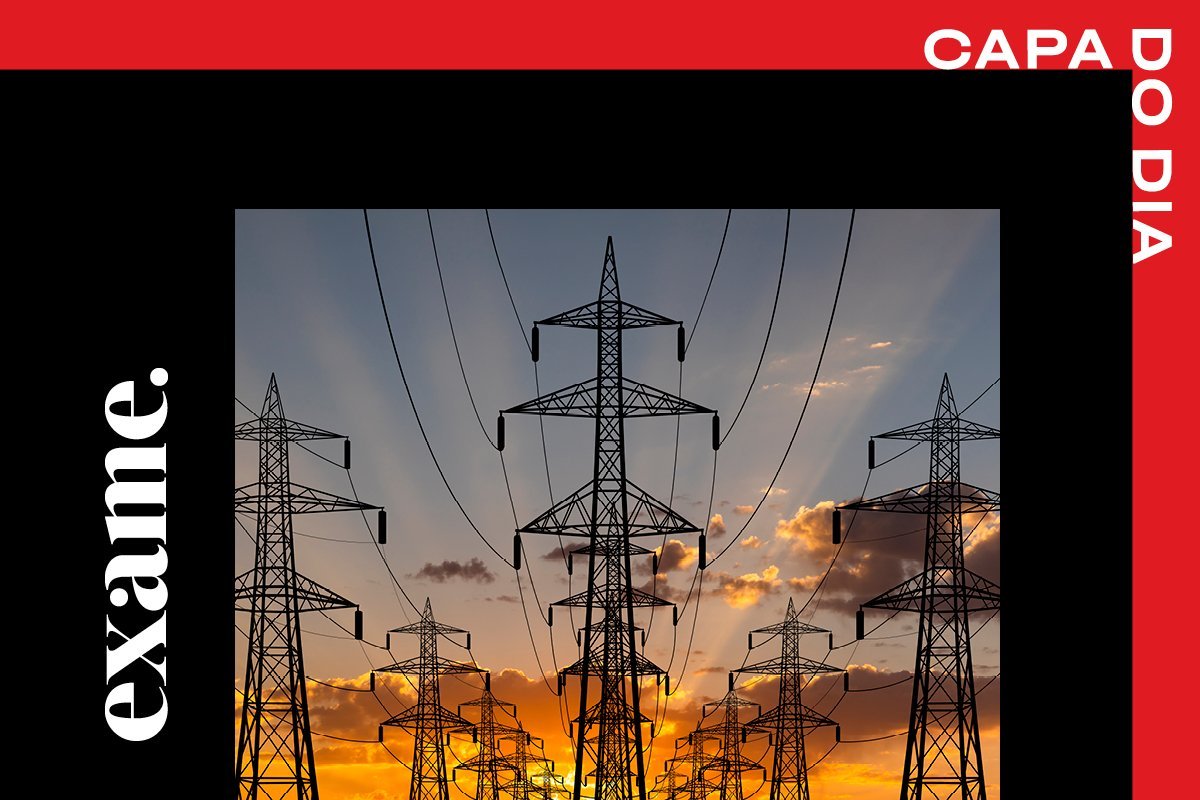 When stopping at a gas station gasoline two weeks ago, American John Peterson, from Oaklahoma City, was appalled: the gallon of fuel had risen to another three dollars. “We were used to cheap gasoline and this price rise is surprising”, he says. In the United States, fuel pump markdowns have not stopped since at least January, following what has happened in much of the world.

In September, a barrel of oil reached 80 dollars, the highest price in the last three years. The soaring price of natural gas draws even more attention: in Europe, increases have already reached 1,000% this year.

The rise in prices of the two inputs is behind one of the biggest energy crises of recent years, which also affects Brazil – although for different reasons. “Here, the lack of rain caused a major limitation of hydroelectric plants, and, as a result, the country has had to import more natural gas to supply thermal plants,” says Rivaldo Moreira Neto, partner at the Gas Energy consultancy. “In the rest of the world, the resumption is driving a greater search for fuel at a time when several oil companies have failed in the United States, as a result of the pandemic, and Europe is struggling to obtain natural gas.”

The input stocks were already low, especially in the Europe, when the economic recovery began. And, with industrial production on the rise, demand for natural gas soared – the product not only supplies thermoelectric plants but is also an essential raw material for some of the main European industrial sectors, such as the manufacture of fertilizers and carbonated drinks.

“In the last winter, which was long and cold, the demand for heating gas increased, which lowered inventories, and at the same time there are limitations in production in Russia and Norway”, says Laura Page, senior analyst at the multinational consultancy Kpler, in an interview with EXAME.

In the absence of gas, countries have resorted to oil, since diesel can be used in at least part of the plants. “We believe that the barrel of oil can reach 90 dollars by the end of the year, with impacts on global inflation,” says Matt Smith, oil specialist at Kpler. “Governments were perhaps not prepared for such a large increase, which is even causing disagreements on how to act to keep inflation under control and ensure fuel supply.”

Last week, the US energy department had an unusual back-and-forth on oil exports. On June 6, secretary Jennifer Granholm even said that the United States would block foreign sales of the fuel in order to balance supply and demand in the country, but she backed down in less than 24 hours.

No United Kingdom, the problem is considered even more worrying, especially with regard to natural gas. Low inventories of the input and high prices can impact production chains. The product is used on a large scale by industries such as meat, in which animals consume the product before slaughter, and in the manufacture of fertilizers.

The crisis has reached such a point that Prime Minister Boris Johnson has been considering subsidies for the energy sector. One of the focal points is to try to keep the reins on inflation and avoid substantial damage to various sectors of the economy.

the price of coal, which supplies plants in China and other parts of the world, is also on the rise, with an unprecedented increase of 250% in the year, in the global dispute for raw material to produce energy. The crisis has already knocked on the door: at the end of September, 22 of China’s 34 administrative units suffered power outages. In the northeast of the country, blackouts were also registered. Given this scenario, the financial market already forecasts a lower growth in the country this year, reducing expectations of a GDP increase from 8.5% to 8%.

Fears regarding a global inflationary bias with impacts on the post-pandemic recovery have also been intensifying. In the United States, rising oil prices are expected to increase inflation by 0.4 percentage points in the coming months, according to JPMorgan Chase.

“Increases in oil and gas influence inflation worldwide, but depending on fuel policy, as in Brazil, it can lead to particular results”, says Callum Bruce, an analyst at Goldman Sachs, in an interview to EXAME.

According to a survey by the Getúlio Vargas Foundation, gasoline has a weight of almost 6% in the composition of the inflation rate, followed by electricity (4.8%). Week after week, the market has been raising projections for high prices – the latest Focus bulletin, this Monday, 11th, increased the expectation of the IPCA from 8.51% to 8.59%. “With regard to the energy issue, prices should continue under pressure in the coming months due to the water crisis and the greater need to activate thermoelectric plants,” says Rivaldo Moreira Neto, partner at the Gas Energy consultancy.

The activation of thermal plants, more expensive than hydroelectric plants, is already 40% higher this year compared to 2020 and 2019, according to Goldman Sachs. In the search for raw material for power generation, Brazil has become one of the world’s main importers of natural gas.

Between January and September this year, the country purchased 5.1 million tonnes of natural gas from the international market, a record, according to Kpler. Throughout the year 2020, imports totaled 2.4 million tons and, in 2019, totaled 2.3 million. At the same time, in July power generation from hydroelectric dams reached its lowest level since 2002, according to Kpler.

The forecast is for the peak of demand for the input to happen this month. And if it doesn’t rain enough to fill the reservoirs in the coming months, the risk of a blackout is not ruled out. “The volume of rainfall has been falling in recent years, but little has been done to take measures to avoid the current crisis”, says Neto. “We need to have a serious debate on this issue.”