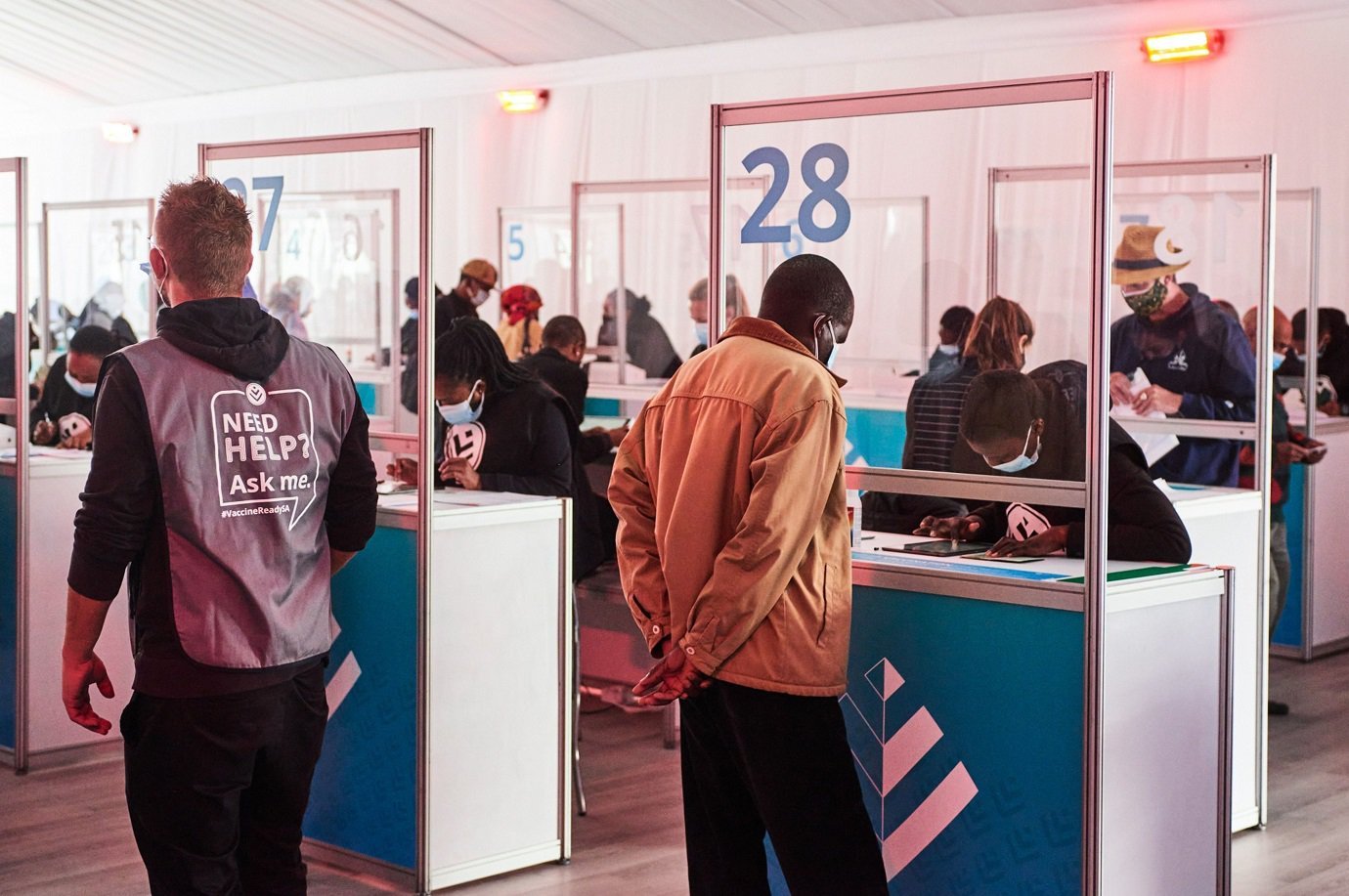 You european governments are advancing to economic reopening, betting on the combination of vaccines, sanitary protocols and common sense to allow life to move towards normality despite the increase in cases of covid-19.

Despite concerns about the rapid spread of the delta variant, authorities are bowing to public frustration and corporate demands, moving away from the stricter containment measures implemented in 2020. The prevailing view, summarized by a representative of the French government, is that it’s time to “live with the virus”.

In the UK, Prime Minister Boris Johnson is expected to confirm the end of restrictions on the planned date of July 19, including the legal obligation to wear a mask indoors.

Johnson’s announcement will include a warning about the increase in cases and will urge people to act with caution. He relies on this stance and mass vaccination to limit the spread of the disease. More than half of the UK population is fully vaccinated, compared with an average of 40% among EU member countries.

“Vaccines are fantastic, but you have to give them time to work,” Peter Openshaw, professor of experimental medicine at Imperial College, told BBC radio. “Meanwhile, it is essential to continue with all measures that are known to reduce contagion.”

The most recent figures show that the increase in cases is linked to large agglomerations, mainly by unimmunized young adults.

This means that as authorities rule out further rounds of lockdown, several countries are being forced to reintroduce, or at least consider, other restrictions.

Portugal extended the nightly curfew to more municipalities. The limits already apply to Lisbon and some places in the Algarve that attract many tourists. France may reintroduce restrictions on the number of patrons in bars, restaurants and other establishments, a senior official at the Ministry of European Affairs, Clement Beaune, told Europe 1 radio on Sunday.

“We have to live with the virus and that means we don’t close everything down again and there’s not as much rigidity as before because there’s a vaccine,” Beaune said.

The Greek government is expected to update measures to combat the virus earlier this week, which could include new restrictions after a jump in the number of cases.

In Cyprus, which is now one of the pandemic hotspots in Europe, there is a 50% capacity limit in indoor places such as theaters and cinemas. As of July 21, capacity may increase to 75% as long as customers are fully vaccinated or have taken Covid-19 within the past six months.

Italy is also studying options and, according to local media, could increase the risk level from “white” to “yellow” if current trends continue, which could lead to restrictions in bars and restaurants.

A common thread among so many rules is the authorities’ call for people to get vaccinated, amid signs that immunization campaigns are losing momentum.

Want to know everything about international economics and politics? Sign the EXAME and stay inside.