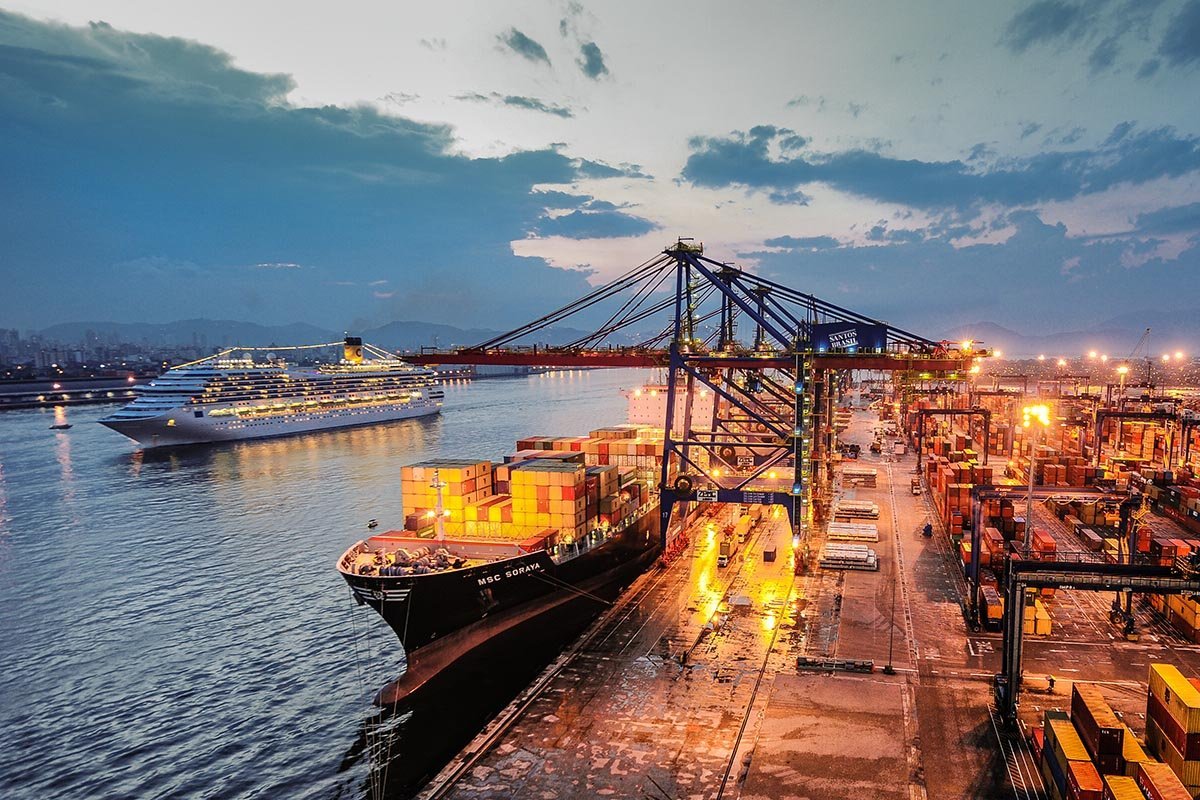 The current of trade between the Brazil and the USA grew over the first half compared to the same period last year, with an expressive advantage for the Brazilian side, with shipments to North American ports and airports having advanced 32.9% and purchases, 8.7%. This is shown by the US-Brazil Trade Monitor, a report by the American Chamber of Commerce (Amcham Brasil). The data confirms the maintenance of the US as Brazil’s second largest trading partner in goods.

In values, total exports were US$13.3 billion and imports US$16.4 billion. “The recovery of the economy in both Brazil and the US has strengthened bilateral trade. Amcham’s projections indicate that 2021 will register growth of up to 30% in our exports to the US and up to 20% in our imports from that country”, reports Abrão Neto, executive vice president of Amcham. For him, these numbers are clear indicators of the heating of business between both countries.

According to the American Chamber, the US economy grew 6.4% in the 1st quarter of 2021 and should continue to grow throughout the year. The advanced stage of vaccination and US government stimulus packages have increased foreign demand, including for products imported from Brazil, such as those from the steel, civil construction, aeronautics and oil sectors.

Brazilian exports to the US in the first half of 2021 represented 9.8% of the country’s total exports in the period. On the import side, it is possible to observe a beginning of recovery.

Brazilian imports from the USA increased by 8.7%, reaching the value of US$ 16.4 billion so far. Despite this positive movement, the percentage was still three times lower than the total increase of 26.5% of everything Brazil bought from the world. According to Amcham, among the ten main origins of Brazilian imports, the increase in the United States was the second lowest, just ahead of France.

As a result, Brazil had a US$3.1 billion deficit with the US, which was the largest negative balance recorded by Brazil among all its trading partners in the year. In general, bilateral exchanges with the US represented 12.7% of Brazilian trade with the world, only behind China (29.1%).

For the organization, the recovery of the economy in the US and Brazil will reflect the growth of bilateral trade. THE Amcham estimates that Brazilian exports to the US should grow between 26.6% and 30.1%, to a value close to US$ 30 billion, and Brazilian imports from the USA will increase between 18.6% and 20.2%, surpassing US$ 33 billion.