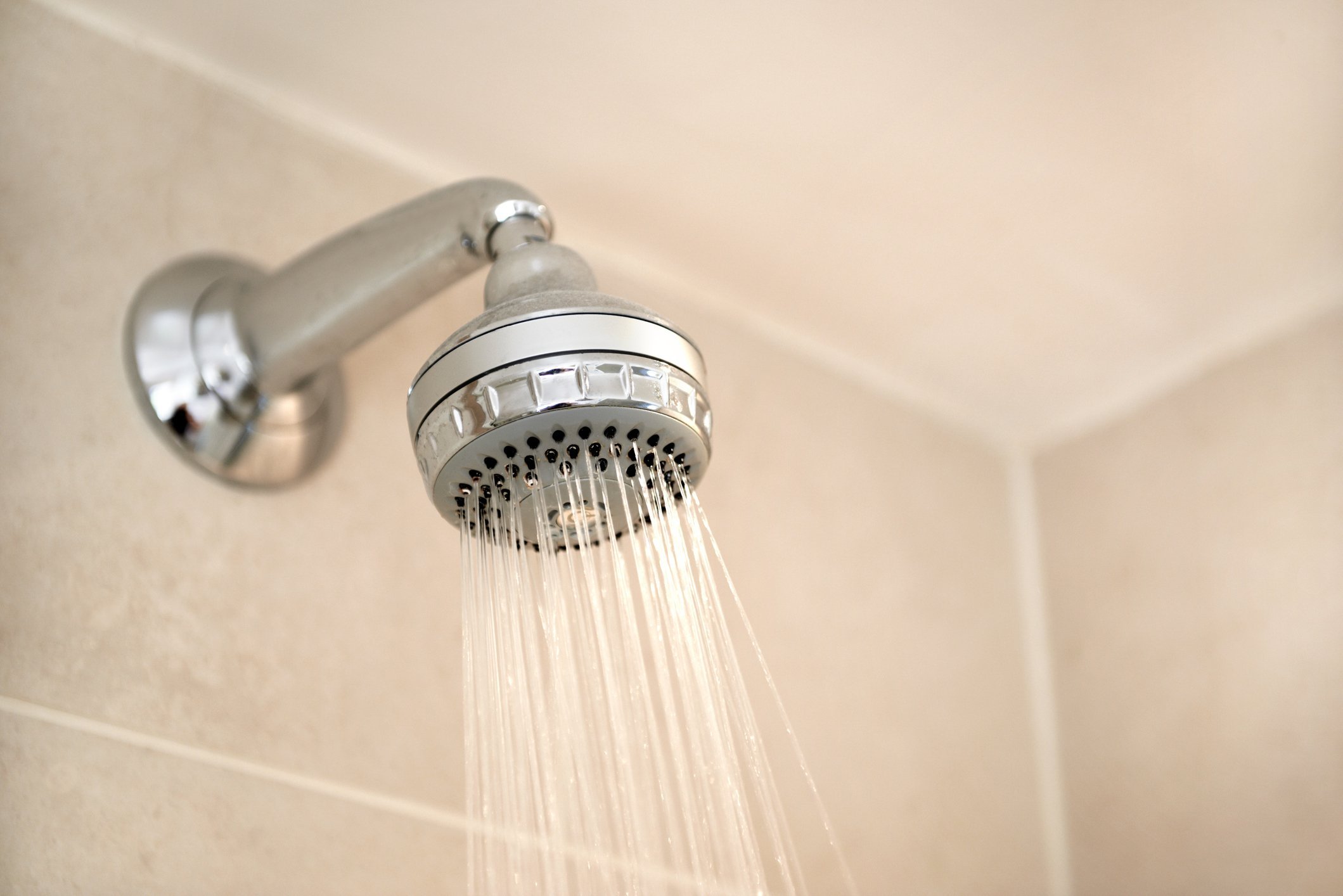 In the family of application driver Sérgio Rodrigo de Souza, rationing has already started and it was voluntary, after the electricity bill jumped from BRL 90 to BRL 230 from one month to the next. In a constant exercise to close the budget accounts, the solution was to establish a 15-minute limit for the use of the electric shower. After this period, the circuit breaker trips and it’s time to face the cold shower.

Souza faces a 13-hour workday to support his family, which includes his wife, Yasmin Alves, a servant at UERJ, and his 3-year-old son Bernardo.

With fuel prices soaring this year, arithmetic has become part of race selection. It only accepts longer stretches, as short runs are no longer worth the cost.

High prices were one of the reasons why household consumption, which accounts for around 60% of GDP, stagnated in the second quarter.

An important engine of the economy, it is still 3% below the level at which it was before the pandemic, which contributed to the lower than expected performance of the GDP.

Beans at the beginning of the month

Rebeca Palis, coordinator of National Accounts at the IBGE, said that the emergency aid — which was paid again in April this year — partially offset the downward trend in consumption.

But he emphasizes that the rise in prices and interest rates, which rose from 2% to 5.25% per year, reduces disposable income.

Souza’s family was forced to make choices even on the day’s menu. Beef gave way to chicken, but now the protein of the day is pork.

And the purchase of everyday food, such as beans, is made right at the beginning of the month.

In this delicate balance of the accounts of the day, consumption plans were postponed, and the goal is to reduce debt.

The behavior of the Souza family is an example of what happened in the country in the second quarter, when even with the reopening of the economy, consumption was stagnant, which surprised specialists.

The water crisis was what made the Souza family’s electricity bills increase. And this cost will rise even more in the second half. Since yesterday, a new flag has been in force, called Water Shortage, which will add an extra fee of R$ 14.20 for every hundred kilowatt-hours (kWh) consumed.

Those who have a budget slack are also not consuming as they used to. There is still no complete reopening of the economy, with limits to some events and borders still closed to Brazilians.

This lower spending on leisure, especially from the higher social classes, increased the savings rate to 20.9%, the highest since 2000, the beginning of the IBGE series.

— People with more means are traveling less, consuming fewer services. It ends up saving more. Even though they have shifted the consumption of services to goods a little, consumption has not taken off completely, leading to an increase in savings – says Rebeca.

The crisis in the Souza budget

Between February and March this year, the electricity bill went from R$90 to R$230, and Sergio Rodrigo de Souza’s family cut the air conditioning and the fan, even on the hottest days. In the electric shower, the bath is now limited to 15 minutes to save energy.

The increase in fuel prices has fully affected the budget of application driver Sergio Rodrigo de Souza. Monthly spending on CNG increased by R$500 and now reaches R$1,700 per month. He now chooses longer runs out of necessity. “To walk 8 km to receive R$ 6 is not worth it”, he said.

The value of supermarket purchases soared, and the family had to review the daily menu. Red meat was replaced by chicken, but with the increase, they are buying pork, which is cheaper. Even so, the Souzas spend R$500 more on market purchases, with monthly expenses of R$900.

Long-term plans were delayed for lack of money. The family intended to change the car for a newer one, and Souza would have to undergo knee surgery, but both plans were for later. “I can’t save money to spend months without working, recovering”.

In the first months of financial stress, Yasmin Alves, Souza’s wife, took her 3-year-old son Bernardo out of judo. The family excluded requests for delivery and leisure away from home. “We used to order food near here, but now our dinner has gone up to R$50 and it doesn’t fit in the budget anymore”.

Every week there is a new episode of the EXAME Politics podcast. Available below or on Spotify, Deezer, Google Podcasts, and Apple Podcasts audio platforms
© Newspaper WordPress Theme by TagDiv