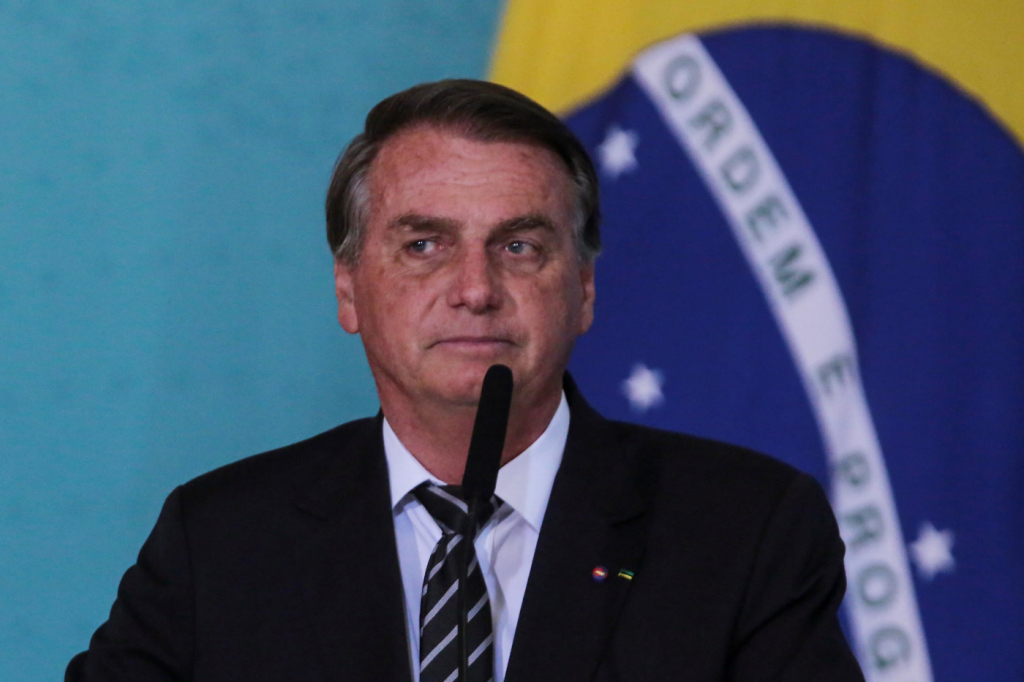 Until December 31, the tax rate PIS / Cofins will be zeroed for farmers who import corn to Brazil. The provisional measure was created by the Ministry of Economy as an alternative to curb the high costs that producers are facing with crops affected by the water and climate crisis. The decision meets a request from the Brazilian Association of Animal Protein (ABPA), which brings together pork and poultry producers, the main consumers of corn and animal feed. As domestic production does not supply the sectors sufficiently, the solution has been to import the input from neighboring countries, such as Argentina and Paraguay. Costs have been above average.

“This exemption is very positive. It comes to comply with an ABPA request that was made with a series of other measures, such as the exemption of import tariffs from countries outside Mercosul. This is very important for the entire sector, but especially for small producers, who serve the domestic market, the Brazilian consumer. These small producers, who do not have regular exports. Minister Tereza Cristina made a great effort, together with senators and deputies, and sought from Minister Guedes and President Bolsonaro for support for this measure, which is important to rebalance. There was an abusive increase in corn in recent periods, more than 100%, impacting production cost by more than 50%, as measured by Embrapa. This measure will contribute a lot to balance the supply and supply of the domestic market”, says the president of ABPA, Ricardo Santin.

From January to August of this year, corn imports to Brazil more than doubled, were more than 1.2 million tons, compared to the same period in 2020. With the harvest of the second crop, which started in the first half of September, the price of corn is below the historic margin. The 60kg bag, for example, is being traded for R$90 on average. According to the National Supply Company (CONAB), the corn crop harvest estimate for this year is almost 86 million tons, well below the previous cycle, when it exceeded 102 million tons. Another tariff set by the federal government until December 31 was the TEC (Common External Tariff), which brings together a series of commercial fees per financial transaction. The fiscal measure is used by Mercosur countries. The waiver of this important revenue should be offset by the increase in the IOF (financial transaction tax).

In the traditional Thursday live, the president Jair Bolsonaro (no party), spoke about the measure and denied the tax increase. “It’s the same with the IOF issue. What is the objective of increasing the IOF by the end of the year? Increased tax, but zero PIS/COFINS on corn. Corn rose too much in price in Brazil. This frost that had a couple of months ago, burned the off-season corn. As a result, the price of chicken, eggs, pork, etc. increases. So we’re giving it with one hand and taking it with the other,” he said.

*With information from reporters Maicon Mendes and Carolina Abelin.