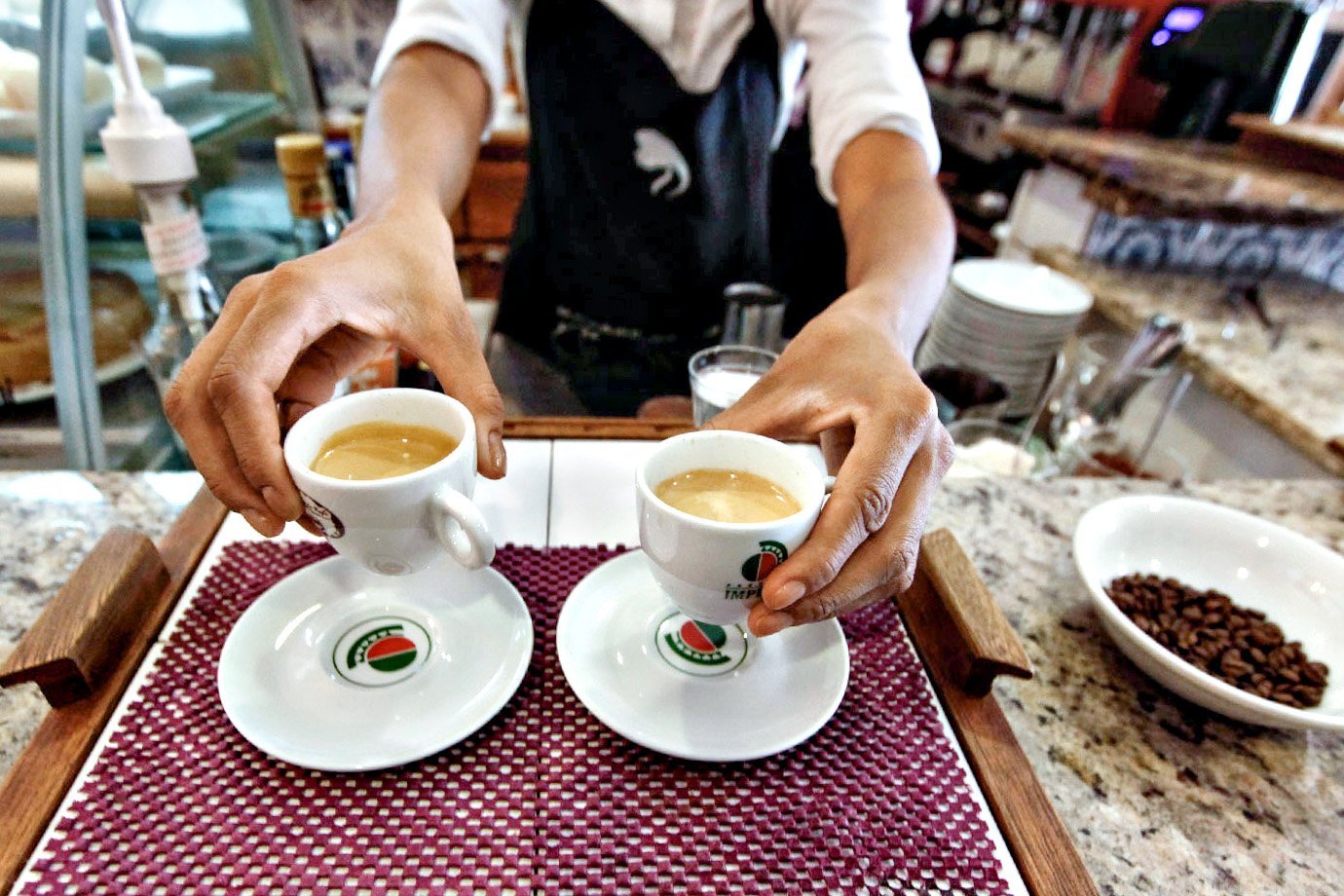 Services sector: according to FGV, the result of the month was more influenced by the revision of expectations for the coming months (Nacho Doce/Reuters)

The trust of the service sector do Brasil showed a fall in September and interrupted five months of highs due to the caution of the entrepreneurs, according to data from the Getulio Vargas Foundation (FGV) released this Wednesday.

The Services Confidence Index (ICS) fell by 2.0 points in the month compared to August, reaching 97.3 points.

“The result still does not seem to suggest a reversal of the positive trend, but it demonstrates that businessmen have turned on the warning signal”, explained Rodolpho Tobler, economist at FGV Ibre, in a note with the data.

According to FGV, the result of the month was more influenced by the revision of expectations regarding the coming months, but it was also affected by the perception of a slight deterioration in the current situation.

In September, the Current Situation Index (ISA-S), an indicator of the perception of the present moment in the services sector, dropped 0.7 point and reached 92.3 points.

Meanwhile, the Expectations Index (IE-S), which reflects the outlook for the coming months, dropped 3.4 points to 102.3.

Both ISA-S and IE-S interrupted a series of five consecutive highs.

“Even with a negative result, the level of confidence in the services sector remains above the pre-pandemic level, but some factors may slow down the pace of recovery, such as the recent drop in consumer confidence, slow recovery in the labor market, inflation and uncertainties related to the control of the pandemic,” warned Tobler.

In July, IBGE data showed that the volume of services increased by 1.1% compared to the previous month, the fourth consecutive increase and starting the third quarter at the highest level in five years.