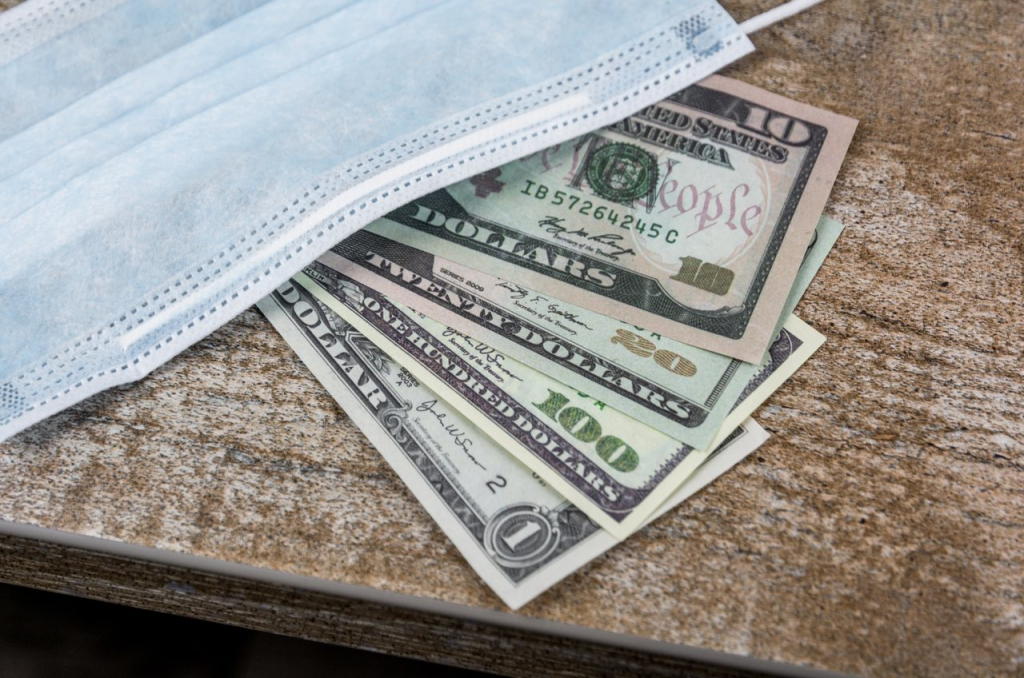 Scenario with vaccination against Covid-19 and adjustment of public accounts favors a surge in the Ibovespa and a cooling of the exchange rate; signs issued so far, however, point to a more tortuous path

If the start of global immunization against new coronavirus pandemic accentuates expectations of market recovery in the coming months, the slump for the approval of structural reforms and the growing tension for vaccination politicization they can become a cold shower for investors. It is in this conflicting scenario between world hope for an end to the restriction measures and domestic fear of lethargy to the fundamental arrangements to unlock the Brazilian economy that the Stock Exchange and the exchange rate cross the line of the new decade. O financial market it is based on future projections, and in the best scenarios, there are those who see Ibovespa, B3’s main index, reaching new records this year. Research conducted by Bank of America (BofA) revealed that half of Latin America’s asset managers project that the trading sessions will remain at 130,000 points over the course of 2021. Good humor also spreads to the exchange rate. The report with projections made by Itaú’s economists brings the dollar to R $ 4.75, a level that stopped being a reality as of March last year. The expectation is more optimistic than the one presented by the Focus Bulletin, which gathers the expectations of the financial market for the economy. Economists and institutions consulted by the Central Bank estimate that the US currency will close next year at R $ 5.

For analysts, the benevolent projections are actually backed by the confirmation of the best scenarios for 2021. This package of optimism is composed of a series of international factors, such as the evidence of the effectiveness of vaccines against Covid-19 and the potential of economies in resume economic growth. Also contributing to this positive view is the cooling of tensions between the United States and China, and the return of less closed international policies that must be adopted by the administration of Democrat Joe Biden at the head of the largest global power. Looking inwards, the ideal scenario for the Ibovespa boom and the tightening of the dollar is intrinsically linked to two issues: reform agenda and control of public spending. As changes in the tax system top the list of political class priorities for their ability to create a less hostile environment for investors. At the same time, the market is waiting for the signal from the federal government to keep control of the accounts and avoid an increase in the fiscal gap. THE administrative reform it is pointed out as a great indicator of this commitment, as long as it is no longer dehydrated. THE maintenance of the spending ceiling and approval of measures that guarantee that the Budget will not be violated are also labeled as fundamental actions to maintain investor confidence.

The financial market has already shown itself to be completely oblivious to the so-called “real economy” throughout 2020. Although Ibovespa has plummeted to around 60 thousand points because of the crisis, in many moments the pessimism with fiscal policies rising unemployment, closing of companies, among other real world issues, did not hinder the business on the Stock Exchange. An example of this detachment is the record of people without work registered this year to expand further in 2021, at the same time that the Ibovespa returned to flirt with the 120 thousand points in December. According to Sérgio Vale, chief economist at MB Associados, the performance is linked to changes in the culture of investors and the strengthening of sectors, such as commodities and finance, which should remain high over the next few months. “After a tortuous year like this and the stock exchange reaching levels as seen, this growth expectation for 2021 is not so exceptional. People are starting to understand that the stock exchange is something for the long term, and it helps to keep investors, even at times like these. ”

The exchange rate, on the other hand, is much closer to the day-to-day events, so it suffers greater influence from the actions, or the lack of them, which impact the lives of Brazilians. The signals issued by the political class so far show that the dispute for the command of the Chamber of Deputies e do Federal Senate it is more of a priority than the debate and approval of the reform agenda. The forecast is that attention to what is considered essential for the country will be on a double boiler until the beginning of February, when elections in the two Houses. The broth is spilled by the controversies surrounding the national immunization campaign against the new coronavirus and the capacity between the federal government and the states to enter into consensus to act on behalf of the population. “The world has developed a vaccine against the virus in 10 months, but local issues are questioning whether this good news will help us. Will we have the vaccine, or will we be the ugly duckling? There is nothing going on in a scenario that Brazil may experience a second wave of infections, which can bring back social isolation and worsen conditions for foreign investment, ”says Fernanda Consorte, chief economist at Banco Ourinvest.

As part of the path of the US currency within Brazil it also depends on international news, the wave of optimism generated by the advance of vaccines in several countries press the chevron down and creates a climate for price drops to less than R $ 5 in the first weeks of January. However, soon the agendas of the domestic scenario should override this optimism, pulling the dollar up again. “In the short term, it may remain at this level, but it is not sustainable, and I cannot see the exchange rate below R $ 5 for the next two years,” says Vale. For Fernanda, the level of R $ 5.10 seen at the end of December is already quite significant, and should decrease in the coming weeks due to the international situation. “With the exchange rate, anything can happen. There are chances that the real will get stronger because of international conditions, but the domestic scenario may be barred ”, he adds.