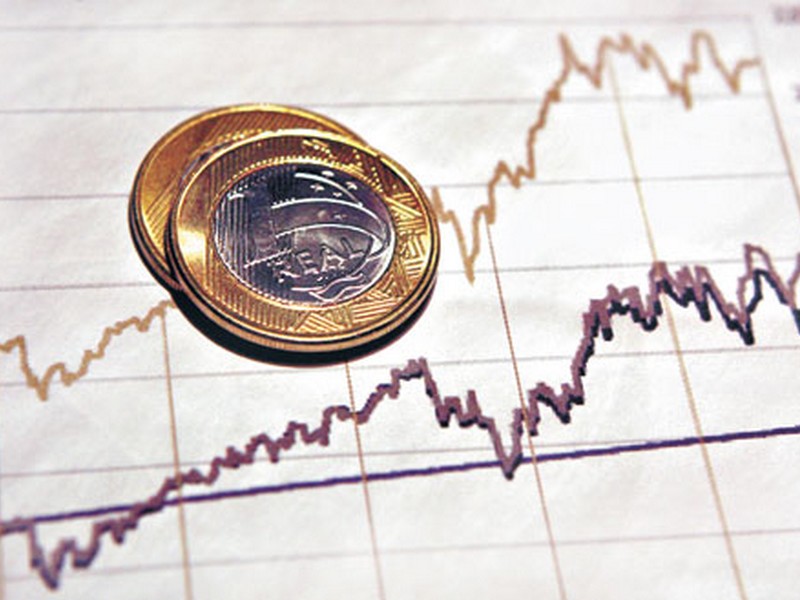 As fintechs will be affected by the tax increase in the banking sector. To compensate for the non-impact of the PIS / Cofins in diesel and gas, the president Jair Bolsonaro increased from 20% to 25% the Social Contribution on Net Profit rate, to be paid by banks, between July and the end of December. The lawyer Ester Santana explains that the measure will increase costs to consumers. “If you think of a combined rate of income tax and social contribution, you have taxation of bank interest at 50%, which is one of the highest rates in the world. So I have no doubt that fintechs are going to be affected more than companies that are treated as a financial institution. ”

The increase in credit occurs at an unfavorable economic moment in Brazil. A survey by Group H points out that 58% of workers with a formal contract have an average of two backlogs with Serasa. CEO Fernando Ferraz explains the impact on people who had reduced wages in the pandemic. “Many people suffered from this, imagine you with your monthly salary of R $ 1,000 and that salary is reduced to R $ 500. If you have a tight budget, it affects and ends up generating an increase in debts.” The Provisional Measure issued by the government also increases the rate for foreign exchange brokers and credit card administrators from 15% to 20%.