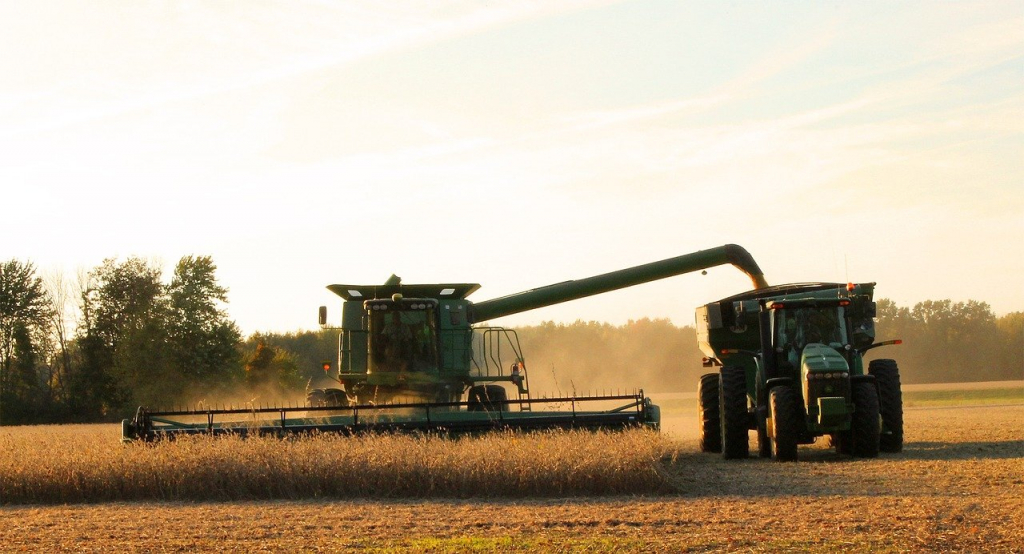 Alysson Paulinelli is tipped to receive the Nobel Peace Prize for his work in enabling agricultural production in the Brazilian climate, putting the country on the path to becoming one of the largest producers in the world

O Ministry of Agriculture rules out the possibility of shortages Brazil’s agricultural sector in 2022. In an interview with Jornal da Manhã, Alysson Paulinelli, who is a former Minister of Agriculture and quoted for the award peace Nobel, for his work in making agricultural production viable in the Brazilian climate, spoke about the subject. In addition to agreeing that there is no risk of shortages, Paulinelli also says that Brazil is a major exporter and that, after the main impacts of the Covid-19 pandemic, it should return to commercialization in a very expressive way for the whole world. Also according to him, the resumption should make the prices of domestic products fall, reassuring the Brazilian consumer, and the problem that the whole world is facing at the moment would be a demand for food that is greater than production, which was affected by the public health crisis .

“I don’t see the possibility of Brazil running out of food, a shortage of supplies. But there is a fact that is real: the problem that we are facing with a very large demand all over the world. The problem of drought, floods and frost was not just in Brazil, it was also repeated in other regions of the world, populous countries that also have water problems, such as India, China and some African countries. Brazil continues to produce, not only to supply its population, but also to supply around 1 billion people in 190 countries around the world. This is an auspicious fact. This price increase is a consequence not only of the instability of the climate, but also of the Covid-19 pandemic”, said Paulinelli.

Also according to the former minister, Brazil continues to grow as it is in the only region in the world, the tropical, which allows for up to three crops a year. “We are growing at a rate of over 250,000 hectares per year. We should grow more (…) The biggest problem is this high demand that we are facing in the post-pandemic period. The world population is today already demanding a demand greater than what we have. We already went through this in the 1960s and 1970s. It was a very difficult phase, we didn’t have self-supply, which is different from today, and we didn’t have a place to buy food. We imported a third of what we consumed (…) The Brazilian family used to consume half of its income just to pay for food, undermining all other items, from clothing, transport, housing, education, health. From 1980 to 2000, Brazil started producing and offering to the world and became a traditional food exporter and the price dropped significantly”, he recalled.

In parallel with the past, the former minister says I believe that something similar should happen in the near future, with the resumption of strong international trade in agricultural products, to supply the entire globe. “Therefore, we are in expectation, and I announce this, because I see that Brazil will grow again, this year we should grow a lot. The internal offer will increase, but mainly the external offer, because Brazil is currently the great player in exports. And the price will tend, from now on, to return to lower levels. This is very important for Brazilian consumers to know”, Paulinelli pointed out.

Also according to the former minister quoted for the Nobel Peace Prize, Brazil should become increasingly relevant in the international scenario, due to its capacity to supply the international demand for food from the countryside. “Studies show that 30 years from now, in 2050, the world will have a population close to 10 billion people. And the countries that are growing the most economically in the world are populous countries, China, India, Indonesia and the African continent itself, where their populous countries are growing two to three times faster than industrialized countries. The population of these countries will have more resources and will want to buy more food, improving the quality of food. So, there will, of course, be an upward trend in prices (…) And only Brazil is able to meet that. But the country will need to grow in this period above 40% so that the world does not suffer restrictions or go hungry. The international organizations themselves, the UN, the world banks and international banks are all claiming that Brazil has become the only guarantee of food security for the world in the next 30 years. This has become very important to us”, he explained.

Also in an interview with Jornal da Manhã, the former minister was asked about possible solutions to the rise in fuel prices, which, this Saturday, 09, reached a new level. For him, Brazil has the capacity to resume the path of oil exports, as it started to do after the discovery of the pre-salt, but, above that, it is important that the country start investing in clean energy. “Brazil was dependent and, with the discovery of the pre-salt, we have the possibility of also being exporters, as we started to be. However, this material of fossil origin, such as oil, harms the environment (…) We are going to the electric car, we are worried, because we are going to have to increase our energy, so Brazil has to make bioenergy. And he can do it. Switching to electricity, but using electricity from a fossil product or coal is the same thing. This is also going to be another equation in which Brazil will have great importance in the future”, he concluded.