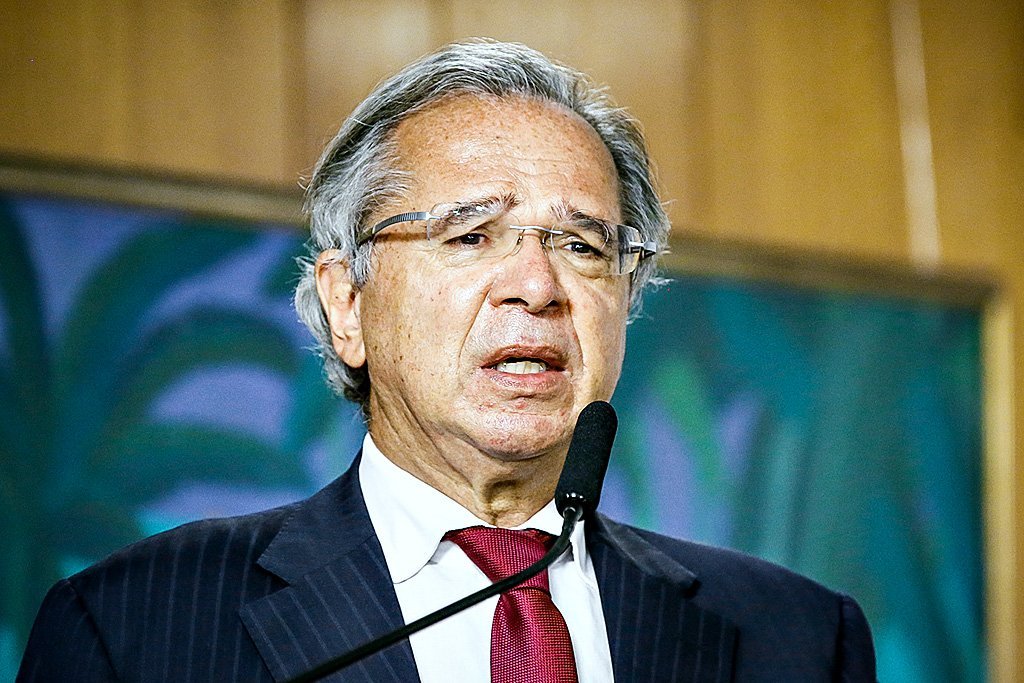 The Minister of Economy, Paulo Guedes, spoke again this Monday, 4, about the importance of having flexibility for managers to decide on the allocation of resources and also the meeting of powers in relation to this work. “The essence of the policy is the destination of public resources”, he said during the opening of the 1st Budget Week of the Federal Court of Accounts (TCU) carried out online and which debates the constitutional and legal norms on the Public Budget.

Follow the 2021 edition of Melhores e Maiores, the most important award in the Brazilian economy

While emphasizing the lessons learned from managing the war budget, the minister said that the government was unable to escape the budgetary stalemate. “We are prisoners of a Public Budget that is 96% stamped. We cannot escape this legacy of the period of hyperinflation”, he considered.

For Guedes, a government will only be independent when the management of the Budget is “unobligated, deindexed and unbound”. “This is the essence of politics,” he repeated. “It is necessary to have alliances for the best policies for public resources. There is frustration when there is only 4% of free expenses”, he commented.

At the same time, according to the minister, puddles, which are amounts of resources stamped for proper purposes and which are not used because they are not needed at the time, “occurs very often”.