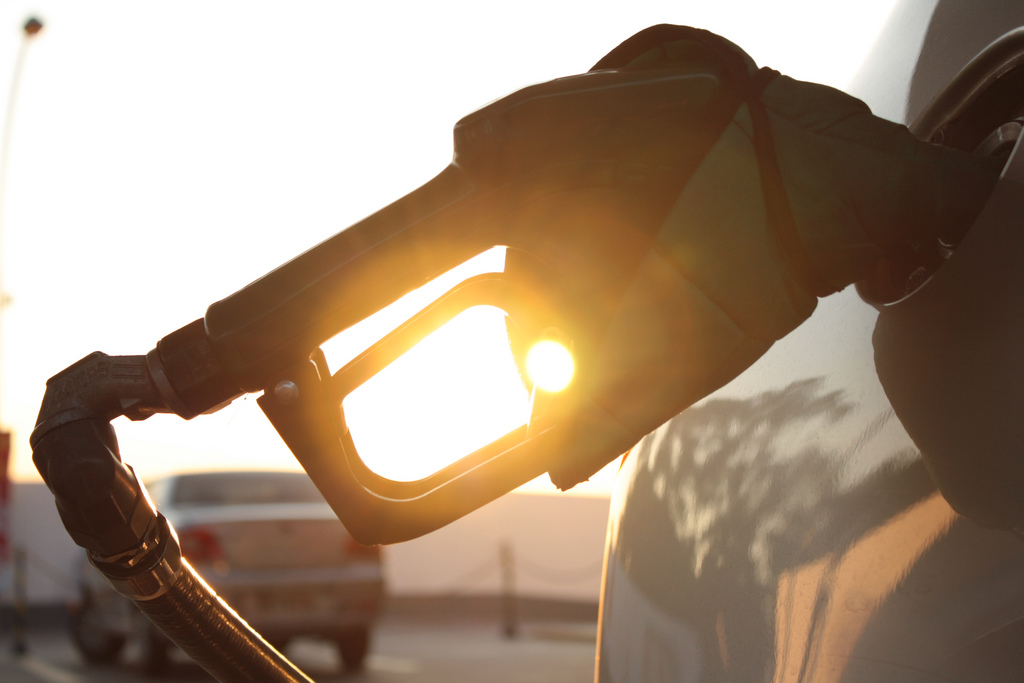 Fuel prices, which have not been as high since 2012, will continue to rise in the near future. This Monday, gasoline is expected to rise another cent.

According to Diário de Notícias, oil prices have grown, since the beginning of the year, by almost 50% and the consumer price has risen around 15%.

The “blame” is not only the rise in oil prices on international markets, but also the high weight that taxes have on the final price of fuels in Portugal – as around 60% of fuel prices are tax charges.

This Monday, gasoline is expected to rise a cent, pushing the average price of 95 simple gasoline to 1.66 euros a liter. Diesel is expected to remain unchanged, at 1,448 euros on average last week.

But it doesn’t look like prices are going to go down anytime soon.

The Portuguese Association of Petroleum Companies (Apetro) assigns the current level of fuel prices, higher than 2008, even if the price of oil is lower, to the incorporation of fuels and the tax burden.

“There is a lot of speculation why with the price of oil and refined products much below the peak values ​​of 2008, the sale prices at the pumps are higher than that period”, says Apetro, in a note sent to Lusa.

In the same note, the association presents two graphs detailing the prices for the weeks of July 7, 2008 and June 28, 2021, concluding that “the explanation for the price increase lies in the extra cost of incorporating biofuel and, above all, in the tax burden” (ISP – Tax on Petroleum Products and VAT – Value Added Tax).

Apetro’s data show that in the period in question in 2008, gasoline had a price of 1,517 euros and in 2021 of 1,652 euros, with the price going down and taxes going up, as well as the costs of incorporating fuel.

O diesel has a similar behavior, with an average price of 1,419 euros in 2008 and 1,448 euros in 2021, but with a more significant reduction in the price and higher increases in taxes and costs with the incorporation of fuel.

The prices of simple 95 gasoline and simple diesel rose 1.2% and 2% in May, for 1.639 and 1.441 euros per liter, respectively, announced the Regulatory Authority for Energy Services (ERSE), on 25 June.

According to the Fuel Market Bulletin – LPG for May 2021, released by the energy regulator, the average sale price (PVP) of diesel followed the international market price, recording an increase of “2% compared to the month previous”, and that of “gasoline increased 1.2% in the same period”.

Last year, ERSE forced the bills of gas stations to be detail fees and taxes charged, the extra cost of incorporating biofuels and discounts.

The ERSE regulation wanted to improve consumer information “in a clear, objective and adequate way”, detailing information on the total price, fees and taxes, additional transport charges and even delivery costs.

The diploma that establishes the increase of the goal of incorporating biofuels to 11% in fuels for consumption in the national territory for 2021 was published in Diário da República on January 20 and entered into force the following day.

According to the diploma, “the developers [de biocombustíveis] are obligated to contribute to the fulfillment of the incorporation goals”, which, for this year, was fixed in 11%.

An official source from the Ministry of Environment and Climate Action told Lusa, in December, that the goal of incorporating biofuels for 2021 would be 11%, compared to 10% in 2020, with the contribution remaining at 0.5%. advanced biofuels, produced from waste and other raw materials considered more environmentally sustainable.