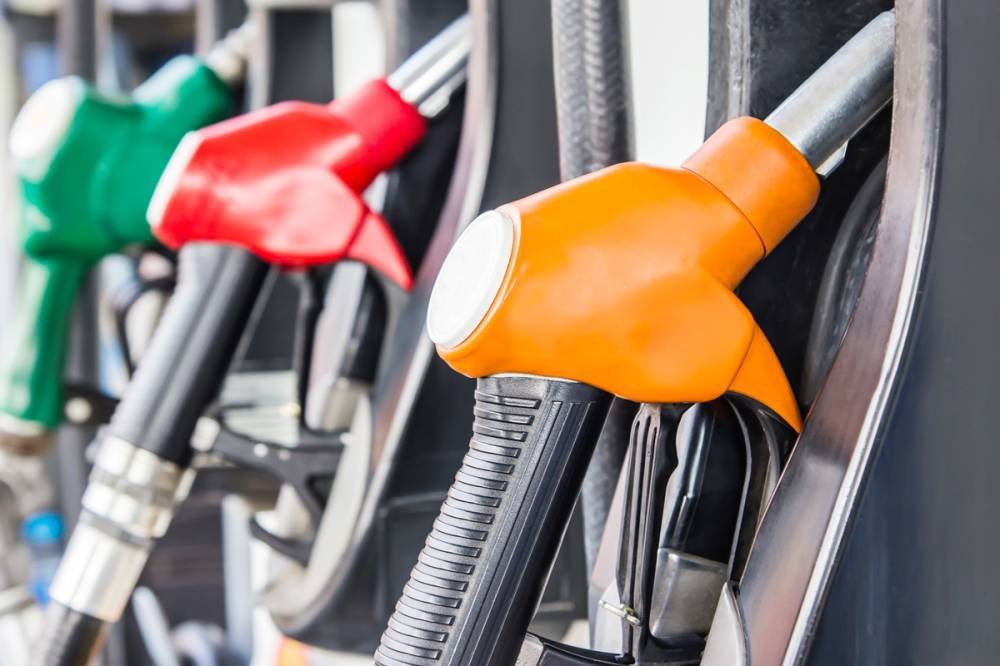 Fuels: ethanol sector in Brazil suffers from reduced supply due to crop failure in the center-south. (FeelPic/Getty Images)

Importers and distributors of fuels in Brazil they are preparing to send a letter to an agency of the Foreign Trade Chamber (Camex) at the beginning of next week, which asks for an exemption from the 20% import tax on anhydrous ethanol, given the low offer of the product in the country.

In the document, seen by Reuters, the companies explain that the exemption will reduce the cost of gasoline by around 18 cents per liter, with favorable impacts for the consumer.

“We are presenting an opportunity for an immediate reduction in the price of gasoline,” said Araújo.

“This suggestion is also being sent to all members of the Gecex (Camex Executive Management Committee). We are in final preparations, possibly on Monday.”

The cut in costs, according to the official letter, could represent a reduction for the final consumer of around 25 cents per liter of C gasoline, sold at service stations, depending on the tax burden (ICMS) and logistical costs.

The ethanol sector in Brazil suffers from a reduced supply due to the crop failure in the center-south. Exemption from the import duty on the input will potentially benefit the United States, the world’s largest ethanol producers.

In addition to Abicom, the National Federation of Fuel, Natural Gas and Biofuel Distributors (Brasilcom), Ipiranga, from the Ultra group, and Vibra Energia, participate in the initiative.