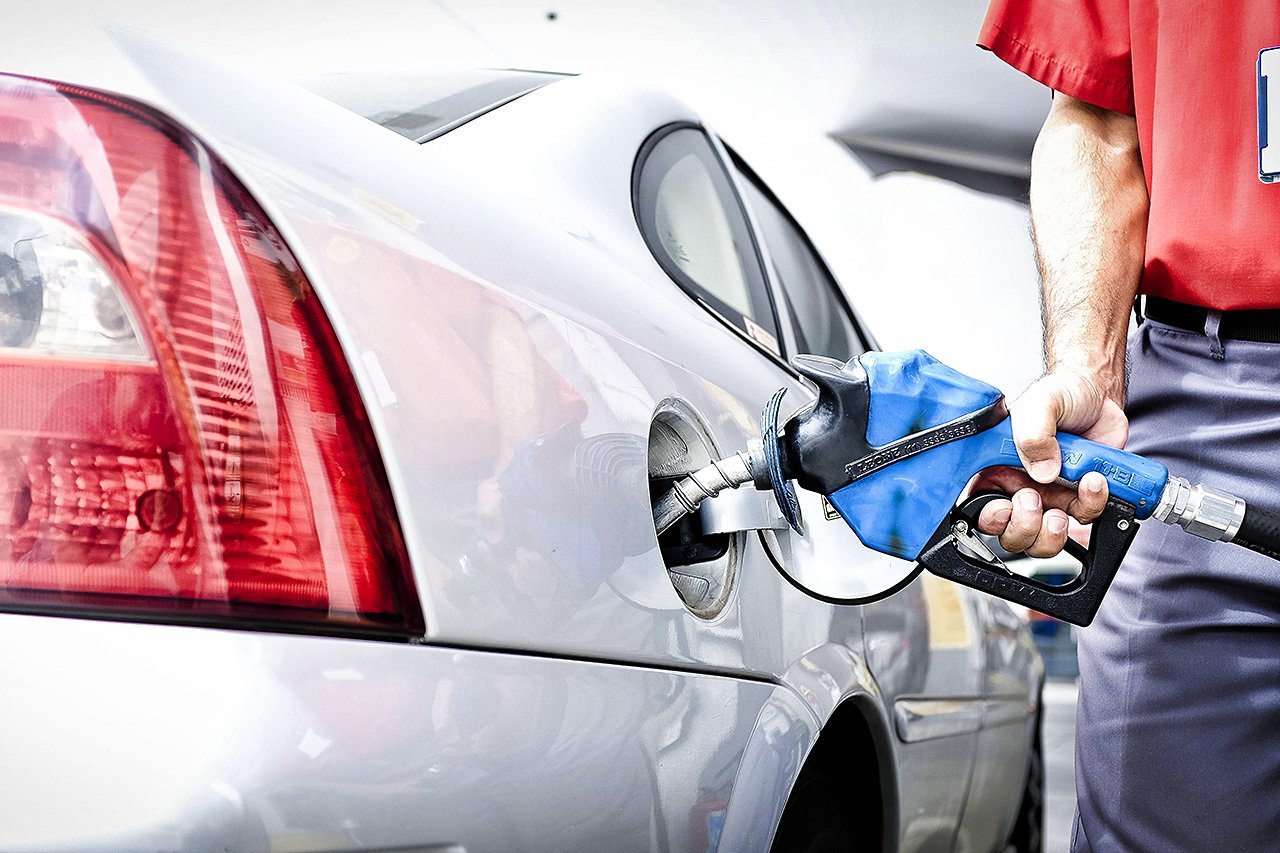 Gasoline is one of the items that most impacts the economy. (Alexandre Battibugli/Exam)

The price of a liter of gasoline already surpasses the R$ 7 in three regions of the country – North, Southeast and South -, according to data from the National Agency for Petroleum, Natural Gas and Biofuels (ANP) for the week of August 22nd and 28th. This month, gasoline accumulates high of 2.2%, being 0.5% only in the last week.

The most expensive price for gasoline was found by the ANP in Bagé, in Rio Grande do Sul (R$7.219/liter), and the cheapest in some municipalities in São Paulo, including the capital (R$5.099/liter). The average price in the country was R$5.982 per liter last week.

The last increase in gasoline was carried out at Petrobras refineries on August 12, in the order of 3.5%. In the year, the fuel has already risen about 51%.

This Monday, 30, oil reduced losses recorded last week and operated quoted at US$ 71.61 per barrel of the Brent type.

In addition to the impact of high oil prices, the price of gasoline at gas stations has also been affected by the addition of ethanol, a product that is also on the rise in the market, whose mandatory blend with fossil fuel is around 27%.