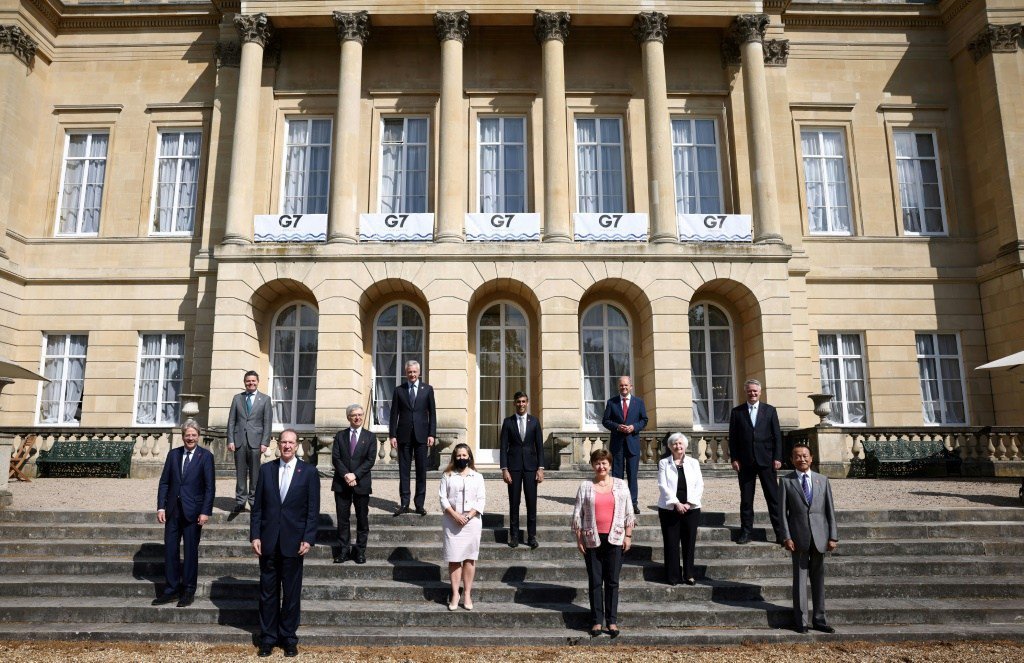 The G7, made up of the seven developed countries with the world’s largest economies, supported a global tax that will tax multinationals by at least 15% (Jean-Baptiste Oubrier/AFP Photo)

The deal closed by G7, a group comprising the seven developed countries with the largest economies in the world, by a global corporate tax on multinationals, it could mean the beginning of a period of greater cooperation between countries around regulations that are currently treated in a heterogeneous way in the world. The assessment is by the associated researcher of applied economics at Ibre, from FGV, Manoel Pires.

According to the economist, cooperation around the tax may be repeated in the future in discussions on topics such as sustainability, international trade and digital security. “This initiative by the G7, particularly by the United States, ends a period of measures of a very individual character among the main countries”, he says.

The researcher assesses that the themes had been suffering setbacks due to the lack of international cooperation. “Much as a result of the exhaustion that the change in the United States’ posture with Trump had caused”, he says.

In the communiqué in which it announced its support, the G7 pledged to work to improve international coordination among global health and financial policy makers.

The group of countries has agreed to support a global tax that will tax companies by at least 15% to reduce the impact of accounting transactions that large global companies carry out today to avoid taxation in the countries in which they operate.

The strategy, called by tax planning specialists, involves opening subsidiaries in countries with lower tax rates and transferring the profit obtained by operating in other countries there.

For the director of taxation at consultancy Mazars Luiz Eguchi, the measure, despite having been taken around a lower rate than the one initially intended by the American president, Joe Biden, of 21%, already contributes to reduce tax planning and allows greater tax justice to take place.

“It will allow a sharing of the tax burden”, he says. “This concept of trying to share, I believe will prevail and avoid abusive fiscal planning”, he predicts.

Pires also sees with the discussion, which should be taken to the G20, a group that Brazil is part of, a long-term trend of approximation between tax systems around the world with more debates at the international level about taxation.

This could affect, for example, the issue of taxes on great wealth, he says. “It never goes very far, as there is fear of applying a tax and capital flowing to other countries. If everyone applies a tax on great wealth, this possibility loses relevance,” he explains. “To the extent that tax systems are harmonized, more taxing capacity is gained,” he says.

The idea is to move the discussion forward to the G20. The finance ministers and central bank presidents of the group’s countries have a meeting scheduled for July in Venice, Italy.

Even if the group agrees to adhere to the tax, the fiscal gain for Brazil should be small, in the assessment of specialists, compared to the country’s budget. So far, the Brazilian government has not issued any position on the issue.

By including China, the G20’s adherence to the tax would have a major impact on the global taxation dynamics. “With China entering, there is already an important part of the global economy within the agreement”, emphasizes the economist at FGV.