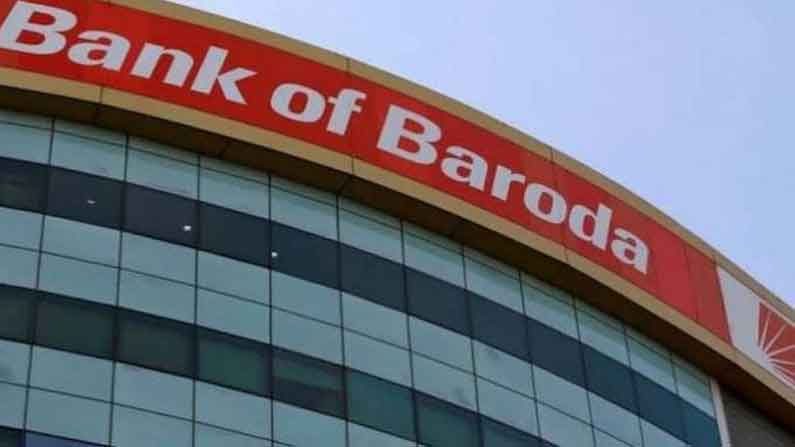 Bank Of Baroda: Domestic banks are competing in March to cut interest rates on home loans. Recently the third largest government in the country

Bank Of Baroda: Domestic banks are competing in March to cut interest rates on home loans. Bank of Baroda (BOB), the third largest public sector bank in the country, has also recently joined. BOB recently cut repo-linked lending loan rates by 10 basis points from 6.85 per cent to 6.75 per cent. The bank said the decision would take effect from Monday. Harshad Kumar Solanki, general manager of the bank, revealed several things on the occasion.

He said that customers would get more affordable loans from their bank through reduction in loan rates. He said it would be easier to get these loans through digital process. It was revealed on the occasion that it would be possible to provide loans to more people. The bank said home loans would be available from 6.75 per cent and auto loans from 7 per cent on the back of changed loan rates. Also, mortgage lending rates will start at 7.95 per cent and education loans at 6.75 per cent, the bank said in a statement.

Recently, HDFC Bank also slashed interest rates on home loans to its customers by 0.05 per cent. Based on the credit history of the clients, it is offering 6.75 per cent interest on new loans irrespective of the loan amount taken. Recently, State Bank of India (SBI) and Kotak Mahindra Bank also slashed lending rates. 6.7% and 6.65% respectively. HDFC said it was also cutting the retail prime lending rate (RPLR) on home loans by 0.05 per cent, which would also reduce interest rates on existing borrowers.

Best Wedding Wardrobe: Want To Be Different For Fun .. Wedding Collections Of Top TV Actresses For You

Acharya Movie: The megastar who will be laughing with Kishore on the moon .. When the comedy track in Acharya disappears ..

Jogini Shyamala in controversy .. Police case registered .. Attack on woman and then undressing ..