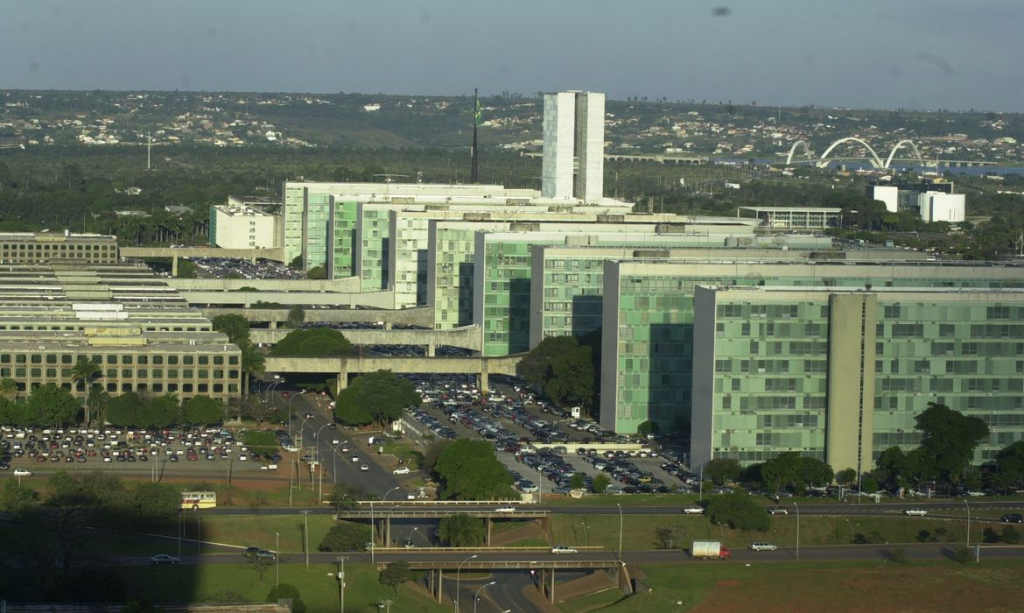 Value corresponds to 33.7% of the total dammed in the sanction of the 2021 Budget; Education and Infrastructure folders were the most benefited

Marcello Casal Jr./Agência BrasilAmounts were blocked via presidential decree after the approval of the 2021 Budget

O federal government announced the release of R$ 3.1 billion for ministries and autarchies. The measure was published in the Federal Official Gazette (DOU) this Wednesday, 9. The value corresponds to 33.7% of the R$9.2 billion blocked from the 2021 Budget, via a decree by President Jair Bolsonaro (no party) . According to data from the Ministry of Economy, there are still R$5.2 billion remaining. In a statement, the government stated that the release was possible after the reduction in the expectation of spending on mandatory expenses. “Observing the improvement in projections and compliance with the limits established by the spending ceiling, the Budget Execution Board (JEO) approved the amounts for the release on June 2.”

O Ministry of Education, the most impacted by the blockade signed in April, had R$ 900 million released and was the biggest beneficiary of the measure. Behind comes the Infrastructure folder, with the release of R$ 700.6 million. O Ministry of Economy, which was the second most affected by the funding freeze, received authorization to raise R$ 436.3 million. The Defense portfolio had R$ 300 million released, while the Ministry of Regional Development was released to receive R$ 200 million.