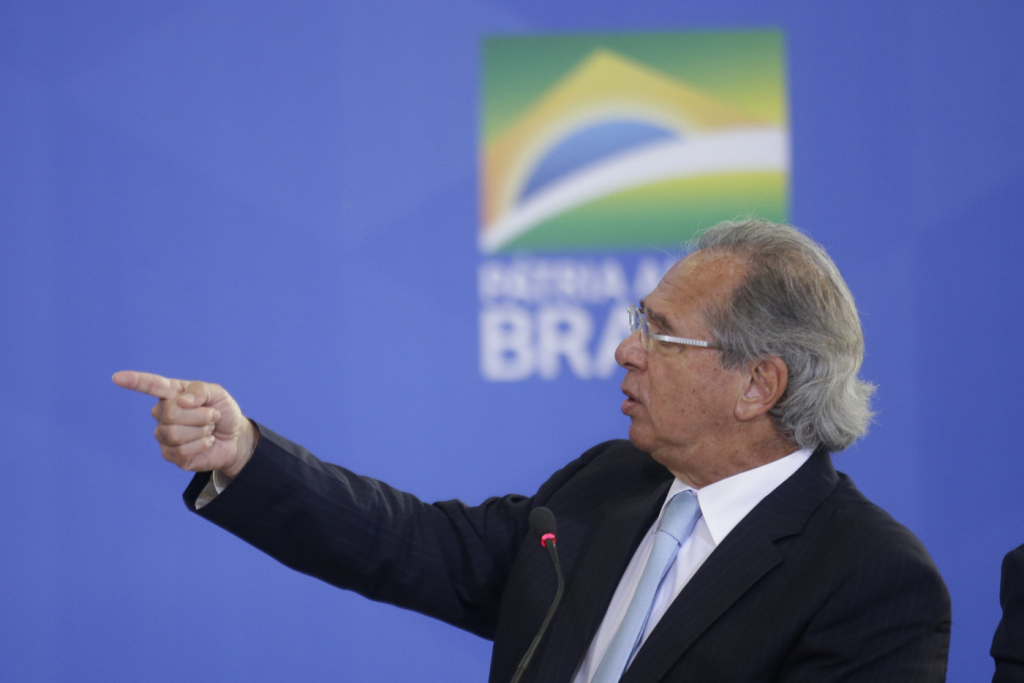 Minister of Economics, Paulo Guedes stated this Wednesday, 21, that the government “can and should” advance in a tax reform bolder. When commenting on the record revenue of the IRS in the first semester, the head of the economic team once again admitted that the ministry was wrong in formulating the original project for the reformulation of the income tax and the taxation of dividends. “Liberal Democrats prefer to take the risk of tax cuts. In the initial version, ours came a little too conservative, calibrated with many old things that the Revenue would like to improve, but our moment is to take risks for the other side.” Guedes stated that the Economy team is participating in the formulations proposed by the rapporteur of the text in the Chamber, Celso Sabino (PSDB-PA). The second stage of the reform focuses on the reformulation of tax rates for Corporate Income Tax (IRPJ) and Individuals (IRPF), in addition to the taxation of the financial market and a 20% charge on the distribution of dividends.

The government entered the text to Congress in late June. The version indicated two consecutive cuts in corporate taxation of 2.5 percentage points in 2022 and 2023. The rapporteur’s review indicated the suppression of 12.5 percentage points, with the reduction of the current charge from 15% to 5% in 2022 , and 2.5% from 2023. The text maintains the additional 10% charge for companies that earn more than R$ 20 thousand per month and does not change the additional 9% tax on Social Contribution on Net Income (CSLL ). In the current system, the accumulated taxation reaches 34% for large companies. With the change of the congressman, the taxation would drop to 12.5% ​​of Income tax, plus 9% of CSLL, totaling 21.5%. For companies with less than R$20,000 in monthly income, the measure will reduce the tax from 24% to 11.5% in 2023. The rapporteur’s text maintained the 20% tax on dividends proposed by the economic team. Guedes stated that tax exemption on profits distributed by companies is a “Brazilian jabuticaba” that favors the super-rich and that 20,000 people received around R$ 400 billion in non-taxable dividends.” It is a privilege machine. You favor the super-rich and tax the companies.”

Federal tax collection reached BRL 881.9 billion in the first half of 2021, with a real increase of 24.49% compared to the same period last year, reported the IRS this Wednesday. This was the highest value for the first half of the year since the beginning of the historical series, in 1995. The result was driven by the collection of R$ 137.1 billion in June, an amount already readjusted by the inflation measured by the Broad Consumer Price Index (IPCA). In comparison with the same month last year, the tax revenue increased 46.77%, the second best performance in the series. The result interrupts the sequence of historic monthly collections started in February, despite the worsening of the new coronavirus pandemic and the resumption of measures for social isolation at the end of the first quarter. According to the minister, by the end of the year, the collection should return to the level of 2015, when the Gross Domestic Product (GDP) started to register negative results. “The recovery was in a ‘V’ and we are sure that we will substantially surpass the level we were stuck at until 2015.”