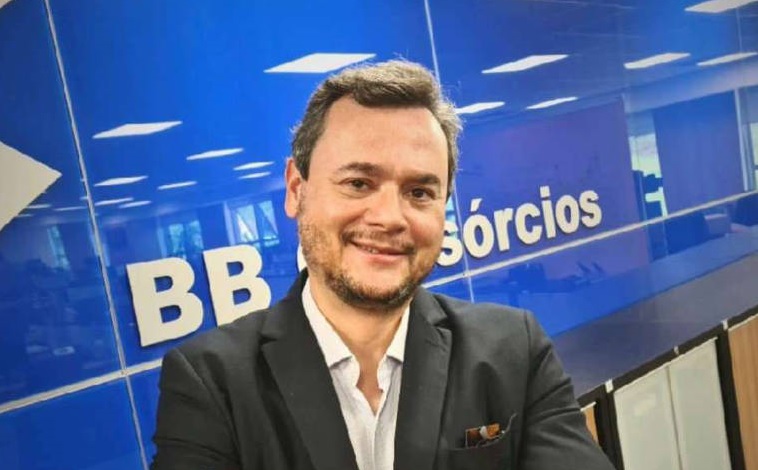 Brandão’s replacement is 52 years old, has been with BB since 2000 and heads a subsidiary of the state-owned company; friction with President Jair Bolsonaro led to the departure of the predecessor

Hours after André Brandão surrendered his position early on Thursday, 18, the federal government indicted Fausto de Andrade Ribeiro for the presidency of Banco do Brasil. The name of Ribeiro, who today holds the position of CEO of BB Administradora de Consórcios, will be submitted to the analysis of the People, Compensation and Eligibility Committee of the state-owned company. Rumors of Brandão’s fall at Bolsonaro’s behest took hold after the chief executive showed dissatisfaction with the bank’s announcement to carry out an administrative reorganization with a reduction in branches and the dismissal of 5,000 employees. The executive entered the presidency in September last year, after Rubem Novaes left. The resignation will take effect from April 1st.

The new nominee of the Bolsonaro government is 52 years old, has a degree in law (Centro Universitário de Brasília) and business administration (Universidade Católica de Brasília), with a postgraduate degree in economics (at George Washington University, in the United States) and an MBA in finance (at the Brazilian Capital Markets Institute). He joined Banco do Brasil in 2000 and since September last year he ran the subsidiary of the state-owned company.