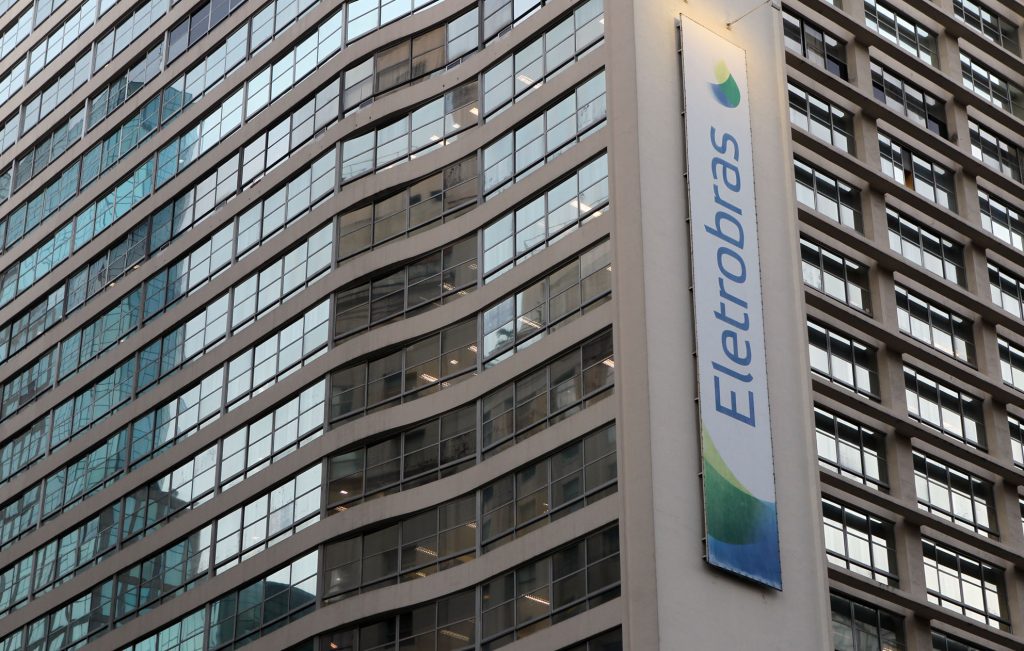 O federal government announced on Monday, 13, the creation of the Brazilian Company of Participations in Nuclear and Binational Energy (ENBpar) to absorb the functions of the Eletrobras, which is going through a privatization process. The new state-owned company will be responsible for Eletronuclear, which controls the Angra plants, in Rio de Janeiro, and the Itaipu Binational, in Paraná. ENBpar will also manage the Global Reversion Reserve (RGR) contracts signed until 2016, and the National Electric Energy Conservation Program (Procel), the Alternative Energy Sources Incentive Program (Proinfa), Mais Luz for Amazônia and Mais Luz para Todos. “The creation of the new state-owned company is one of the steps provided for by the Eletrobras capitalization schedule and is subject to the effective privatization of the company. In this way, we are continuing the process so that the loss of the Union’s shareholding control and the issuance of shares occur by February of next year”, says the Special Secretary for Privatization, Divestment and Markets of the Ministry of Economy, Diogo Mac Cord.

Currently, Itaipu and Eletronuclerar represent 27.2% of the total asset value of Eletrobras, and 5.1% of the state-owned equity. “In addition, the universe of employees of the two subsidiaries is equivalent to 21.3% of the company’s total professionals, which means that, once privatized, Eletrobras carries 78.7% of its employment contracts, thus enabling the career movement for meritocracy”, informed the assistant to the minister Paulo Guedes. The new state-owned company will have a holding model and a budget of R$ 4 billion. According to the federal government, “the new company will have a lean structure and may, in the future, incorporate Indústrias Nucleares do Brasil SA, which will allow greater rationality in the nuclear energy generation sector.”

In July, President Jair Bolsonaro (no party) sanctioned with vetoes the provisional measure (MP) that makes the privatization of Eletrobras feasible. Provisional measure 1031/21 was sent by the federal government in February this year, in the Union’s third attempt since 2018 to sell the company. The text provides for the capitalization of Eletrobras with the issuance of new shares in the financial market. The federal government predicts that privatization will lead to a 7% reduction in the electricity bill. According to calculations by the Ministry of Economy, the sale of the state-owned company should bring a 5.1% discount, in the most conservative projections. The base scenario predicts a 6.3% reduction, while bolder estimates project a 7.3% drop in the electricity bill. Industries and consumer protection entities, however, claim that the changes will impact the tariff increase.