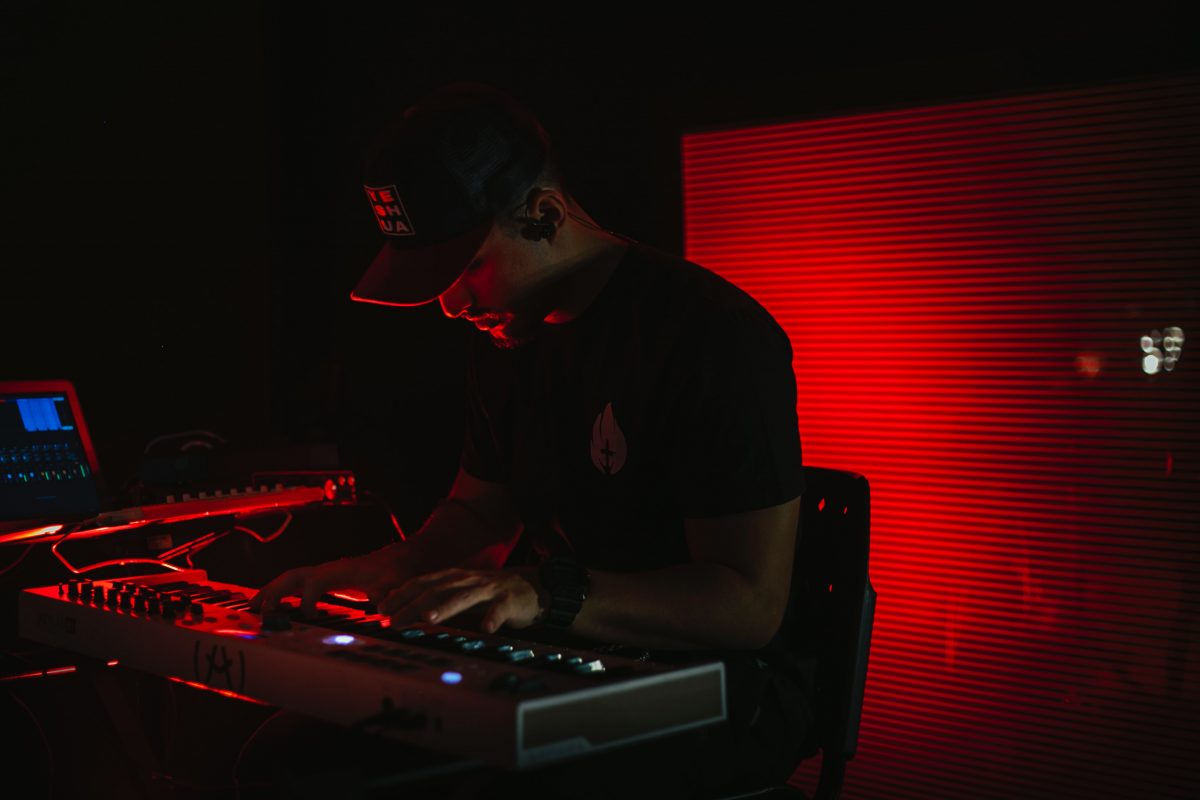 The Government is going to double the maximum support limit, through the Apoiar program, to individual entrepreneurs in sectors that remain closed by law.

The Government decided not only to extend the Apoiar program for companies that remain closed due to the pandemic, but also increase support what’s going to happen, writes Eco.

Bearing in mind that the reopening of bars and clubs, limited to catering rules, since August 1st, continues to significantly harm the economic activities of this sector, the Government decided to double the non-repayable support.

As fun and recreational activities — such as shooting halls, fireworks, light shows, recreational dance clubs, beach infrastructure, exploration of flippers and electronic games or skating rinks and rental of recreational equipment — are not covered for these measures, according to the Público newspaper.

Thus, at the same time that it extends the Apoiar program — which allocates 20% of the revenue shortfall in 2020 compared to 2019 and registered by the tax authorities through the e-Invoice system — until December 31, the executive promises a “liquidity boost” in these companies.

“This increase in liquidity, which translates into a doubling of the support already granted, equivalent to the value of the incentive calculated corresponding to the last quarter of 2020, aims to improve the liquidity conditions of companies to meet short-term commitments, contributing to their livelihood during and after the pandemic outbreak”, reads the published ordinance this Tuesday in Diário da República.

The document, signed by the Minister of Economy and Planning and a Secretary of State for Fiscal Affairs, guarantees the reinforcement of the “extraordinary support for the maintenance of the activity, provided for in the measures Apoiar.pt and Apoiar + Simple“.

“This measure applies retroactively to approved applications and the adjustment of amounts to be received will be done automatically, thus ensuring a quick operationalization of support”, promises the executive.

According to the three phases of deconfinement announced in the last Council of Ministers, bars and clubs will open their doors in early october, when 85% of the Portuguese population is already fully vaccinated. Customers will, however, have to present the covid-19 digital certificate or a negative test.