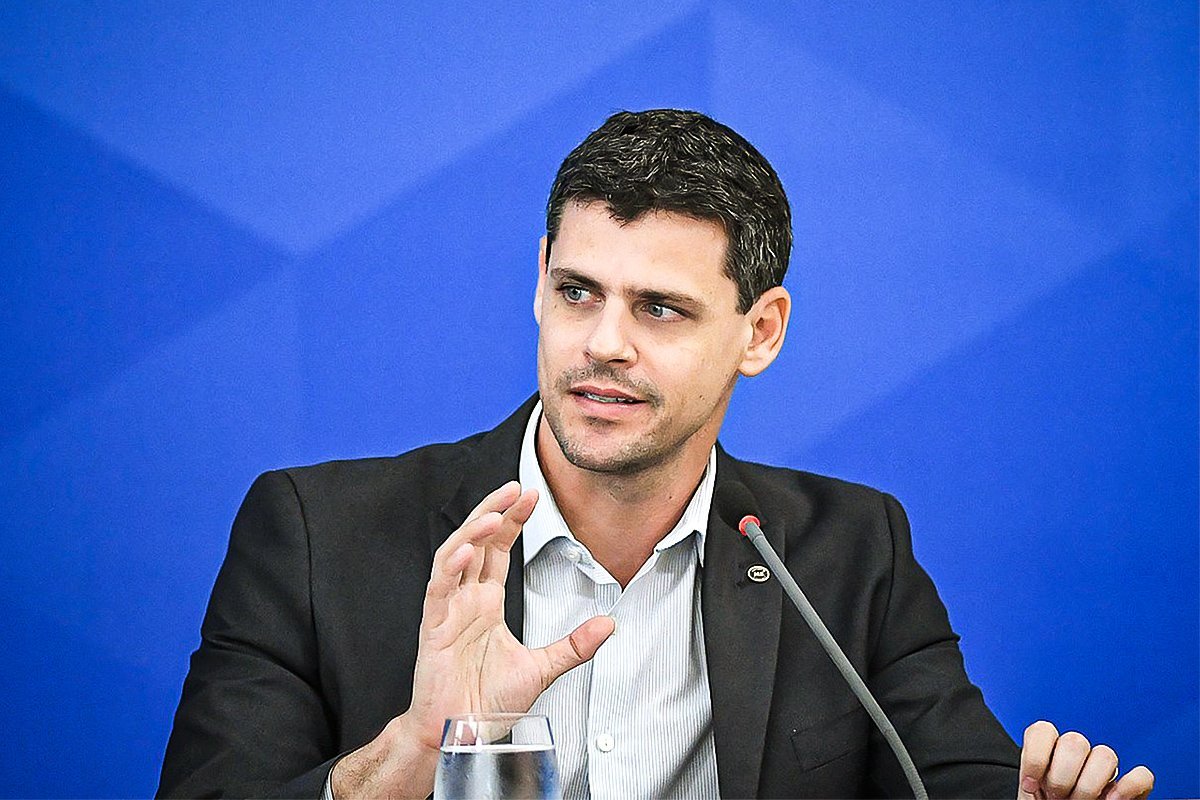 Bruno Funchal, Special Secretary for the Treasury and Budget of the Ministry of Economy. (Edu Andrade/Ascom/ME/Disclosure)

The Special Secretary for the Treasury and Budget of the Ministry of Economy, Bruno Funchal, said on Tuesday that the 2022 Budget Bill (PLOA) has no forecast of readjustment salary for public servants. “O Budget it’s already too tight. But with some kind of change due to what is under discussion about the payment of court orders, priorities will be defined in the Budget (with the new space that would be opened). Other discussions will be held throughout the budget process,” he said.

Funchal recalled that the Bolsonaro government did not hold any competition in these first three years. “But there is a question of necessity, and studies are always carried out by the Secretariat of Management. We have the forecast of some competition”, he added.

The secretary of the Federal Budget, Ariosto Culau, admitted that there is a “damage” in the demand of several agencies for public tenders.

According to him, 41,700 places are expected to enter public competitions. “We have a large volume for regulatory agencies and for the Ministry of Education. There was no space in the budget for readjustments, just recomposition of the workforce,” he added.

The 2022 Budget Law Project (PLOA) set aside R$ 2 billion for the preparation of the demographic census in 2022, after two years of delay. With a lack of resources and the coronavirus pandemic, the government had been delaying the realization of the census, originally scheduled for 2020. In May, the Supreme Court (STF) ordered the government to take the necessary measures to carry out the census next year .

In the disclosure of the PLOA, this Tuesday, the 31st, the Ministry of Economy said that, with little space for investments, those already underway in the Executive Branch were prioritized.

Brazilian population data are updated every ten years. Today, what is known about the population is based on estimates from the 2010 Census. The further away from the Census base, the more imprecise the data for defining public policies, including the distribution of resources to states and municipalities.

Census respondents visit the homes of all Brazilians to draw an X-ray of the life situation of the population in the municipalities and its internal sections, such as districts, neighborhoods and other realities. This level of detail is not reached in other surveys by the Brazilian Institute of Geography and Statistics (IBGE) carried out by sampling, which interview only a portion of the population.

The formulation of Bolsa Família, for example, is based on information about families that are in a situation of poverty, gathered from surveys such as the Pnad Contínua, by IBGE, which provides data on employment and income in the country.

The definition of the population sample that will be heard in the Pnad in order to make the most accurate picture of the country possible is guided by available data on the total population – that is, by the Census.

In the case of division of federal resources, there are municipalities that have resorted to the courts to try to expand the amounts received from the Union for policies in the area of ​​health, for example. The justification is that IBGE data, which have only been able to make population projections, no longer show the real growth in the number of people living in certain cities. Research is also important for companies to make their investment decisions.

R$3.9 billion for vaccination against covid-19

Earlier this month, the Federal Budget secretary, Ariosto Culau, even said that, if the Constitutional Amendment Proposal (PEC) which installments the payment of judicial debts (precatory) was not approved, there could be no money for the purchase of vaccine in 2022.

In a press conference to present the PLOA of 2022, Culau said that the significant growth of court orders signals what could happen in the coming years. “We have a reduced margin for investments, but we seek to preserve those in progress,” he stated.

In 2020 and 2021, spending to fight the pandemic was authorized through extraordinary credit, which is not included in the spending ceiling calculation, the rule that prevents spending from growing at a rate higher than inflation.

Sign the EXAM and stay on top of the top news that affect your pocket.