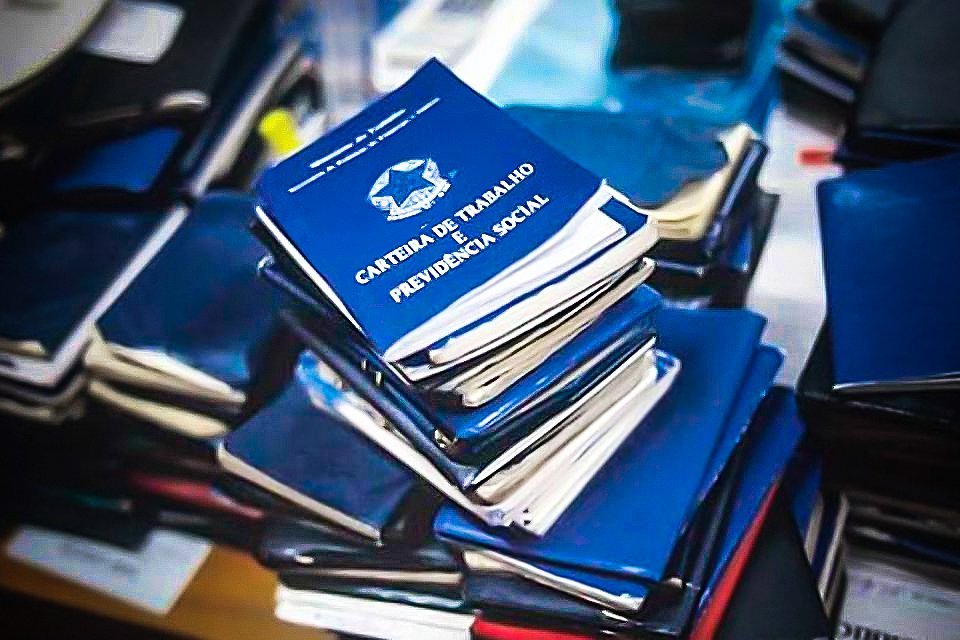 The government is considering paying part of the wages of workers aged 18 to 29 or over 55, for a fixed period, to encourage their hiring by companies in the post-pandemic resumption of covid-19. The topic was discussed last Thursday by Deputy Christino Áureo (Progressistas-RJ), rapporteur of the provisional measure that recreated the program for maintaining jobs in the crisis, with the Minister of Economy, Paulo Guedes.

To Estadão/Broadcast, Áureo stated that the proposal under discussion is for the government to pay a bonus, whose value is yet to be defined, directly to the worker. The company would pay the rest of the salary and collect the charges (such as social security contributions and FGTS) on this portion of the remuneration. The sum of the bonus and salary would need to be at least equivalent to the national minimum, currently at R$1,100.

The idea of ​​a direct transfer replaces previous proposals to reduce taxes levied by companies on these contracts. At the end of 2019, the government even proposed to Congress the Green and Yellow Employment program, which exempted, for example, the social security contribution on salaries, but the measure did not work.

The tax relief proposal was even resumed, but the course of the debate shifted to direct payment to workers. The discussion comes at a time of increase in the unemployment rate – a theme that is one of the demands on the president Jair Bolsonaro, which intends to seek re-election in 2022. There are almost 14.8 million workers looking for a job, according to the IBGE.

The bonus model follows one of the premises of the Emergency Benefit (EBm) itself, paid to those who had a reduction in work hours and wages or suspension of contracts during the crisis. With Bem, the government banked a part of the workers’ remuneration to prevent them from being fired. Now, the so-called Productive Inclusion Bonus (BIP) would serve as an incentive for the professional to be hired.

The final text should have locks to prevent replacement of labor, that is, that companies fire employees today under the CLT to hire under the new, cheaper design.

The program will also have a defined audience: in addition to the age of the workers (18 to 29 or over 55), the forecast is to include professionals with remuneration of up to 1.5 minimum wage (equivalent to R$1,650 today). The maximum duration of the contract would be two years, according to preliminary discussions, with provision for qualification courses during the period.

According to the deputy, the bonus amount will depend on availability within the budget. It is also being discussed how to make the program compatible with the spending ceiling, the rule that limits the advance of expenses to inflation. The intention, says the rapporteur, is for the program to be implemented this year.

The payment of the bonus is one of the “steps” of the policy that is being articulated by the rapporteur together with government technicians. “We are developing a design in steps, with a ramp to overcome inequality,” says Áureo.

The deputy explains that the bonus to complement the salary would be “BIP type 2”. The “Type 1 BIP” is the bonus that has already been propagated by the minister Paulo Guedes in his public appearances. The strategy is to also include it in the text already in progress at the National Congress.

Type 1 BIP would be an alternative form of inclusion for younger workers, who would receive training at the workplace (in English, “on job training”), but without a formal employment relationship. In this model, the professional would have remuneration guaranteed by the value of the minimum wage/hour, currently at R$ 5, with a maximum workload of four hours a day. Half of the grant would be paid by the company, and the other half by the government.

Guedes has already mentioned different amounts, from R$275 or R$300, as possibilities for payment of BIP type 1 by the government. Aureo claims, however, that the hammer on what the exact bonus will be hasn’t been hit yet.

There is yet another arm of this layer of the program, the Qualification Incentive Bonus (BIQ), whose format is under discussion. According to the rapporteur, it is not yet defined whether vacancies will be previously made available (under the S System, for example) or whether there will be a payment for the worker to seek a qualification course. The second alternative is considered more fragile for quality control and the achievement of objectives.

According to Áureo, companies will be able to use all the tools at the same time. “If you want, you can hire in the three modalities, BIP 1, BIP 2 and CLT”, he says