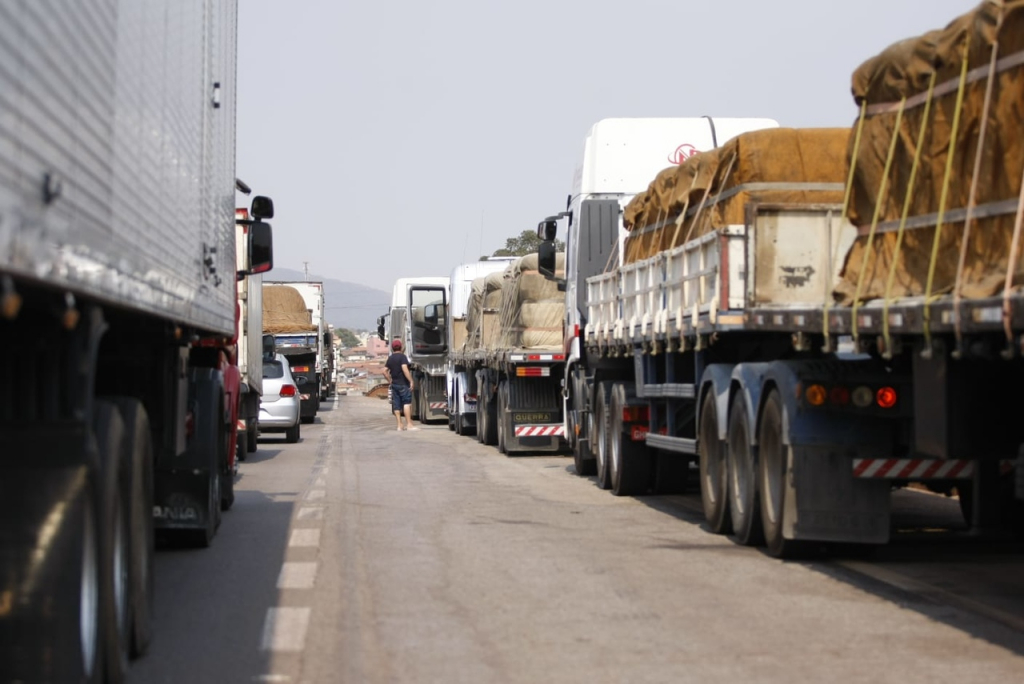 Only Santa Catarina, Rio Grande do Sul and Rondônia register outbreaks of mobilization; truck drivers said they will keep acts until Sunday

The government announced this Friday, 10, that all federal highways are unblocked for the flow of cargo vehicles. According to a bulletin from Ministry of Infrastructure, based on information from the Federal Highway Police, there are still concentration points that approach truck drivers in the states of Rio Grande do Sul, Santa Catarina and Rondônia. Despite the mobilizations, the mapping identified a 70% drop in the number of occurrences since the morning of Thursday, 9. The trend is that the mobilizations continue to fall throughout the day. The president Jair Bolsonaro stated that the truck drivers informed that they must keep the protests until next Sunday, 12. The head of the Executive met with some representatives of the category this afternoon. During his weekly live, Bolsonaro said he warned truckers that if the movement continues after Sunday, the states could face supply problems. “I was this afternoon with 12 truck drivers. They said they would keep the movement going until Sunday. It’s their right”, he said. “I was very clear, if it goes from Sunday, Monday or Tuesday we will have a very serious supply problem. It influences the economy, increases inflation, and this turns against us, against them who made the movement and against me, who is the head of state”, he added.