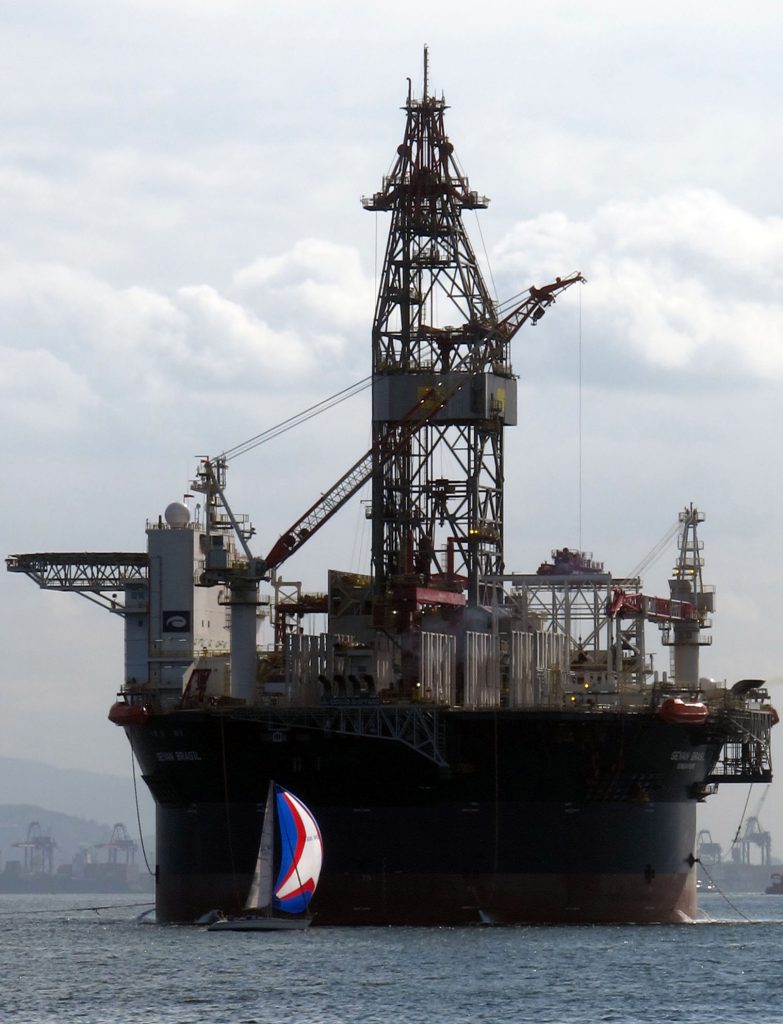 Of the nine participating companies, only Shell and Ecopetrol delivered envelopes with proposals; areas close to environmental reserves do not attract interested parties

The federal government’s auction for the exploration of Petroleum e gas on the Brazilian coast closed this Thursday, 7th, with the sale of only 5 of the 92 blocks offered. The 17th bidding round promoted by National Oil, Gas and Biofuels Agency (ANP) covered 54 thousand square kilometers of exploration, spread over 11 sectors in the Santos, Pelotas, Potiguar and Campos basins. Of the nine participating companies, only Shell and Ecopetrol delivered envelopes with proposals. Shell took four blocks, and formed a partnership with Ecopetrol to win the fifth. All blocks comprise two sectors of the Santos basin. In all, more than R$37.1 million in bonuses were collected, with an estimated investment of R$136.3 million. Exploration areas close to environmental reserves, such as the archipelago of Fernando de Noronha, did not attract interested.

Despite the low interest of the participants, the general director of the ANP, Rodolfo Saboia, classified the auction as a success. “It is important to remember that this round focused on new exploratory frontiers, that is, areas with a high exploratory risk for companies, risk of drilling and not finding accumulations of oil whose production is viable,” he said. Saboia also mentioned the challenging context that the oil extraction industry is going through at the moment. “Because of all this, there was not, and could not be, an expectation that all the blocks would be sold. Each block won in a new frontier is a great victory, as in addition to new investments that will be made, it represents the opening of new possibilities for future tenders.”