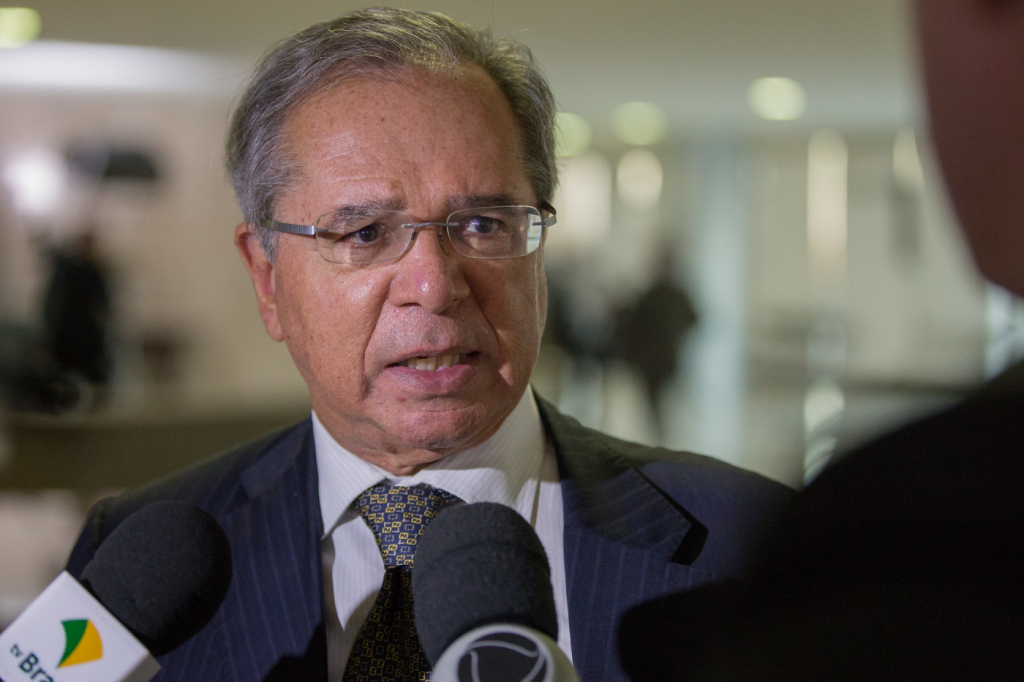 Economy Minister Paulo Guedes says the benefit will be extended until September, but does not rule out new rounds

Flickr/Ministry of EconomyAccording to Paulo Guedes, the reform agenda should pass ‘between three and four months’ through the National Congress

O federal government will launch BRL 11 billion in extraordinary credit to fund the expansion of the emergency aid until September, said the Minister of Economy, Paulo Guedes, on Tuesday, 8. The amount outside the spending ceiling will be added to the R$ 7 billion left over from the budget planning provided for the payment of the benefit between April and July. According to the head of the economic team, the extension takes into account the forecasts of immunization of the Brazilian adult population given by governors. “There is a clear notion that the pandemic should be under control between 60 and 90 days,” said the minister. The value of the extraordinary credit considers the expense of approximately R$9 billion per month. Currently, emergency aid has an average portion of R$250 and is distributed to around 40 million families. According to the minister, a third renewal in 2021 is not ruled out. [sob controle], we extended again. Who drives the extension of emergency relief is the pandemic. It’s not a political factor, it’s a technical one,” he said. Guedes at an event with international investors promoted by Bradesco BBI.

At an event with international investors promoted by Bradesco BBI, the minister once again said that the end of the aid will coincide with the launch of a social program to replace the current one family allowance, with more people registered and greater distribution of values. Without giving too many details, Guedes stated that the program will be “conservative” and will respect the federal government’s commitment to public spending. “There will be more people in and more money, but everything within the budget, respecting the spending ceiling.” Bolsa Família serves around 14.7 million families with a monthly fee of approximately R$190. “We understand that this is an evolutionary program and we are going to follow that line. We are going to increase the number of people who can qualify, as we did in the pandemic”, said the head of the economic team.

Guedes also stated that he foresees the approval of the reform agenda by Congress “between three and four months”, and that the text with the tax changes should be simplified to include only what is consensus among political leaders. “The rule is to remove what is controversial, let’s approve what is reasonable and accepted by everyone,” he said. The minister also sought to reassure investors about the risk of increased public spending with the upcoming elections. “Don’t waste an evening worrying that we’re going to freak out on the fiscal side because there’s an election next year,” he said. The head of the economic team returned to defending the “distribution of wealth” through the sale of public companies. The plan, called Fundo Brasil, foresees that part of the amount collected with the privatization is transferred to the most vulnerable people. “This fund already exists, is there and is constitutional”, said Guedes, without revealing when the idea will be officially presented.