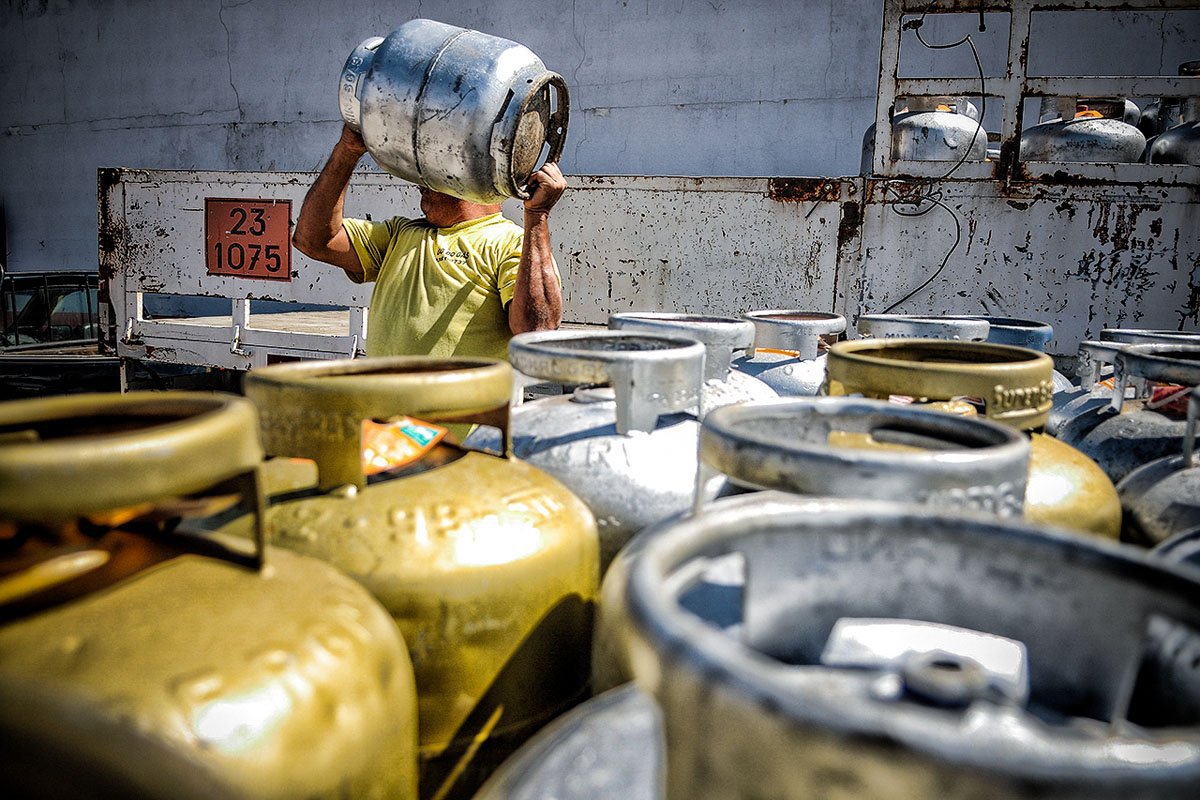 Among the measures proposed by governors, there is a subsidy for the purchase of cooking gas (Pedro Ventura/agencia brasilia/Disclosure)

The escalation of inflation has led governors to invest in social programs aimed at minimizing the impact on the prices of public services, fuel and food. Among the measures, there is a subsidy for the purchase of cooking gas and legislative proposals to reduce the tax on fuels and items in the basic food basket. According to analysts, although they do not solve the problem of inflation, these measures generate identification with voters, especially those with low incomes, and could result in votes next year.

At least seven governors have already adopted income transfer programs for the purchase of cooking gas. The product, which suffered from the increase in oil prices and the rise in the dollar, now exceeds R$ 100 in 16 states, according to the National Petroleum Agency (ANP).

In São Paulo, the state of presidential candidate João Doria, the government announced in July an investment of R$ 30 million in a program that provides for the payment of three installments of R$ 100 bimonthly for up to 100,000 families to buy gas. Doria, who is running for the PSDB’s presidency, is also trying to get his deputy, Rodrigo Garcia, in the state succession.

In August, the governor of Rio, Cláudio Castro (PL), sanctioned a law that includes a gas voucher worth between R$50 and R$80 for beneficiaries of the Supera RJ assistance program, in force since June. Castro, who took over the government in the midst of the pandemic after Wilson Witzel (PSC) was removed, has been advised by political leaders in Rio to adopt popular measures to become better known, with an eye on the race for reelection. The gas valley should serve 1.4 million people in the state. However, there is still no date for the start of payment.

There are similar programs in the Federal District, Maranhão, Tocantins and Pará, where the state government also pays for the water consumption of Bolsa Família beneficiaries for two years. In Ceará, the management of Camilo Santana (PT) provides for the payment of three gas canisters to vulnerable families, in addition to distributing a R$ 200 food card to those whose income was affected by the pandemic.

— Voting is pragmatic and these measures deal with very immediate needs that solve emergency problems — says political scientist Gabriela Lotta, professor at FGV and visiting professor at Oxford. —The voter does not need to know the inflation rate to know that beans and rice are more expensive, to know that electricity has increased and that their salary no longer covers the month’s costs. But such measures are unsustainable in the long run and do not reverse poverty.

Governors have also attacked rising food prices. Governor Ibaneis Rocha (MDB), from the Federal District, sent a bill to the Legislative Chamber to include 14 items in the basic food basket, such as oil, meat and butter. In Paraná, Ratinho Junior (PSD), exempted from Tax on Circulation of Goods and Services (ICMS) several products, such as sugar, rice, coffee, wheat flour, beans and milk.

Targeted by President Jair Bolsonaro, who has been trying for a few months to share the burden of soaring fuel prices with the governors, the ICMS is also in the governors’ sights. Amidst the dispute in the PSDB’s caucuses, the governor of Rio Grande do Sul, Eduardo Leite, announced a reduction in the state’s ICMS for gasoline, from 30% to 25%. In Espírito Santo, the solution was to freeze the Weighted Average Price to the Final Consumer, which serves as a basis for calculating the ICMS.

For the economist Sérgio Vale, from MB Associados, however, the problem of inflation cannot be solved by changing taxes, since the reason for the increase in fuel prices is the international price of oil and the exchange rate, which rose again.

— The dynamics of inflation is of a different order. Lowering the rate does not solve why the consumer will continue to see prices rise at the pumps. It may even go up a little less, but it will go up. The correct thing is to center on those who need it, not make a linear cut – says Vale.

The temporary ICMS exemption has also been proposed to minimize the impact of the red flag on the electricity bill. The governor of Mato Grosso do Sul, Reinaldo Azambuja (PSDB), took the proposal to exempt the extra tariff from the ICMS tax. Paraná and Espírito Santo joined the proposal.