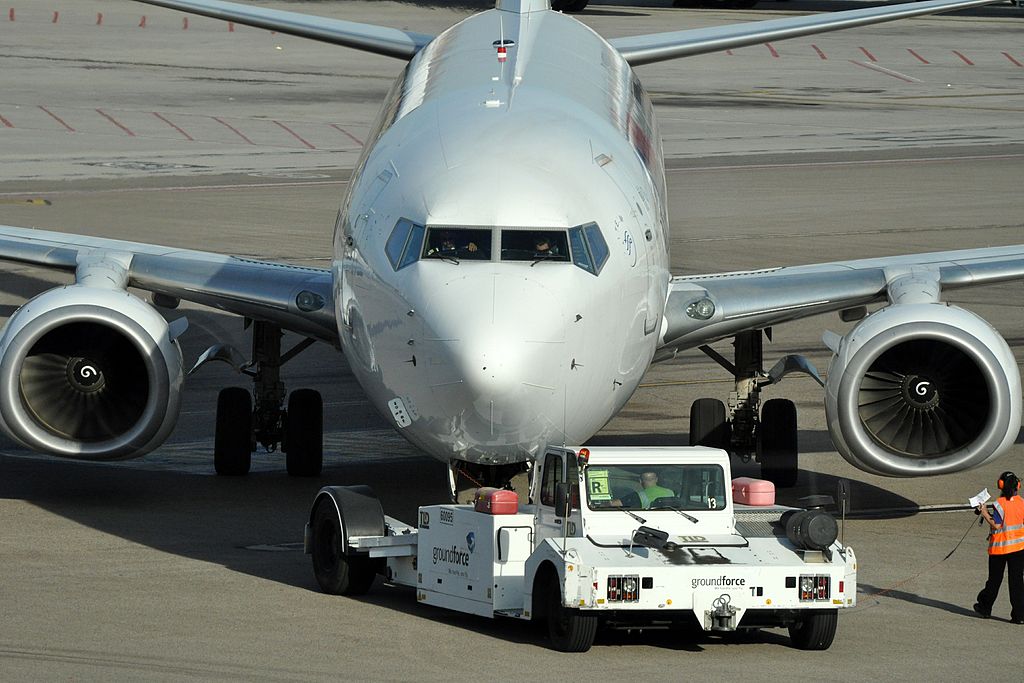 Since March 2020, Groundforce has accumulated a debt of 13 million euros to ANA – Aeroportos de Portugal in occupancy rates at all airports in the national network.

“Groundforce occupies spaces in the public domain of the airport for which fees are due in accordance with the legislation in force”, explained the manager’s official source to the Lusa agency, recalling that “the occupation of these spaces is subject to a license”.

“Due to non-payment since March 2020, and after exhausting all the ways to receive the amounts due at all airports in the ANA network, in excess of 13 million euros, ANA is obliged to take legally foreseen measures, with a view to regularizing the situation”, said the same source.

“In this sense, acting progressively, ANA confirms that on July 7th it sent a resolution proposal to license revocation occupation of spaces at Faro and Madeira airports, on which Groundforce is still waiting for an answer”, said the same source.

This Monday, Lusa had already announced that ANA would proceed with the revocation of an occupation license from Groundforce, claiming that the company handling he must 769.6 thousand euros in occupancy rates.

Meanwhile, the online newspaper ECO advances, this Tuesday, that the central civil court of Lisbon considered “unfounded” an injunction filed by the owner of Pasogal, Alfredo Casimiro, to prevent Montepio from controlling Groundforce.

In this way, the bank, which had hired Bison Bank to organize an auction of the shares held by the businessman and which are pledged, you can sell them now. The same digital newspaper adds that the investment bank has already received non-binding proposals and that it is almost certain that it will be a European operator to take them, with Swissport or Aviapartner in the pipeline.

As the ECO recalls, this is a process that has become even more urgent, after a weekend in which more than half of the planned flights were canceled because of the strike by the company’s workers. handling.

This Monday, the President of the Republic criticized Groundforce, considering that there has been “stubbornness” by the company in general and some responsible in particular, but declared himself confident that the Government will find a solution soon.

“Of course, I am concerned about the position, the stubbornness of Groundforce in general, and in particular of some of those responsible for Groundforce, because they are harming the country”, said Marcelo Rebelo de Sousa.

“I am sure that the Government is doing everything he can, but there are things that take time to get up. Let’s see, let’s wait a few more days”, he added.