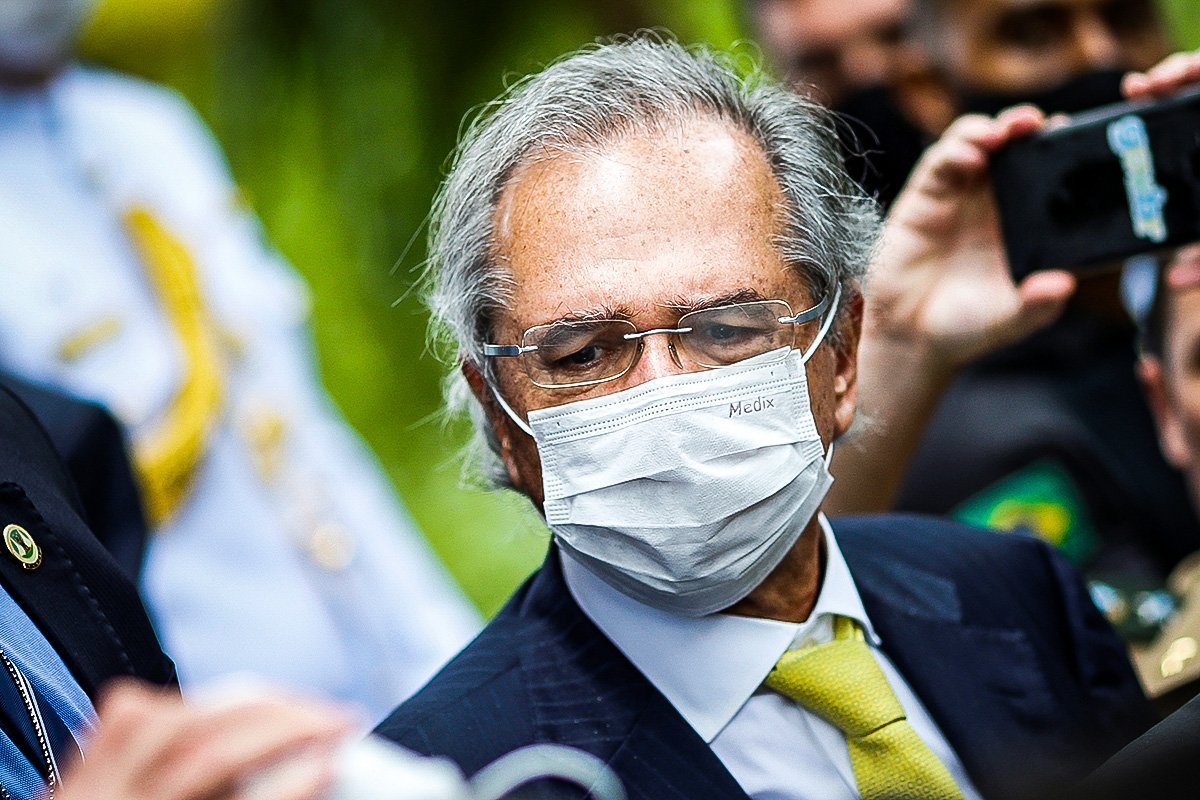 After several rounds of conversations with large businessmen and associations in the productive sector, the Minister of Economy, Paulo Guedes, again deauthorized the special secretary of the Federal Revenue, José Tostes Neto, in a press conference held by the tax authorities. Contrary to what Tostes had already announced, Guedes said this Wednesday, 21, that the government will not present any tax reform proposal that would change the regimes of the Simple National or the Individual Microentrepreneur (MAY).

In a videoconference to discuss the result of the federal tax collection in June, Guedes repeated that the original proposal to reform the Income Tax was poorly calibrated by the Revenue and recalled that the economic team has been meeting with representatives from various sectors of production. “The essential part of the tax reform we will do. Large law firms, large audits, need to pay taxes. But no one is going to mess with Simples and MEIs,” the minister promised.

Only 15 days ago, however, the Special Secretary of Revenue warned that, after the reform of the Income Tax, there would be a need to review the rules of Simples and MEI. At the time, Tostes assessed that the next step in the tax reform would be to attack what he called “distortions” in the two simplified taxation regimes that exist today in Brazil.

For the secretary, Simples and MEI were created to give privileged treatment to micro and small companies, but there was an “undue” expansion over time with the argument that the normal payment system for companies was onerous and complex.

MEI was created to encourage the formalization of small businesses and self-employed workers. To join the program, you must have a business that earns up to R$81 thousand per year and has a maximum of one employee. Simples allows companies with annual sales of up to R$ 4.8 million to join.