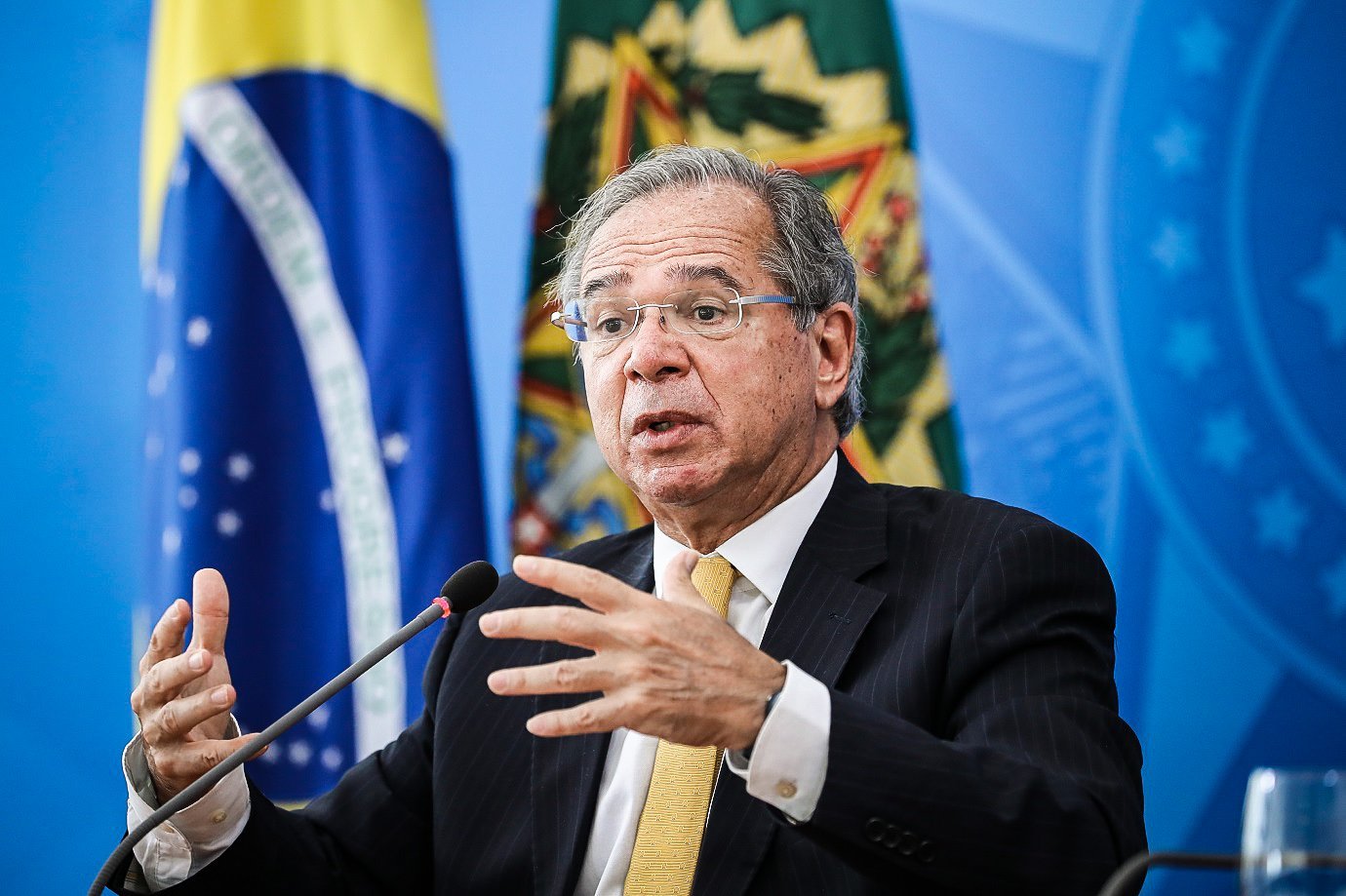 The Minister of Economy, Paulo Guedes, said this Friday that the issue of inflation is already “addressed”. This same Friday, the Brazilian Institute of Geography and Statistics (IBGE) announced that the Extended National Consumer Price Index (IPCA) accumulated in 12 months reached 10.25%.

According to Guedes, in a context of global inflation acceleration, it is “natural” that, in a country where prices already vary around 4%, the index ends up rising to something “around 9%”.

To argue this, he mentioned that in the United States, where inflation is usually close to zero, price variation is close to 5%.

The minister cited the approval of the formal autonomy of the Central Bank as an essential measure to contain the rise in prices.

In the most recent cycle of high interest rates, the Monetary Policy Committee (Copom) took the basic interest rate from the historic low of 2% to the current 6.25% per year.

“We see many reelections based on the exploration of economic cycles, through the Central Bank. We depoliticized the Central Bank,” said Guedes, who participated in an event promoted by Itaú this Friday.

Economy Minister Paulo Guedes said that it will be necessary to increase the value of social programs because food and energy became more expensive in the pandemic. At an Itaú BBA event, he stated that this will be done while maintaining fiscal responsibility and spending ceilings. “Markets will calm down when they understand that the fiscal commitment is not at risk,” he commented.

At the event, Guedes said again that the resources for this will come from the taxation of dividends. “Don’t be ashamed to be rich, be ashamed not to pay taxes. Before buying your private island, pay taxes,” he said.

Guedes again criticized Brazilian economists and said that training in general equilibrium is necessary to understand the government’s plans. “If economists had training in general equilibrium, they would see that we are acting on all fronts. In Brazil, go for the facts, not for the noise. Noise is politics,” he said. “Brazilian economists, understand, our plan is for a market economy. There is no more central planning, we are privatizing and decentralizing.”

He pointed out that, even with the pandemic, permanent expenses remained at the same level this year and transitory expenses to combat covid-19 “disappeared”.

The minister added that fiscal policy is “in place” and monetary policy is strengthened with the BC’s autonomy. “We are unleashing waves of private investment with the approval of reforms,” ​​he defended.