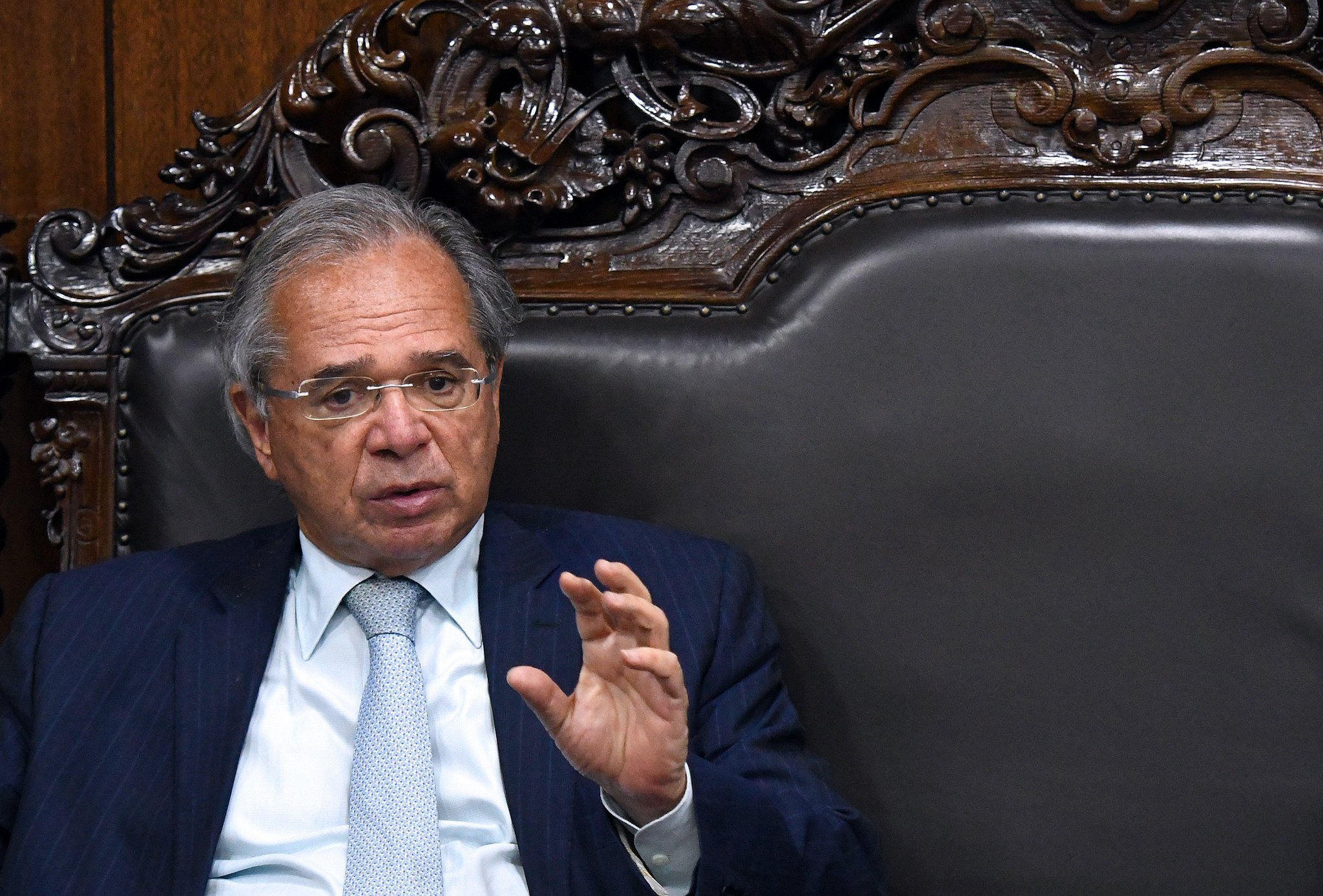 The Minister of Economy, Paulo Guedes, defended that the government can sell Petrobras shares at a time of stock appreciation to distribute part of the gains to the most vulnerable population.

“When the price of fuel rises, the fragile ones are struggling. How about if I sell some of the shares of Petrobras and give them these resources?” the minister said at a news conference in Washington on Wednesday night , adding that it makes no sense for the country to get richer and Brazilians poorer.

Guedes said he was in favor of privatizing all state-owned companies, but that, in the case of Petrobras, an alternative could be to take the company to the Novo Mercado, a segment with more demanding levels of governance in which companies can only issue common shares (with the right to vote).

The government could maintain control of the state-owned company through a golden share, but the change would generate an additional value of 100 billion to 150 billion reais for the company, Guedes said.

“And it can go even higher if I say I’m going to privatize, give up control,” he said, defending that Petrobras be transformed into a “corporation” in a model similar to the one approved for Eletrobras.

Guedes, who is in Washington for the annual meeting of the International Monetary Fund and the World Bank, said that, in a meeting with the secretary general of the OECD (Organization for Economic Cooperation and Development) on Wednesday, he reinforced the request for support for accession from Brazil to the entity.

According to the minister, Brazil has already satisfied 100 requirements out of a total of 247 required by the OECD of its members and has already submitted a request for recognition of another 60, which would put the country “in front of practically all the candidates”.