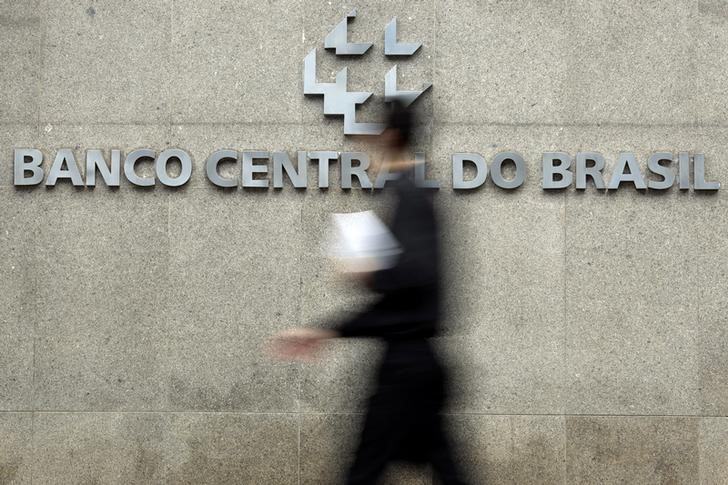 According to economists, raising the interest rate to 3.5% reinforces the monetary authority’s commitment to contain the advance of the generalized price increase, which is more persistent than expected

The new 0.75 percentage point increase in the Selic rate announced by the Central Bank Monetary Policy Committee (Copom) this Wednesday, 5th, it is fundamental to avoid the deterioration of the Brazilian economy in the second semester with a inflation which is already more persistent than expected, and which should continue to be pressured by the increase in commodities in the international market, increased cost to producers and risk of uncontrolled public accounts. At the same time, by setting the interest rate to 3.50% per year, the national monetary authority seeks to prevent the gallop of the Broad Consumer Price Index (IPCA), the official meter of Brazilian inflation, has an impact on the 2022 forecasts. “Today’s task is to ensure that the rise in inflation will be limited to 2021 and will not spread to 2022”, says Mauricio Oreng, economist and superintendent of macroeconomic research Santander. This is the first time since 2015 that the Copom makes two changes in a row upward. The move is in line with the market’s opinion about a tougher position by the monetary authority with the rise of inflation in the medium and long term. The effects of BC policy can be compared to driving a transatlantic: they are small movements in a row that will change the course over time. “The inflation of 2021 has already contaminated next year, and the Central Bank’s move is to reduce this contagion. He knows that the chance of not meeting the target this year is quite high, and now that he reduces the likelihood of it happening again in 2022 ”, says Camila Abdelmalack, chief economist at Veedha Investimentos, who estimates that the IPCA will end 2021 to 5 , 3%.

The IPCA was 6.1% in the 12 months ended in March, above the 5.25% ceiling pursued by the central bank for this year, with a target of 3.75% and a floor of 2.25%. The financial market has long been showing signs of concern about the IPCA escalation in 2021 with successive upward revisions to the forecast published by the Focus Bulletin. In this Monday’s edition, 3, BC sources estimated that the index ends the year at 5.04%, compared to a projection of 4.81% a month ago. The cooling of fiscal risk with the approval of the Budget 2021 and the dollar’s slowdown in the last month should take some of the inflationary pressure off. Despite this momentary relief, other factors that have brought the IPCA here, mainly the appreciation of agricultural, metallic and energy commodities, in addition to the constant concern with government accounts amid spending to contain the pandemic, should continue to fuel the growth of inflation. in the last half of the year. “As much as the risks do not have the same intensity as in the first half, the scenario inspires caution because we no longer have fat to burn with the inflation value already close to the ceiling,” says Marcela Rocha, chief economist at Claritas Investimento, who projects the 5% IPCA by the end of this year. The resumption of the Brazilian economy estimated for the second half with the success of the mass vaccination should become a new pressure factor in the indexes. “Services can bring scares to inflation, since establishments that survive the crisis will have to pass on to consumers the costs they have had in recent months.” In an opposite scenario, Camila, from Veedha, affirms that the need for new actions to combat the pandemic will reinforce the fiscal imbalance. “We may have continued emergency assistance, which would put pressure on the increase in the premium on the interest curve.”

Pessimism with the direction of inflation begins to spread for next year, with economists and entities starting to see the IPCA at 3.61%, according to this week’s Focus. A month ago, the expectation was at 3.52%. For 2022, the national monetary authority should pursue the target of 3.50%, with a variation between 2% and 5%. The gallop of inflation began to pick up in late 2020, driven by the devaluation of the real against the dollar, the increase in agricultural commodities, mainly soybeans and rice, and the surge in fiscal risk. Since then, the national monetary authority has repeated that the rise is localized and temporary, despite the BC president, Roberto Campos Neto, already signaling that the rhythm is more persistent than imagined. “Today’s actions will be reflected next year, and expectations are already above the center of the goal. Even though the hike is not as strong as this year’s, it is a warning that if the Central Bank is not hard on communication and does not show commitment, this forecast may disarm, ”explains Marcela, from Claritas. For Oreng, from Santander, the signs still point to an increase in prices due to changes in habits brought about by the new coronavirus. However, it is necessary to establish the position that all efforts are going in the direction of inflationary control. “We continue to believe that it is something temporary, but the persistence is proving to be more intense and is not cooling off, quite the contrary,” he says.