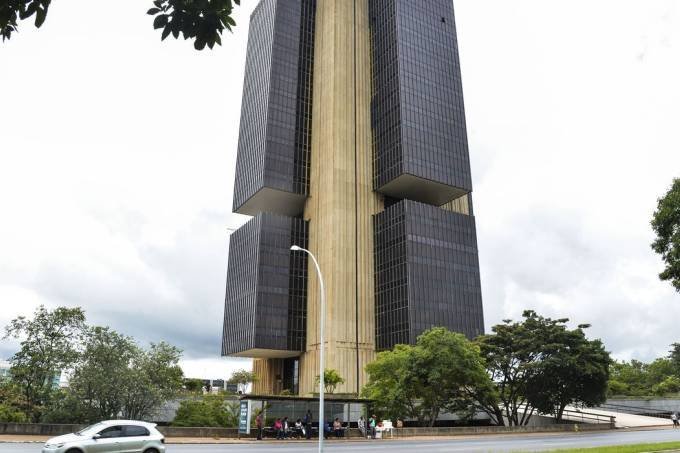 Headquarters of the Central Bank of Brazil, in Brasilia (Marcello Casal Jr./Agência Brasil)

A Chamber approved this Wednesday, 10th, by 339 votes in favor and 114 against, the basic text of the bill that deals with central bank autonomy, which has the support of Ministry of Economy and the current BC president, Roberto Campos Neto. School subjects it provides for a fixed four-year term for directors and the bank’s president, it establishes situations in which managers may be dismissed, and it sets the monetary authority’s assignment, in addition to controlling inflation, the search for employment in the country.

The main objective of the text is to remove the BC from political party pressure. One of the tools for this is the creation of the fixed four-year term for president and directors, which may be reappointed to the post once, for the same period. The BC president’s term of office will always begin in the third year of the president’s term of office, and the directors will be appointed gradually, one each year of government. In addition, all names will need to be heard by the Senate in a secret ballot.

The project also addresses dismissal requirements leaders, to avoid dismissals for political reasons. Among them, at the request or in cases of conviction for the practice of an act of administrative impropriety or a crime that results in a ban on access to public office. The President of the Republic may request the dismissal of directors and president of the BC. But in this case, the request must be justified and approved by the Senate, in a secret ballot.

“It is very comfortable for the President of the Republic to have a President of the Central Bank that you move, resolve with a declaration or with a letter. The Central Bank cannot have a government policy, it must have a state policy. It cannot be at the pleasure of the Ministry of Economy ”, defended the report of the matter in the Chamber, deputy Silvio Costa Filho (Republicanos-PE).

To consolidate formal autonomy, the text also decouples the Central Bank from the Ministry of Economy. The BC becomes a autarchy of a special nature, not linked to any portfolio, as well as regulatory agencies, such as the National Health Surveillance Agency (Anvisa) and the National Telecommunications Agency (Anatel). Today, although the BC is classified as a federal autarchy, the president holds the position of minister of state.

The text also brings a smoother version of the so-called “Double mandate”: focused on inflation targets, but also paying attention to unemployment. The first remains the Central Bank’s main task, which should “smooth out fluctuations in the level of economic activity and foster full employment”, provided “without prejudice to its fundamental objective”, says the opinion.

During the discussion, opposition parliamentarians were against the bill, as they understood that it gives more power to the financial market when it comes to deciding the country’s monetary policy. “The economy is melting, and bankers are in a hurry to get their hands on the Central Bank now, to dictate the rules, to raise interest rates, to make even more profit, ”said Deputy Rogério Correia (PT-MG), in plenary.