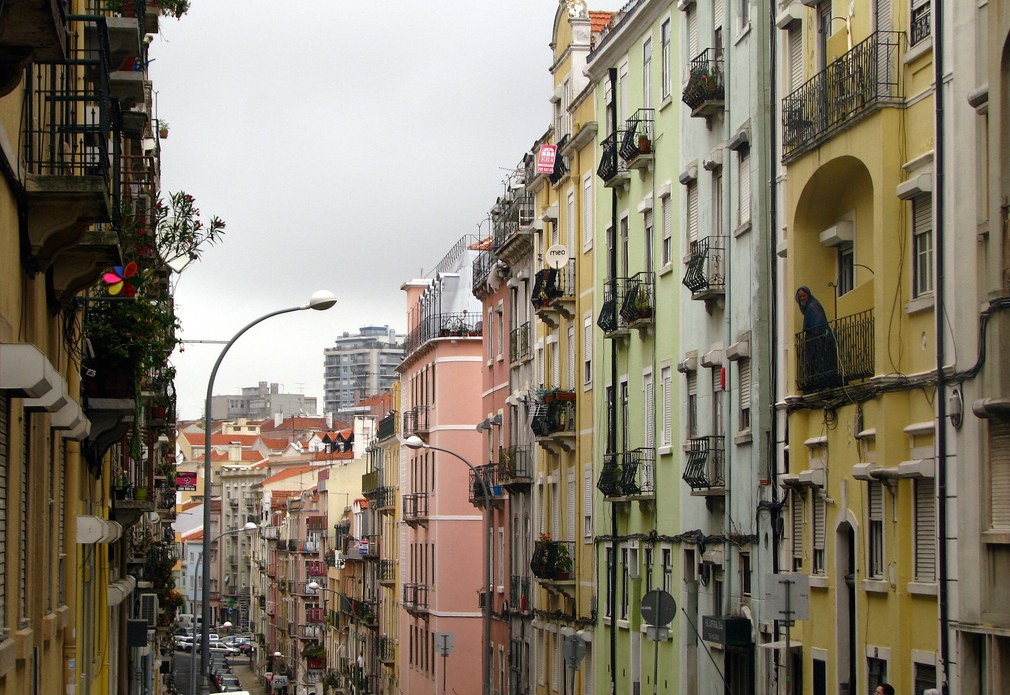 Housing prices decelerated in the first three months of the year in 18 of the 24 municipalities with more than 100,000 inhabitants, 10 of which in the Lisbon Metropolitan Area and three in Porto, according to INE.

Data from the National Institute of Statistics (INE), with reference to the country’s 24 municipalities with more than 100,000 inhabitants, show that, between january and march, Lisbon was the only municipality with a year-on-year decrease in the median price (-7.9%) and Oeiras the only municipality in the Lisbon Metropolitan Area with an increase in the median price of housing (+6.9 percentage points).

The median price of family accommodation, in the 1st quarter, was 1,241 euros/square meter (m2), reflecting increases of 4.5% compared to the previous quarter, between October and December 2020, and 3.1% compared to the first. quarter of 2020, with INE recording an evolution of the rate from 7.8% to 3.1% between the 4th quarter of 2020 and the 1st quarter of this year, which says “to show” a downturn in house prices, interrupting the acceleration seen in the last quarter.

In the first three months of the year, as in the previous quarter, between October and December 2020, the highest prices were registered in the Algarve sub-regions (1,755 euros per square meter, up 4.3% over the same period last year ), from the Lisbon Metropolitan Area (1,685 euros, up 4.1%) and from the Porto Metropolitan Area (1,333 euros, up 3.1%).

Also the Autonomous Region of Madeira (1,402 euros per square meter) recorded a median price higher than the country’s, but with a year-on-year increase (1.4%) lower than the national one, according to data from INE.

O biggest decrease, of 19.3%, was registered in the region of Beira and Serra da Estrela, as well as the lowest median sale price of family accommodation (476 euros per square meter).

“Entre as 25 NUTS III [Nomenclatura das Unidades Territoriais para Fins Estatísticos] In the country, ten registered a year-on-year decrease in house prices, with the sub-regions Beiras and Serra da Estrela standing out with the largest decrease (-19.3%) and the lowest median sale price of family accommodation (476 euros/ m2)”, concludes the institute.

Of the 24 municipalities with more than 100,000 inhabitants, with the exception of Lisbon, Santa Maria da Feira and Gondomar, all municipalities in the metropolitan areas of Lisbon and Porto recorded, simultaneously, median housing prices and year-on-year rates of change higher than the rest of the parents.