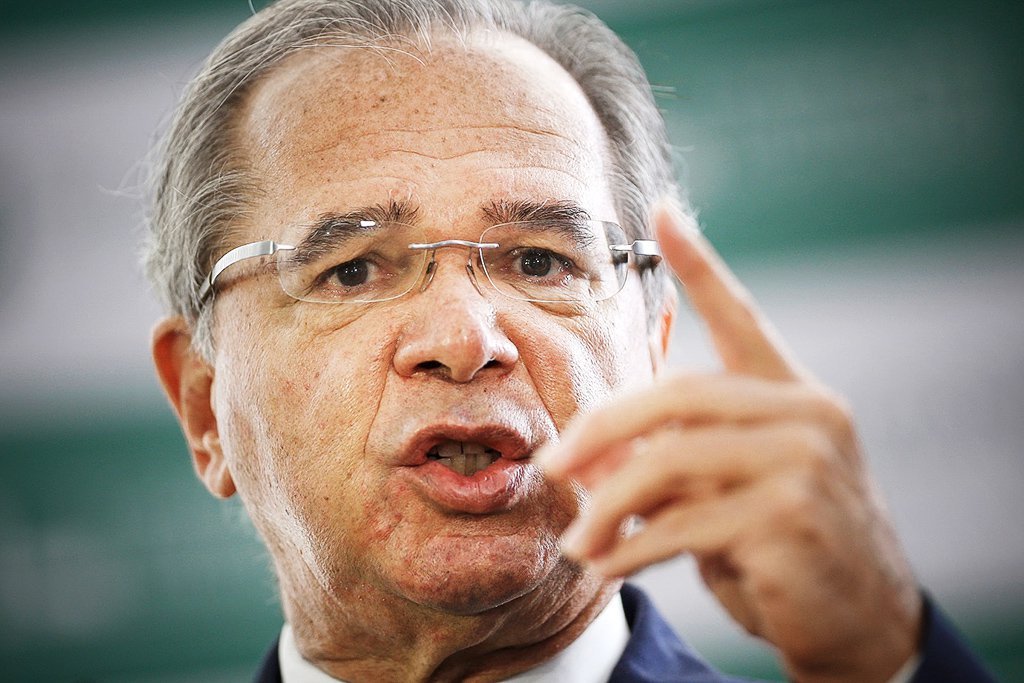 O Minister of Economics, Paulo Guedes, said on Friday that all his investments were properly declared before he assumed a position in the government and that they are legal, after news pointing to account offshore of its ownership in a tax haven.

“I left the company days before I came here. I gave all the documents … the rest is just noise, noise, noise. And I think it will get worse as we get closer to the elections,” he said in English, at an event promoted by Itaú.

“There was no movement to bring in money from abroad, to send money out. Since I put money there, in 2014, 2015, I have legally declared it,” he added.

Guedes highlighted having worked with private equity in the country for the last eight to nine years, “building wonderful projects for Brazil” in areas such as education and health, and pointed out that he had got rid of all stakes, at investment value, before becoming minister of the Economy. “I lost a lot of money coming here, precisely to avoid problems,” he said.

According to the minister, he lost much more with this than the value that is being pointed out as belonging to his offshore property.

Despite not having been asked about it, Guedes said, at the end of his participation in the event, that this was his chance to take a stand on the issue.

“Any money that is there is with independent managers, in jurisdictions where my actions have no influence”, defended the minister.

In an article that integrates the Pandora Papers project, of the International Consortium of Investigative Journalists, the magazine Piauí reported on Sunday, the 3rd, that Guedes owned an offshore company in the British Virgin Islands, opened in 2014 with the amount of 9.55 million dollars.

Possession of a company abroad is not illegal as long as it is declared to the Internal Revenue Service or the Central Bank — which the minister had already said he had done, via his press office and later through his lawyers.

But the case raised questions about conflicts of interest, as the Code of Conduct of the High Federal Administration prohibits authorities from investing “in assets whose value or price may be affected by a government decision or policy” due to the position held and the fact of possessing privileged information.

Earlier this week, the Chamber’s plenary approved a summons request for the minister to provide clarifications regarding the offshore.

This Friday, Guedes said he still has a blind trust for the investments he holds in Brazil, adding that there was direct disinvestment in episodes where there was a conflict of interest.

“Everyone is clean, everyone is nice, everything is declared. Despite that, the noise hasn’t stopped. So that’s what I wanted to say,” he concluded.