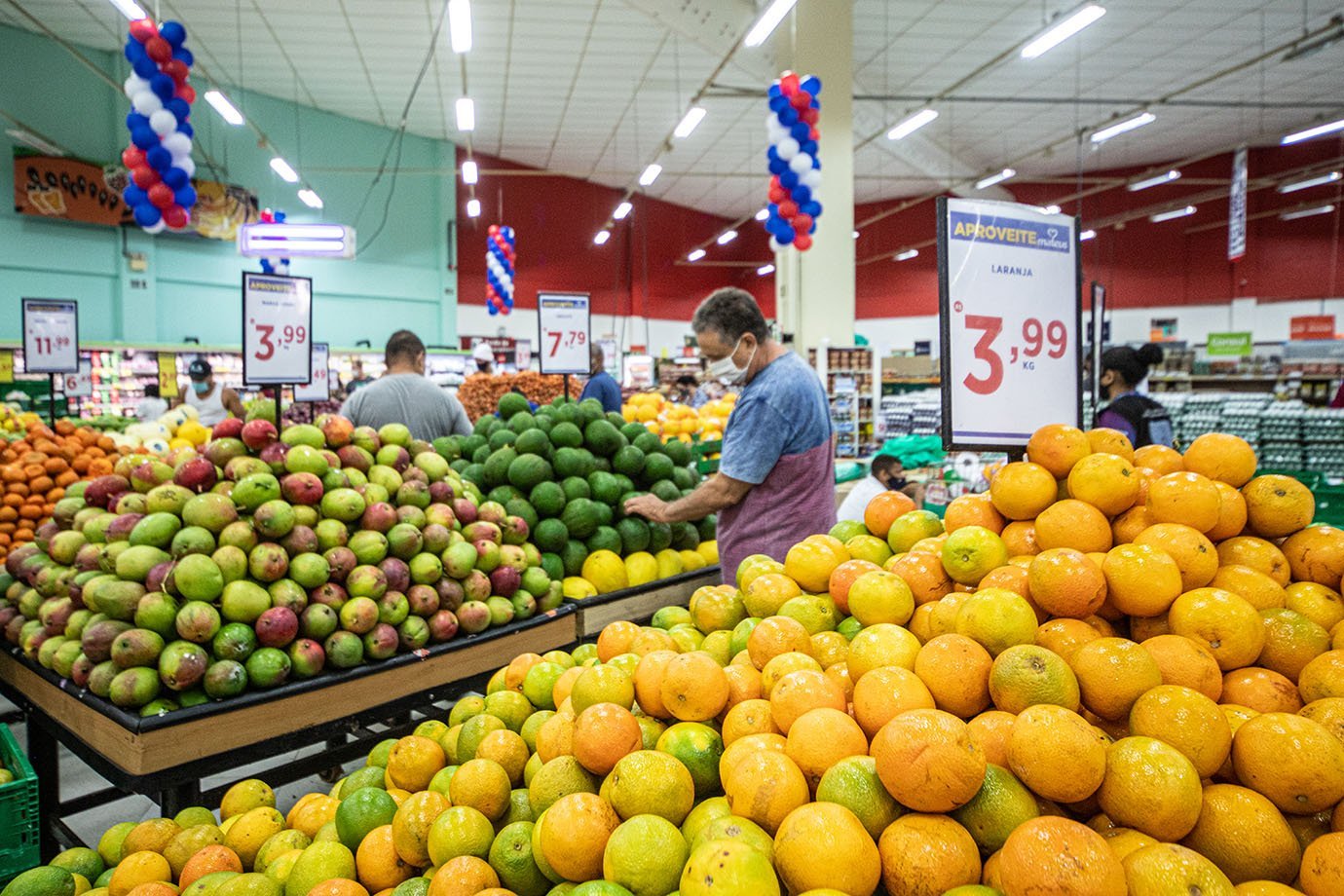 The projection of the International Monetary Fund the rise in prices in Brazil this year has increased significantly amid global inflationary pressures, while the scenario for growth has worsened.

For this year, the projection exceeds the official inflation target ceiling, but for 2022 it is within the tolerance margin — the central bank’s target for inflation in 2021 is 3.75% and for 2022 it is 3 .50%, always with a margin of 1.5 percentage points more or less.

Even with the adjustment, the IMF’s inflation scenario this year is still much weaker than the 8.59% rate forecast by the market in the latest BC Focus report. For 2022, the result expected by the Fund is also lower, as analysts in Focus calculate a 4.17% increase in the IPCA.

“Looking ahead, inflation (in the world) is expected to peak in the final months of 2021, and is expected to return to pre-pandemic levels by mid-2022 for both advanced economies and emerging market countries, and with upside risks,” said the IMF in the Global Economic Outlook report, highlighting the need for clear communication combined with fiscal and monetary policies suited to specific country contexts.

With an eye on inflationary pressures in Brazil, the BC raised the basic Selic interest rate to 6.25% per annum in September, and indicated that it will move into “contracting territory” by continuing its aggressive monetary tightening cycle to tame a inflation that has been more persistent and widespread.

The IMF’s projections for the Brazilian economy also worsened. Gross Domestic Product growth has now been calculated at 5.2% this year and 1.5% in 2022, respectively 0.1 and 0.4 percentage point reductions on the July estimate, the latest for GDP.

The IMF’s scenario for Brazil falls far short of that forecast for Emerging Markets and Developing Economies, which includes Brazil — the group should grow by 6.4% this year and 5.1% next year.

It is also much weaker than the prospects for Latin America and the Caribbean, with expansions of 6.3% and 3.0% respectively.

The IMF also calculated that the Brazilian unemployment rate will be 13.8% this year and 13.1% in 2022, which represents an improvement compared to the rates forecast in April of 14.5% and 13.2%.