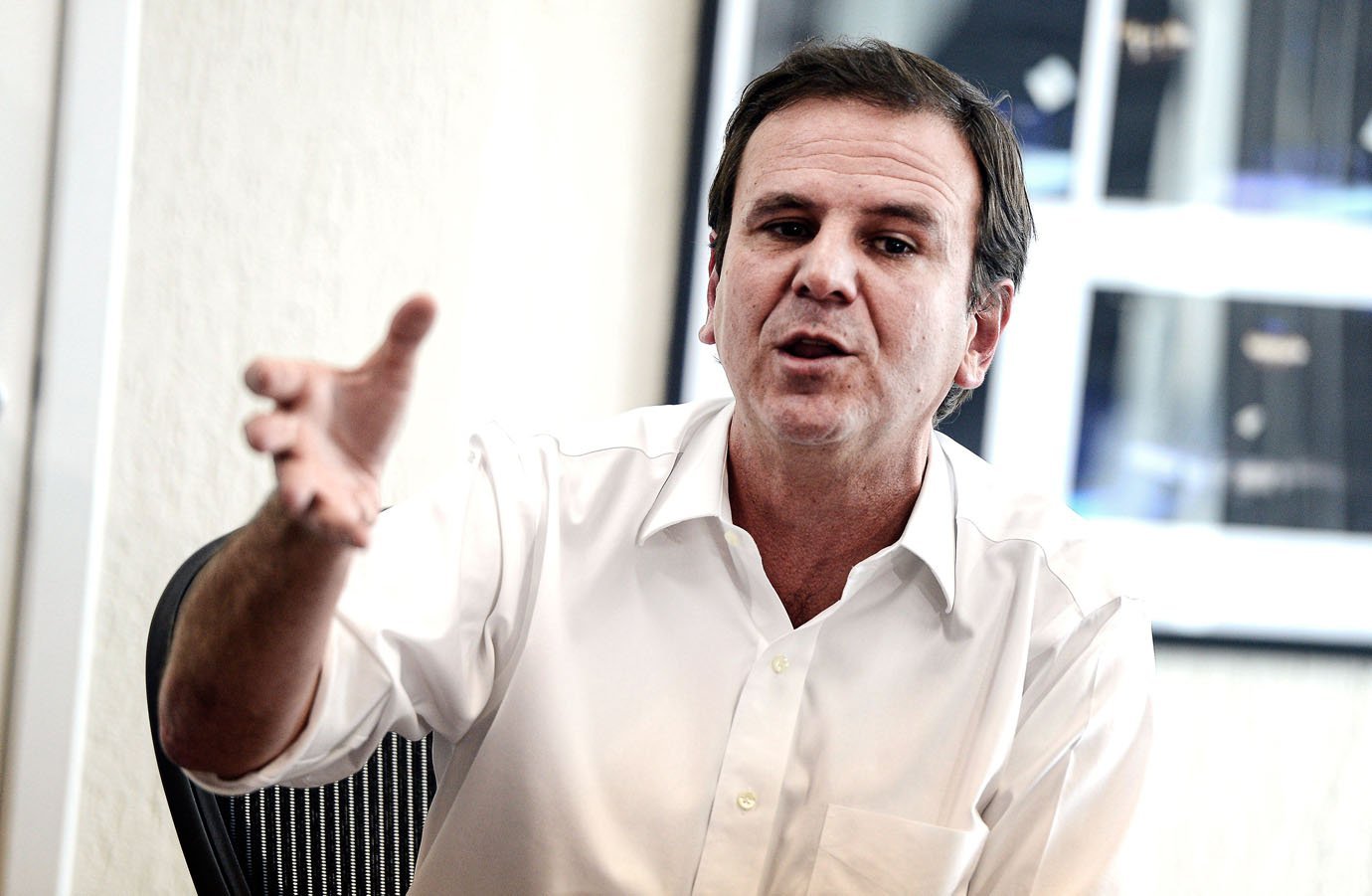 On the first day of his third term as mayor of Rio de Janeiro (RJ), Eduardo Paes (DEM) published, this Friday, 1st, more than 40 decrees with measures of fiscal adjustment. They range from direct spending cuts, such as the order for the Rio de Janeiro public machinery to cut gratuity expenses in half, to the preparation of tax and social security reforms and a tax recovery plan. All are in the first edition of the Official Gazette of the Municipality under the new mayor.

Ahead of the adjustment is the new municipal secretary of Finance and Planning, Pedro Paulo (DEM), until then a federal deputy. Paes’ political godson, the economist was a kind of “supersecretary” of Government in the second term of the mayor, ended in 2016. That year, he tried to be elected to succeed the ally in the Rio Executive, but he was in third place in the first round.

In the Federal Chamber, Pedro Paulo is the author of the Proposed Amendment to the Constitution (PEC) 438/2018, known as the PEC of the triggers, due to the expenditure containment mechanisms that he plans to activate when there is a risk of uncontrolled public spending, and the Complementary Law (PLP) 101/2020, approved last year in Congress to renegotiate the debt of States and municipalities with the Union in exchange for adjustment measures.

Again Rio de Janeiro secretary sponsors the decrees that create working groups to elaborate proposals for pension reforms, aiming at the amortization of the actuarial deficit and the financial and actuarial rebalancing of the Special Pension Fund of the Municipality of Rio de Janeiro (Funprevi), and the municipal tax system. A third group was responsible for drafting a bill with “permanent and emergency measures” to control the growth of expenses in the Executive and Legislative branches.

“A tax emergency law seeks to deindex contracts, unlink revenues and release expenses, in addition to expanding the entire framework of fiscal responsibility,” commented Pedro Paulo on his Twitter account. “The Secretariat’s bet is that more structural planning will help to regain better risk rating in Rio from international agencies and the National Treasury. The city is currently rated C. ”

Following the same model, collegiate bodies were created to study the possibility of extinguish indirect administration entities and also, alternatives to reduce the flow of payment for public debt services, “with a focus on replacing more expensive obligations with obligations at more favorable costs and conditions”.

Several audits were also determined. The main one is the intervention in the Public Health Company of Rio de Janeiro (Riosaúde), which will examine the acts practiced in the entity in the last three years. In addition, there will be inquiries about the payroll of the servers of the entire public machine and about contracts without bidding that are in force or about to be formalized.

Another order suspends acts carried out in the last 180 days of the administration of Marcelo Crivella (Republicans), now under house arrest, which have created mandatory expenses. If it is found that they have broken the law, the acts will be annulled.

In addition to cutting 50% of bonuses, the Paes management determined the reduction of at least 30% in expenses with commissioned positions.

There is also a decree establishing the priority for budget execution, in the following order: personnel expenses, social charges and other benefits to civil servants; public debt; court orders and judicial sentences; tax and contributory obligations; public service concessionaires; and commitments arising from multiannual contracts whose expense authorization note has already been approved.