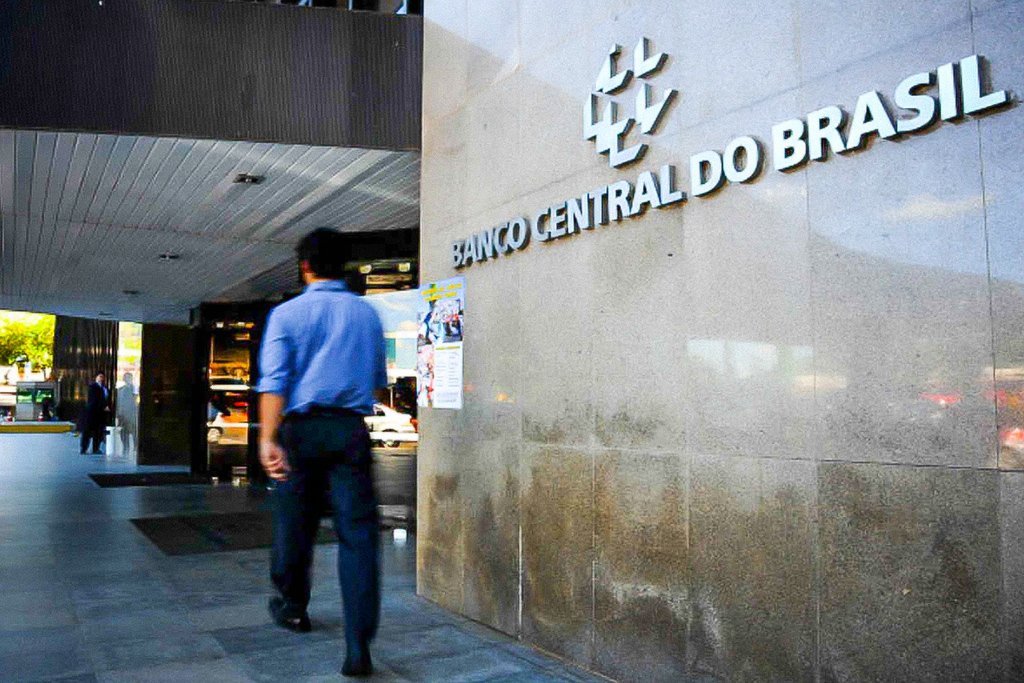 Central Bank: BC Autonomy will be voted on this Tuesday by the Chamber (//Getty Images)

The Director of Economic Policy at central bank, Fabio Kanczuk, said on Wednesday, 13, that the signal from the Monetary Policy Committee (Cupm) is that the budget for high interest rates increased due to the projection of inflation in 2022 at 3.7%, above the target center of 3.5%, and with the balance of risks asymmetric upwards due to the fiscal scenario. “With fiscal risk, it is not possible to avoid a tighter monetary policy. We agree that the fiscal problem may lead to higher inflation,” he said at an HSBC event.

But Kanczuk repeated previous statements by BC president Roberto Campo Neto that the final Selic level is more important than the pace to reach the goal of inflation convergence to the 2022 target.

“We think that the rate of increase of 1 percentage point of the Selic is more than enough for 2022. We need to raise the Selic more, but we will keep the pace,” he stated.

He considered, however, that this step of 1 percentage point is not a compromise and that the BC can change it if necessary. “If the pace of inflation goes crazy, I might think that 1 pp pace won’t be enough anymore.”

According to Kanczuk, the Copom “is not a slave” to market projections and that it only takes advantage of information.

The BC director also argued that inflation projections for longer horizons, from three to four years, are anchored.

Kanczuk said that if the BC understood that foreign exchange interventions were better for this purpose, it would have to abandon the target system. “We won’t do that. In the short term, the exchange rate has more effect, but in the relevant horizon, it doesn’t,” he said, regarding the different periods of effect of the exchange rate and the Selic rate on inflation.

The Central Bank’s Director of Economic Policy stated that the monetary authority cannot consider the discussion on fiscal dominance as an impediment to raising interest rates. According to Kanczuk, fiscal dominance is a primary surplus issue that is a matter for the Ministry of Economy and not the BC.

He considered, however, that fiscal sustainability indicators improved with the favorable surprises of growth in the Gross Domestic Product (GDP) and that the discussion of fiscal dominance diminished in the market. “It was already difficult to talk about fiscal dominance before, now it’s even harder,” he said.

Kanczuk argued, however, that the BC had not been as optimistic as the market with the improvement in indicators and that it is now less pessimistic.

The Economic Policy Director of the Central Bank also stated that, if the monetary policy of the United States changes, the Copom will have to react “in accordance”.

According to Kanczuk, the BC will have to do more than the eventual move by the Federal Reserve (Fed, the US central bank), as the American monetary tightening has a greater impact on the Brazilian base rate. “We have to watch, but, in our view, if that happens, the elasticity is greater than one.”