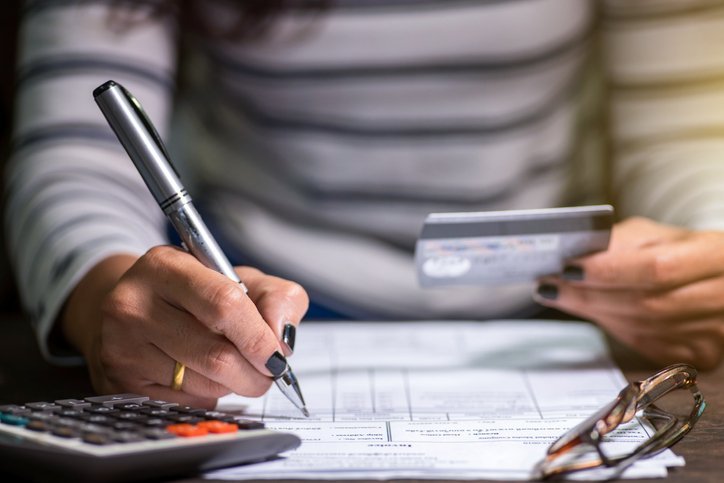 In September, 69.2% of the population had some outstanding debt (boonchai wedmakawand/Getty Images)

Of every ten families residing in the capital of São Paulo, seven are in debt. This is shown by the Consumer Indebtedness and Default Survey (Peic) carried out in September by the Federation of Commerce of Goods, Services and Tourism of the State of São Paulo (FecomercioSP) with 2,200 consumers.

According to the show, last month, 69.2% of the population had some debt in progress. The survey points to the tenth consecutive evolution of indebtedness in the capital of São Paulo, a city that alone has a weight of 10.20% in the national gross domestic product (GDP).

Compared to September 2020, the increase was even more significant. It advanced 10.7 percentage points, which means that there are 2.76 million households with some type of debt, 81,000 more compared to the previous month, and an additional 442,000 families from September last year to September this year.

From an economic point of view, an increase in indebtedness is not necessarily a bad event, as it can indicate the supplying credit market, people consuming more or investing. The problem is when indebtedness statistics are accompanied by high defaults, which was what FecomercioSP detected in September.

To maintain consumption in the face of inflation, credit cards and payment slips are the most recurrent options when it comes to acquiring debt. In September, the percentage of indebtedness in the card modality was the highest ever recorded in the historical series: 81.1%. A year ago, the percentage was 72.8%. In the month, the booklets registered 20.5% of indebted families, the highest level since 2015, according to a survey by Fecomercio.

Among families that earn less than ten minimum wages, the debt rate reached 71.1%, while in the group with the highest income, 63.5%. Part of this increase is related to the expansion of consumption through credit as a result of the economic recovery and the reopening, almost entirely, of the establishments.

The Family Consumption Intention Index (ICF), for example, grew by 3.5%, from 69 points in the previous month to the current 71.4 points. Despite the improvement, the indicator, like the others that make up the index, is below 100 points, that is, it remains in the area of ​​dissatisfaction.

The more favorable performance of the component variables of the ICF is influenced by items related not to daily life, but to the near future. Thus, while Current Employment (81.1 points) and Professional Perspective (86.3) both increased by 5% and 6.7%, respectively, the level of consumption dropped by 0.6% and reached 56.2 spots.

“As daily life has not improved significantly, families consider it a bad time to purchase products such as refrigerators, stoves, televisions, etc. Thus, the Moment for Durables sub-index was practically stable, with a drop of 0.2% and reached 42, 9 points, the worst evaluation among the others”, say the technicians from FecomercioSP.

Consumer Expectations, which rose 3%, and Current Economic Conditions, with a technically stable result with a variation of 0.2%, pushed, in September, the Consumer Confidence Index (ICC), which increased by 2.4 %, going from 112 points in August to 114.7 in the month.

Confidence indicators are benefiting from the fact that consumers are looking favorably in the coming months. However, in the evaluation of the Federation, the indexes will only improve in a realistic way when there is a more solid and consistent job generation in the economy, providing security to expand consumption, also via credit, knowing that they will be able to meet these commitments.