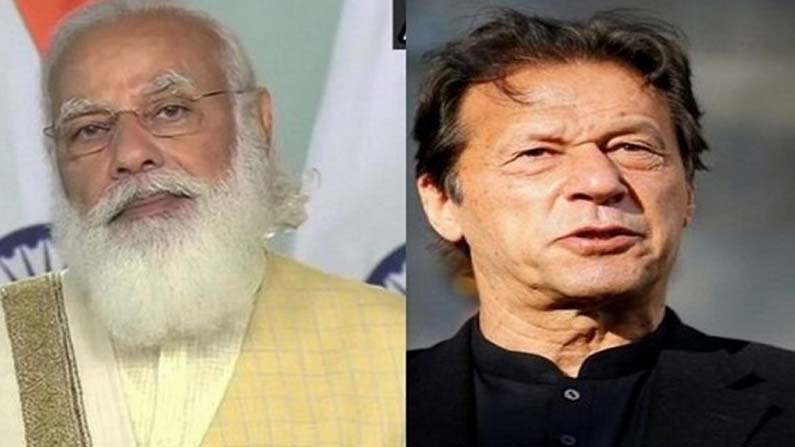 Pakistan finally relents: In his letter to Prime Minister Narendra Modi, Khan said that the people of Pakistan want peaceful and cooperative relations with all neighboring countries, including India.

Cousin country has finally given way. The Pakistani government has allowed the import of sugar and cotton from India, ending a nearly two-year ban. 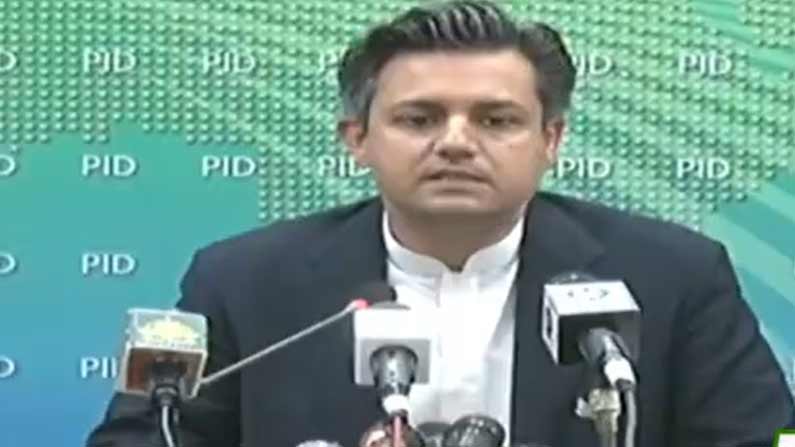 Pakistan will no longer import sugar and cotton from India, Finance Minister Hammad Azar said on Wednesday. The ban on imports from India by Pakistan seems to have been lifted after 19 months. 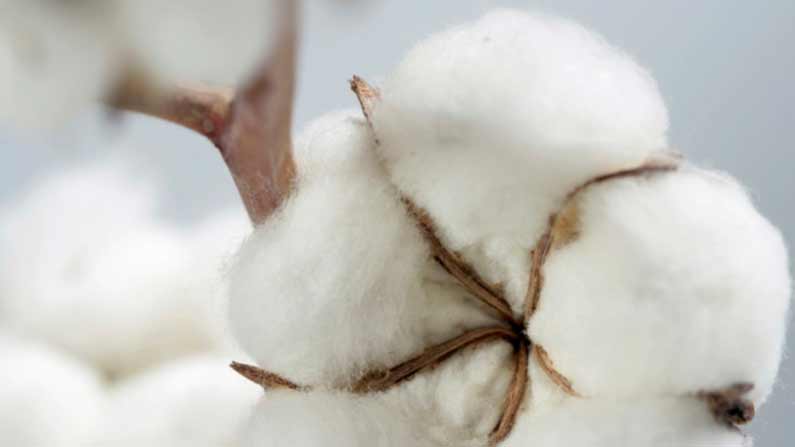 In addition, Pakistan will also import cotton from India from June this year, the Finance Minister said. “The ban on cotton imports from India has had a direct impact on their SMEs,” the minister said. 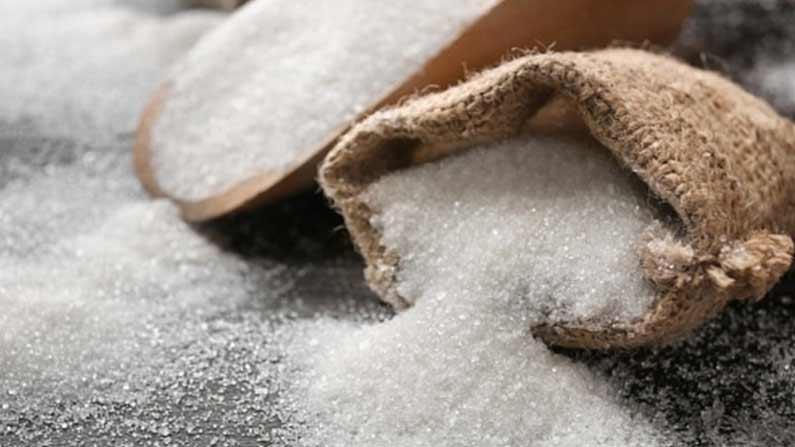 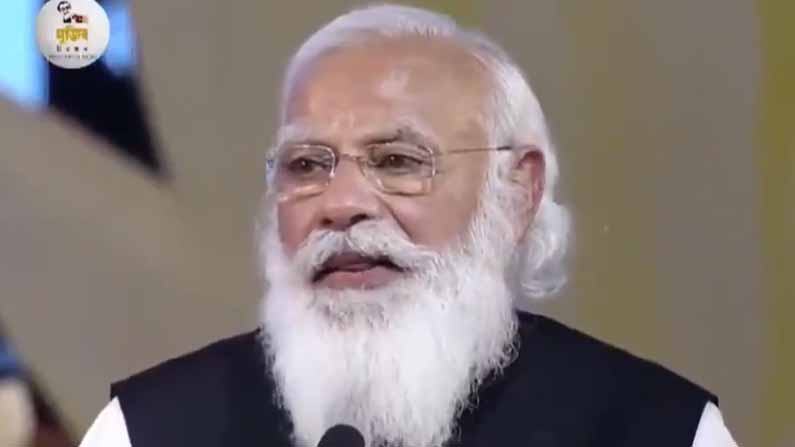