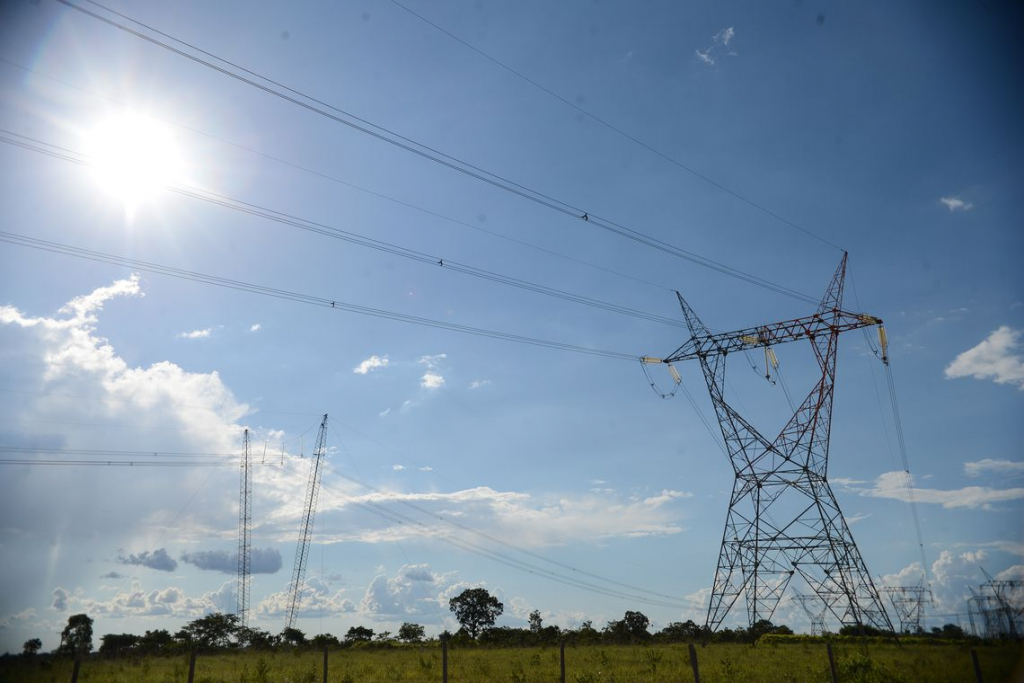 Rise in electricity and commodities pressures the IPCA and lights up an alert for a tougher response from the monetary authority; analysts see room for a 1 percentage point increase in the Selic in August

The advance of the preview of the index that measures the Brazilian official inflation for higher than expected in July will oblige the Banco Central (BC) to take a bolder stance in raising the Selic, the basic interest rate of the Brazilian economy, to prevent this year’s scenario from further contaminating the prospects for 2022. The Broad Consumer Price Index – 15 (IPCA-15) was 0.72% this month, above the median of 0.65% estimated by the financial market. This was the biggest record for the month since 2004 and takes the accumulated in the last 12 months to 8.59%. The result released on Friday, 23, was the latest survey on the HICP before the next meeting of the Monetary Policy Committee (Copom), scheduled for the 3rd and 4th of August, to define the future of interest rates. In June, the collegiate raised the Selic to 4.25% per year, an increase of 0.75 percentage points — the third movement in the same magnitude — and signaled that it should repeat the dose next month. The negative surprise with inflation, however, leads analysts to see room to accelerate the upward trajectory with an increase of 1 percentage point in August and end the year at around 7%.” The Central Bank needs to react in a timely and fast, and that means an increase above expectations”, says Tatiana Ribeiro, economist at XP Investimentos. The entity estimates two more increases in a row of 1 percentage point and one of 0.50 point, leaving the Selic at 6.75% until next year.

A electricity assumed the role of main villain of inflation with the increase in the extra fee of the invoice amidst the worst water crisis of the last 90 years. The index is also pressured by the rising price of commodities, especially fuels and food. The president of the national monetary authority, Roberto Campos Neto, insists that the increase in inflation is temporary, despite admitting that the pressure has already spread through the economic chain. The lack of a tougher positioning risks stretching the current scenario to 2022. The BC has already abandoned the prospect of closing this year within the target and projects that the IPCA will reach 5.8% in December. For 2022, the National Monetary Council set the center at 3.5%, with a margin between 2% and 5%. “It is not simple to bring the IPCA from almost 9% accumulated in 12 months to 3.5%”, says Sergio Vale, chief economist at MB Associados, which forecasts the Selic closing 2021 at 7.25%. “We will have difficulty with such strong inflation in 2021 for the following year, so it is necessary a very big effort from the Central Bank.”

The 2022 inflationary scenario should still be impacted by the strong exchange rate volatility amid the electoral process. The resumption of the services sector from the advance of the population’s immunization against the new coronavirus is also pointed out as a pressure point in the price variation. On the other hand, the normalization of the production chain, after the lack of inputs that affected the industry in 2020 and early this year, and the accommodation of supply and demand – both phenomena of the health crisis on the economy – tend to take part of the strength of the IPCA. “We have a lot of uncertainties hanging in the air, and in 2022 we will still be in a pandemic environment. The Central Bank must act quickly and not try to throw the dirt under the rug as it did earlier this year”, says Simone Pasianotto, chief economist at Reag Investimentos. Despite stating that technically the BC should add another 1 percentage point in the Selic, Simone says that the decision will remain at 0.75 at the next meeting. “It’s a matter of perspective. Increasing it by 1 point now may generate discomfort as it appears that the Central Bank is admitting that the situation is critical. It would be ideal, but sometimes it’s better to start dosing little by little”, she says, who appreciates the Selic to 7% at the end of this year. 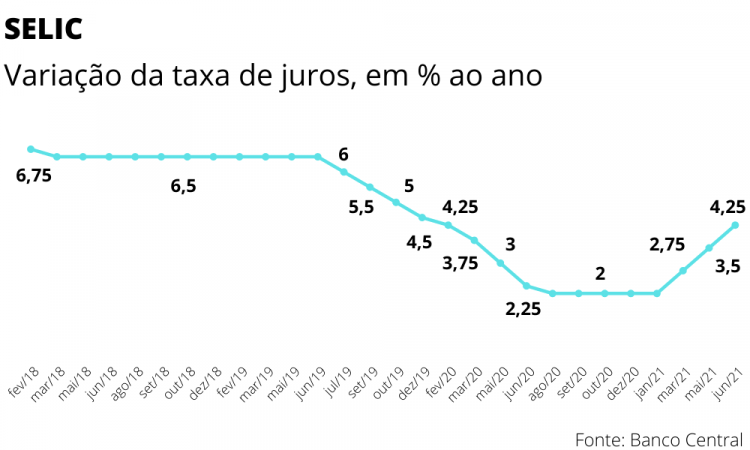 The deterioration of the inflationary scenario has been observed by the financial market for months. O Focus Bulletin, a report by the Central Bank that gathers the outlook for the Brazilian economy, revised upwards the outlook for the IPCA in 2021 for the 15th time in a row, raising the estimate to 6.31%. For 2022, the projection remained at 3.75%. The movement indicates the expectation of a fall in the index starting in August with the accommodation of commodity prices and without further increases in the extra rate for electricity. For analysts, however, other factors may hinder this downward trajectory. “Even without the pressure of energy, remnants of the increase in food prices and the exchange rate can have an impact”, says Vale, from MB. The opinion is shared with Tatiana, from XP. “In August we will not have more energy adjustments, but the view is still pressured inflation”, he completes.