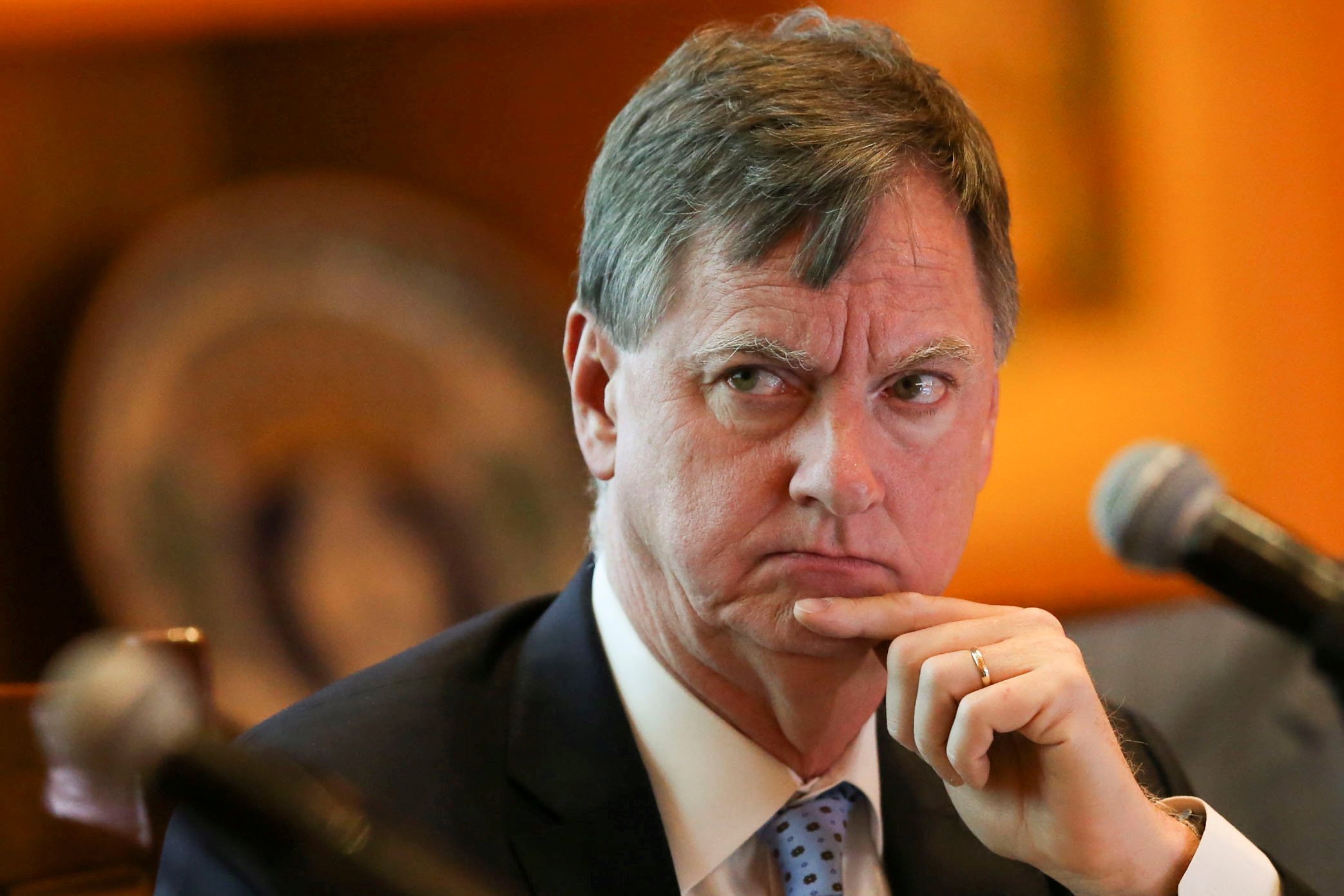 the president of Federal Reserve of Chicago, Charles Evans, said on Tuesday that he continues to believe that the bottlenecks of offer they are behind most of the recent rise in inflation, and while it is higher and may last longer than initially estimated, it will decline.

Inflation projected in 3,5% a 4% this year “it reduces income, wages and so that’s a problem and we’re definitely monitoring that, but it’s not really a monetary policy issue, it’s a matter of infrastructure, supply right now,” Evans said in an interview with CNBC.

He also echoed his view, in line with that of most other Fed officials, that the US central bank is close to the time when it will start cutting back on its monthly asset purchases, and that he won’t be surprised if it does. stimulus is completed by mid-2022.