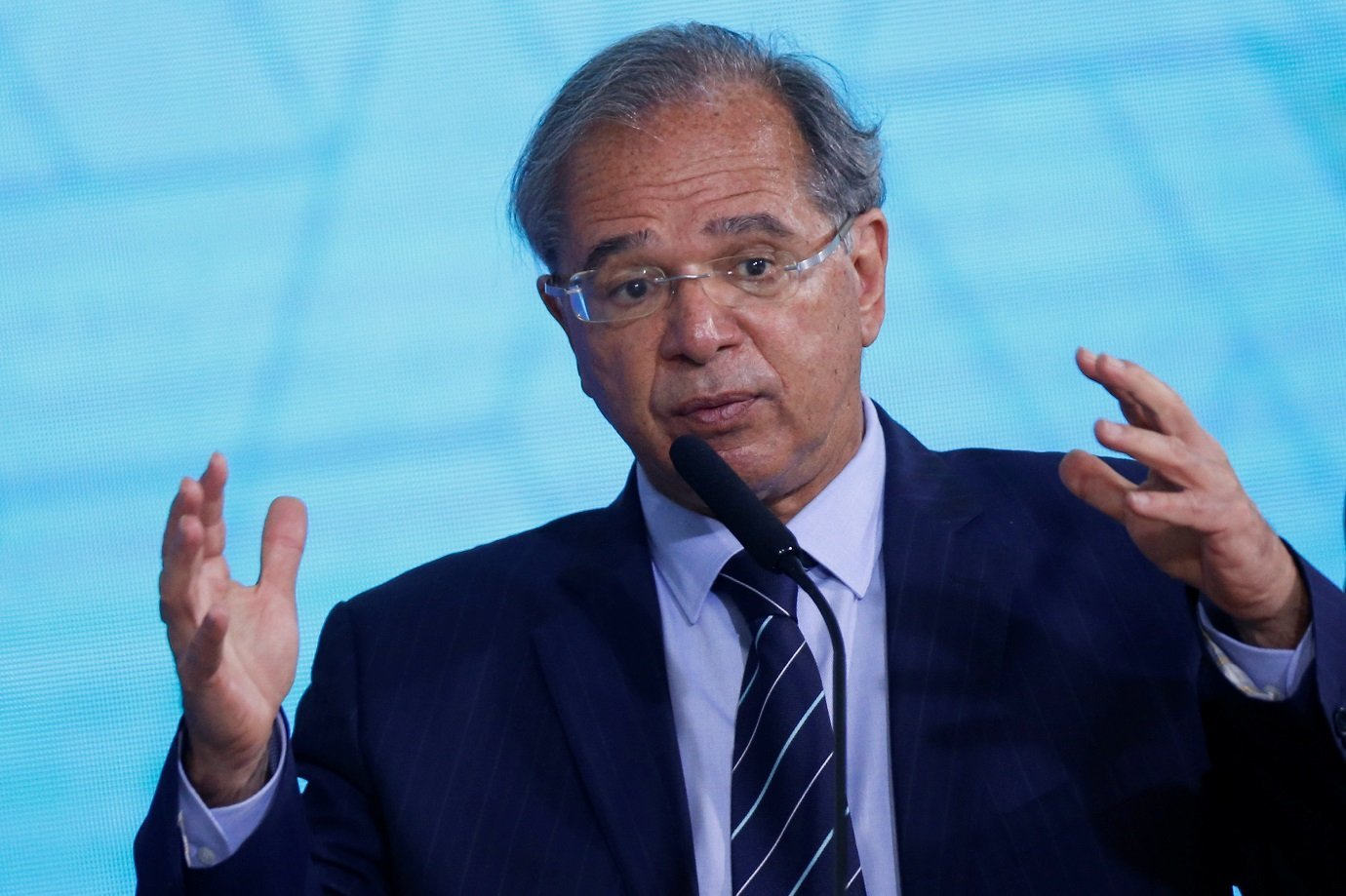 Guedes: Inflation is now at its worst, but it should close the year around 7.5-8% (Adriano Machado/Reuters)

The Minister of Economy, Paulo Guedes, stated that Brazil is currently going through the worst moment of inflation, but which should end the year between 7.5% and 8%, returning to the top of the inflation band in 2022, approaching 4% in 2022.

Guedes, at a Credit Suisse event, commented on the formal independence of the Central Bank, which aims to control “transitory inflation”. And he said that the other part of the work will be done by the Ministry of Economy, which has been fighting a daily battle in favor of fiscal commitment. “I think we will be successful in containing inflation. We also have fiscal triggers in all federative entities.”

The minister also highlighted that his team was successful in not transforming transitory spending on the covid-19 pandemic into permanent ones, citing that spending as a proportion of GDP should end the government at 17.5%, short of the beginning of the Bolsonaro administration .

Guedes again cited the creation of formal jobs and that informal jobs are returning with massive vaccination.

The minister also stated that a slowdown in growth is expected after the recovery in ‘V’ of economy, but is confident that structural reforms will ensure robust growth for 2022.

According to Guedes, the Brazilian economy is undergoing a gradual transition from consumption-based growth, which had the help of government transfers, to sustainable growth guided by investments.

“We are fighting for sustainable growth guided by investment,” said Guedes.