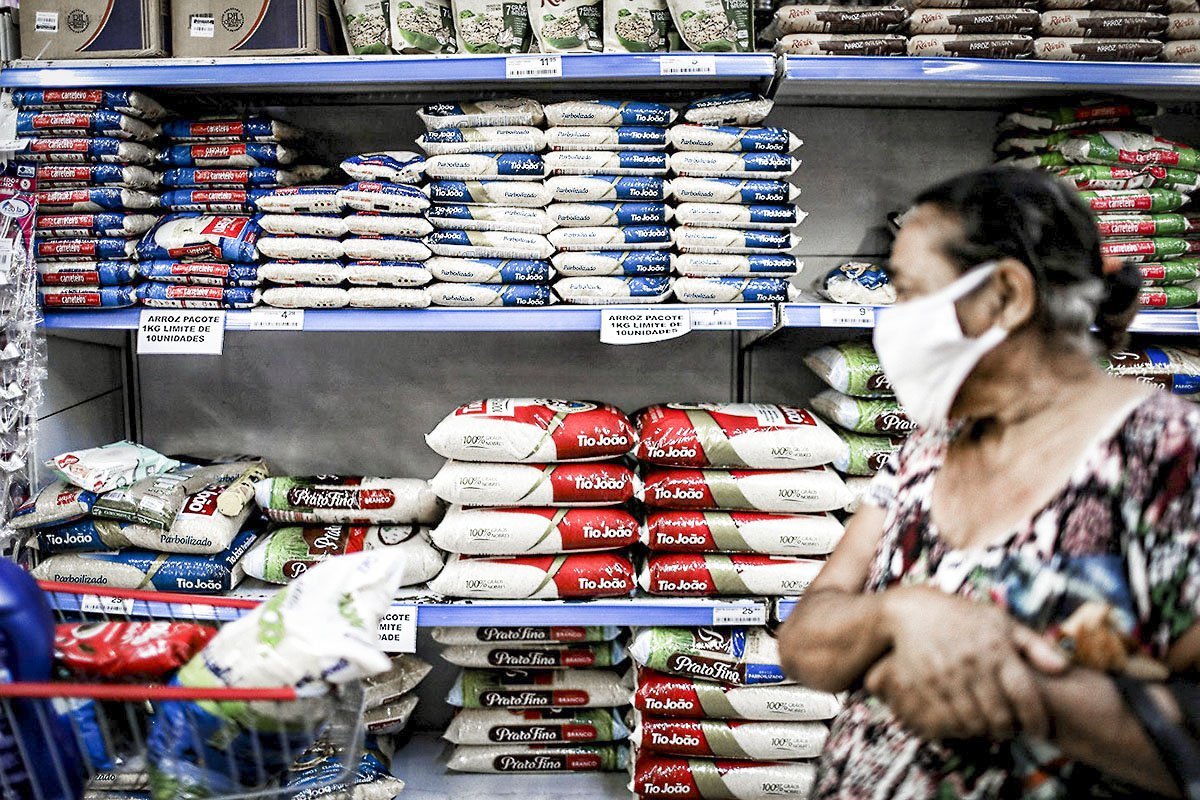 A inflation of the poorest families grew in August, once again, at a faster pace than for families with higher incomes, show calculations by the Institute for Applied Economic Research (Ipea) released on Wednesday. In the 12-month accumulated period, the inflation of the population from very low to low-middle income reaches double digits.

In August, the IPEA Index of Inflation by Income Range shows that the inflation of very low-income and low-income families increased by 0.91%. The main reason was the rise in food, which is more relevant in the consumption basket of the poorest part of the population. As a result, inflation in these income brackets accumulates an increase of 10.63% and 10.37%, respectively, in 12 months.

The inflation of high-income families, in turn, increased by 0.78% in the month. In this case, the 12-month accumulated inflation is 8.04%.

In addition to the lower weight of food in the consumption basket of the richest, this portion of the population also benefits, from an inflationary point of view, from the lower price pressure in the services sector. This is the case with education.

To calculate the different ranges of inflation, IPEA builds a basket of goods and services typically consumed by richer and poorer families.

The very low income considered, for example, is that of less than R$1,808 per family. The model is powered by the collection of prices from the Brazilian Institute of Geography and Statistics (IBGE).