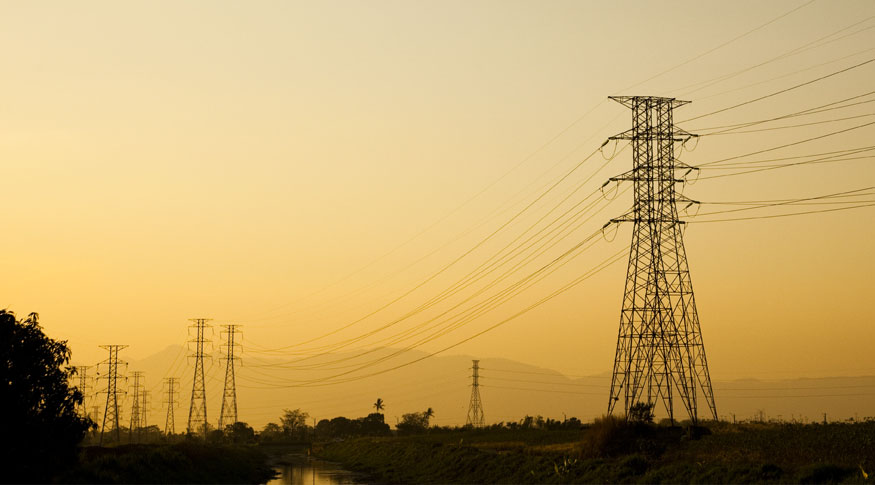 O Broad National Consumer Price Index (IPCA) it rose again in May, registering an increase of 0.83%, compared to an increase of 0.31% in April, according to figures released by the Brazilian Institute of Geography and Statistics (IBGE) this Wednesday, 9. This is the highest record for the month since 1996, when it was at 1.22%. The official indicator of brazilian inflation accumulated high of 8.06% in the last 12 months ended in May, surpassing the limit of 5.25% of the BC target, with a center of 3.75% and a floor of 2.25%. In the year, inflation accumulates high of 3.22%. In May 2020, the index registered a drop of 0.38% amid the disinflation process generated by the new coronavirus pandemic. I o National Consumer Price Index (INPC), seen as the inflation of the poorest, advanced 0.96%, above the rate of April, when it had registered 0.38%. The indicator accumulates, in the year, an increase of 3.33% and 8.9% in 12 months.

The increase of 5.37% of the electricity was the single biggest impact on the month’s index. In May, it passed
The level 1 red tariff flag is in effect, which adds R$4,169 to the electricity bill for every 100 kilowatt-hours consumed. “It is worth remembering that, between January and April, the yellow flag was in effect, with a lower increase (R$ 1.343). In addition, at the end of April, there were readjustments in several regions covered by the index”, informed the IBGE. THE gasoline recorded an increase of 2.87% in May after retracting 0.44% in April. Since the beginning of the year, the fuel has accumulated an increase of 24.7% and, in 12 months, of 45.8%. The prices of vehicular gas and ethanol also rose sharply, 23.7% and 12.9%, respectively. Diesel oil registered an increase of 4.61%.

In an interview with Young pan, Gustavo Loyola, former BC president, said that the inflationary peak has passed and that the recent fall of the dollar, the increase in interest rate and the expectation of control of public spending by the federal government should bring the index down in the coming months. Despite this relief, the accumulated result for the first half of the year will cause inflation to end just below the target ceiling, close to 5%. The financial market increased the projection for the IPCA in 2021 from 5.31% to 5.44%, according to data from Focus Bulletin released this Monday, 7. This was the ninth straight-up review. O Monetary Policy Committee (Copom) The BC raised the Selic, the main instrument for controlling inflation, to 3.5% by adding another 0.75 percentage point to the basic interest rate. The movement should be repeated at the meeting scheduled for June 16th and 17th with the same amount of increase, pushing the Selic rate to 4.25% per year. Inflation closed 2020 with a high of 4.52%, the highest value for the IPCA since 2016, when the index ended with a high of 6.29%.